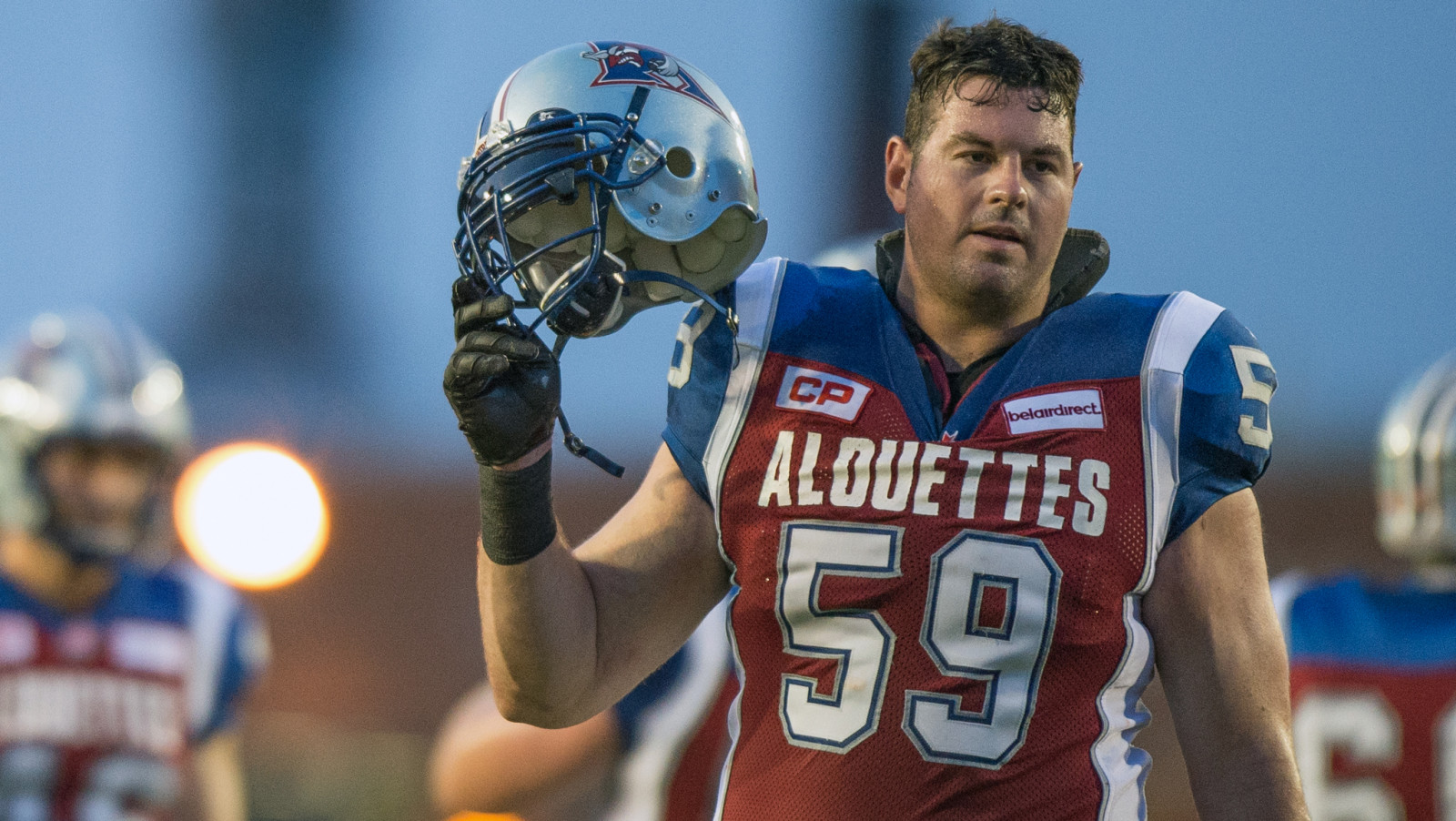 TORONTO — For Jim Barker and the Argos, free agency was less about names and more about numbers.

At a glance, the veteran general manager and his team were hit pretty hard this off-season. The Argos have already lost a league-high nine free agents to other teams, from Quarterback Trevor Harris and fan favourite Chad Owens to 24-year-old emerging star Euclid Cummings.

They’re still trying to sign defensive end Tristan Okpalaugo, but he along with Cleyon Laing could be soon to follow the others out the door.

Then there are Barker’s additions. While solid, none of the Argos’ free agent signings were the big names fans might have been hoping for. In a year with some might impressive talent hitting the market, none of the stars fans clamoured over, whether it was Ted Laurent or Justin Capicciotti, will line up in Double Blue next season. Chances are remote it was ever a possibility, anyway. 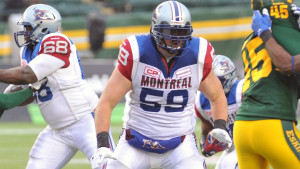 The Argos signed five new veterans to the team in free agency in the past week, a list headlined by left tackle Josh Bourke, and all but one own a Canadian passport.

“We got done what we were trying to get done,” said Barker in an interview with Argonauts.ca. “We were trying to add a couple of Canadians that have a chance to be starters.

“Our goal in free agency this year was to try to plug and shore up our Canadian talent and we feel like we did that.”

Also joining the team is 26-year-old Corey Watman, a versatile offensive lineman once the fourth overall pick in the draft, along with kicker/punter Lirim Hajrullahu and defensive lineman Brian Bulcke. The Argos rounded out their free agent crop with the addition of international Keon Raymond, a veteran defensive back who may fit in at SAM linebacker for the Argos and has a penchant for making plays.

The biggest impact is up front on offence, where the Argos are now very well equipped to start a mostly-Canadian offensive line after trading international Bruce Campbell to the Riders and signing veterans Bourke and Watman. Watman can play almost anywhere on the line while Bourke has been a perennial All-Star throughout his nine-year career.

“He’s been the premiere left tackle in the league for a while, he’s 33 years old and for offensive linemen there’s still a lot of play left,” Barker said of his marquee free agent signing. “We felt like last year he had a real good year and he’s played for [Head Coach Scott Milanovich] – Scott knows the mentality he brings to the offensive line and he brings to the locker-room.

“He was our number one target and we were fortunate we were able to get something done.”

He was our number one target and we were fortunate we were able to get something done.

International Greg Van Roten was an East Division All-Star and the Argos’ Most Outstanding Lineman in his first season in the league last year, but outside of him the four other starters will be nationals. Bourke, Watman, Tyler Holmes, Chris Van Zeyl and Wayne Smith are all proven capable starters, while Matt Sewell and potentially last year’s third overall pick Sean McEwen provide a bright future at the position.

While protecting veteran quarterback Ricky Ray is the top priority for Barker and Milanovich heading into a pivotal season in Toronto, the first one at BMO Field and in the year the city hosts the 104th Grey Cup, the ratio makes a difference everywhere else, too.

With four or more starters on the O-line, the Argos have limitless options on game day. The team already has 24 nationals on the team, well ahead of the 21 required on the final roster. And with seven national starters needed, the O-line depth leaves only three required starters elsewhere.

Cory Greenwood, Jermaine Gabriel and Ricky Foley are sure-fire starting nationals on defence for the Argos while Andre Durie and Anthony Coombs are good to start on the offensive side of the ball. Add in Lirim Hajrullahu at kicker/punter and Brian Bulcke along with last year’s second-round pick Daryl Waud at defensive tackle, and suddenly the Argos look like one of the deepest teams in the CFL when it comes to Canadian talent.

Foley, Greenwood and Gabriel were all without contracts heading into the off-season but were made priorities by Barler, who considers Gabriel the top safety in the CFL and Greenwood, signed the day free agency opened, one of the top WILL linebackers regardless of nationality. 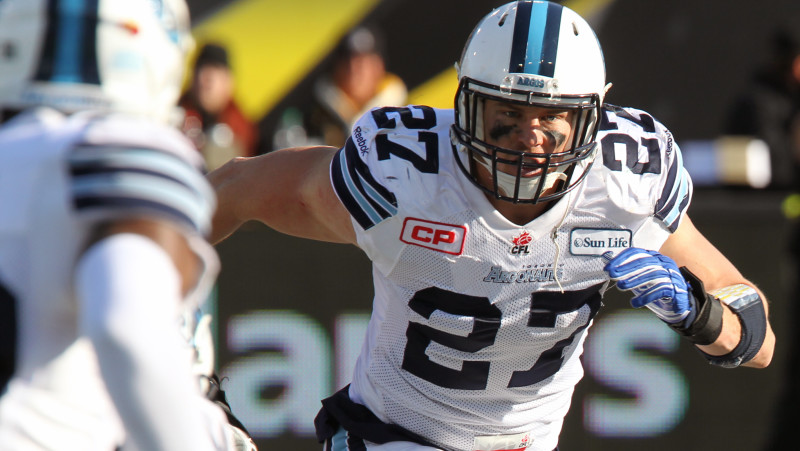 What it all means is that from here on out, any other holes made by the recent departures can be filled by American scouting – something Barker reiterates is a proven strength for his front office. More than anything, Barker adds, free agents leaving is a testament to the team’s ability to uncover talented American players and develop them into stars in a matter of a couple of years.

“We lost quite a few players to free agency because you can’t afford to keep them,” said Barker. “It’s like [offensive lineman SirVincent Rogers] last year – we couldn’t afford to keep him and he went and made a lot more money in Ottawa and ends up being the CFL lineman of the year.

“This year Euclid Cummings and Greg Jones were guys we would’ve loved to have kept, but our personnel staff does a fantastic job,” said Barker. “There’s no better in the league and they bring in these players and in two or three years bring their value to a level where we can’t afford to keep them anymore.”

The Argos will look to uncover more of that hidden talent before the season starts, while some of it is already on the roster.

Either way, don’t underestimate Barker’s free agent haul. If you subscribe to the belief that Canadian talent drives success in this league, the Argos are in a good spot heading into the 2016 season – star power aside.