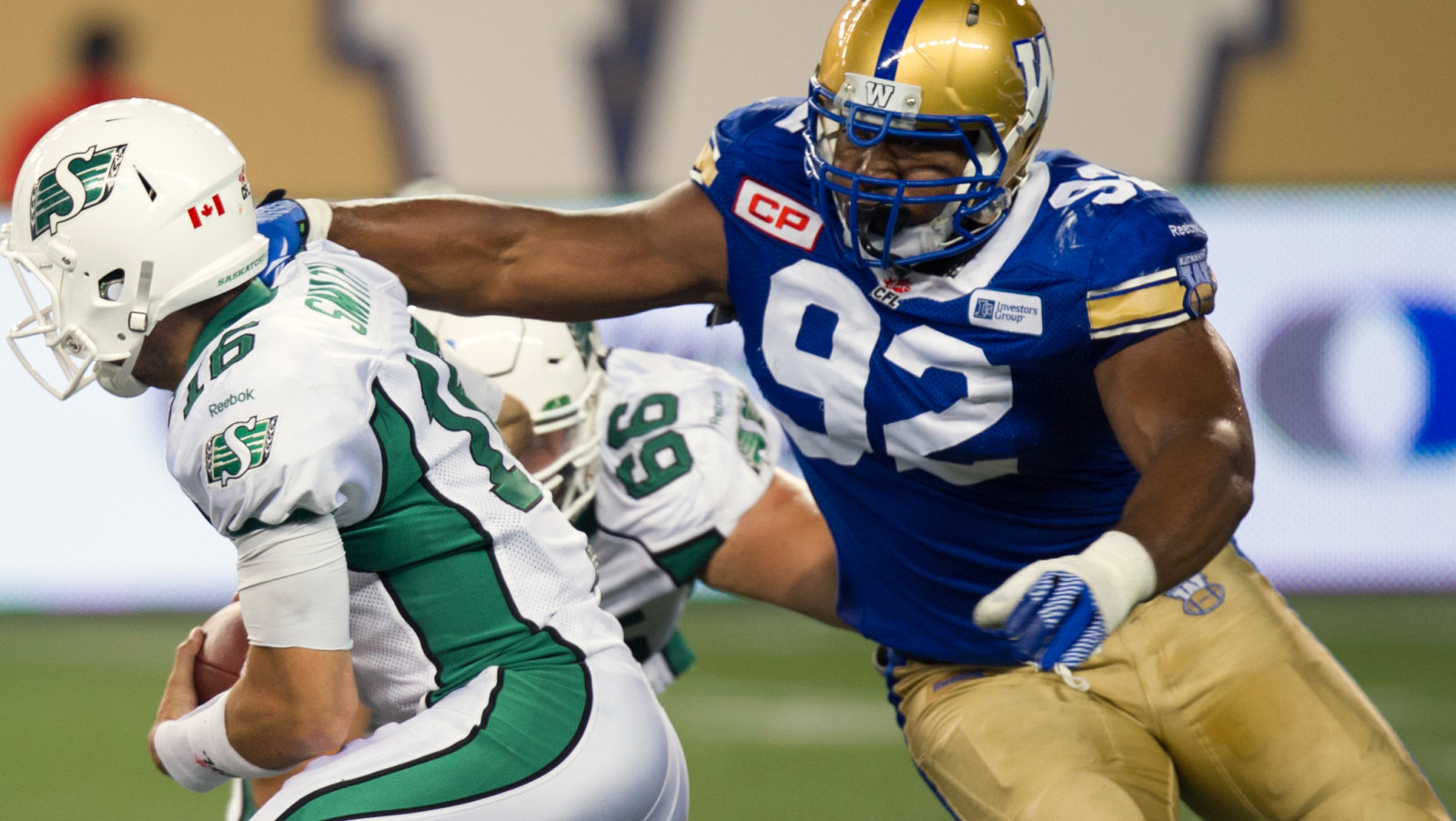 VANCOUVER — The BC Lions have added some muscle to the middle of their D-line, signing defensive tackle Bryant Turner through 2016.

“Bryant is a veteran defensive tackle who brings a lot of skill, speed and experience to the line,” said Head Coach and General Manager Wally Buono. “He’s been an East Division and CFL All-Star in the past and he can play multiple positions, so he’ll bring both competition and depth to our defence for training camp.”

Buono and the coaching staff are excited about what Turner can bring to the defensive line from a match-up standpoint.

“One on one Bryant is very dangerous. If you can get him one on one he is going to beat people. You want the ability for the defensive linemen to put some fear into the offence.”

Turner spent the past five seasons (2011-’15) with the Winnipeg Blue Bombers where he notched 89 tackles, 26 sacks and five forced fumbles over 71 regular season games at defensive tackle. He was a CFL All-Star in 2012 and picked up division honours in both 2012 and 2013. Despite the Blue Bombers heavily dipping into the free agent market in February, his release on March 22 came as a surprise.

“It was my wedding anniversary so it made for a roller coaster day for sure,” Turner said Wednesday from his home in Birmingham, Ala. where he also played college football.

“We had some talks once the season ended so I was very surprised they signed two defensive tackles. I still want them to succeed, except when they are playing the BC Lions.” 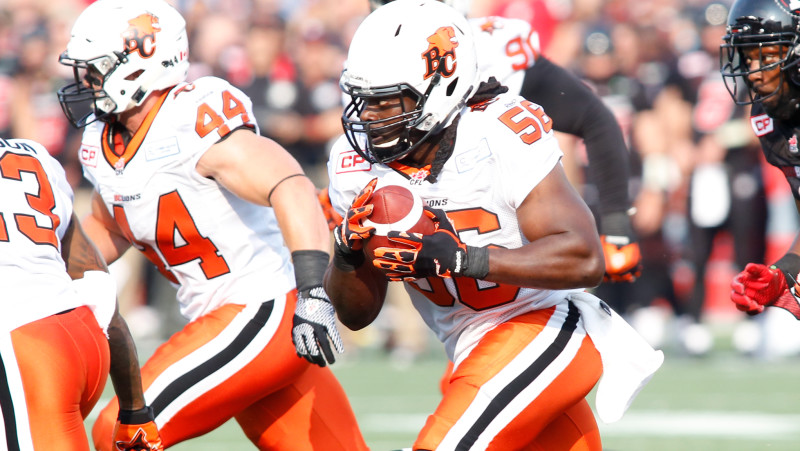 After receiving offers from a few other teams, he knew pretty quick it would be a perfect fit on the west coast.

“The coaching staff is what really impressed me,” Turner said. “I am also good friends with Nick Moore so I am excited to be back on his team. I have a ton of respect for Solomon Elimimian as a player, Bighill I don’t know very well but those will be two great guys to play with. I feel I can bring it up a notch and make a difference.”

Given Buono’s history of player signings and transactions, he agrees it’s a bonus when you can add players of a certain calibere to your roster with camp less than two months away.
“When he’s 28 years old and available to you in the prime of his life, you have a lot going for you, “Buono added.

The GM and head coach knows all about how a change of scenery can be beneficial to a player or coach in the long run.

“Change is good for everybody. I have always discussed my own change when I left Calgary in 2003. Now he has to re-establish himself in the locker room and on the field. With that extra motivation I believe also becomes a better football player.”

Following his career at UAB, Turner signed as a free agent with the Blue Bombers in May of 2011. Prior to that, he admits he did not know much about the CFL.

“I would see occasional highlights on ESPN,” Bryant recalls. “Seeing the goalposts at the front of the end zone was weird at first, but I knew it looked like a great league to play in.”

His rookie year, of course, ended with a loss to the Lions in the 99th Grey Cup at BC Place. Turner was forced to leave in the second quarter due to injury.

“I saw first hand that BC is a great place to play with lots of great fans. There will be a lot more ups from here on in.”