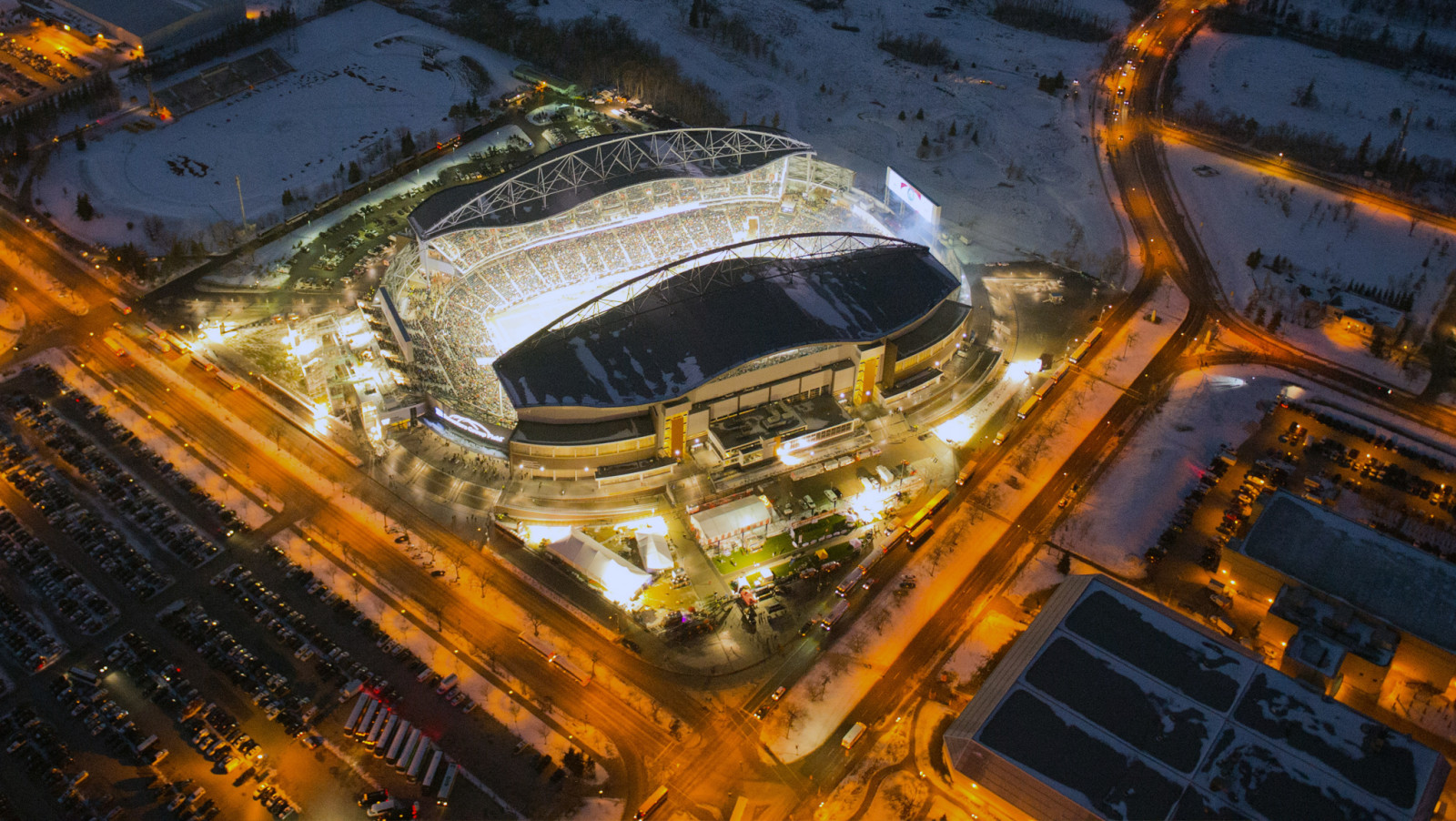 “We also thank all of our volunteers, committee members and staff for their tireless efforts throughout year-long planning and week of the Grey Cup. We appreciate the support of the City of Winnipeg, Province of Manitoba, and the Winnipeg Convention Centre for helping us set the new standard for future Grey Cups.”

The 103rd Grey Cup profits more than double the $3.2 million of net profits the Club earned from hosting the 94th Grey Cup game and Festival in 2006.

The Club already paid $1.5 million of the Grey Cup profits to Triple B Stadium Inc., as Triple B funded stadium improvements in advance of the 103rd Grey Cup. The remaining $5.6 million of Grey Cup profits form part of the Club’s long-range plan to provide financial stability going forward.

Additionally, the economic impact of the 103rd Grey Cup on the City of Winnipeg from visitor expenditures and local resident disbursements was substantial: The total combined activities of the week-long celebration contributed $80 million in benefits, primarily to the City of Winnipeg.

The Bombers host their first pre-season football game on Wednesday, June 8 against the Montreal Alouettes. The club will kick off the 2016 regular season on Thursday, June 24, also against Montreal.