CFL, CFLPA agree on new drug policy for the 2016 season 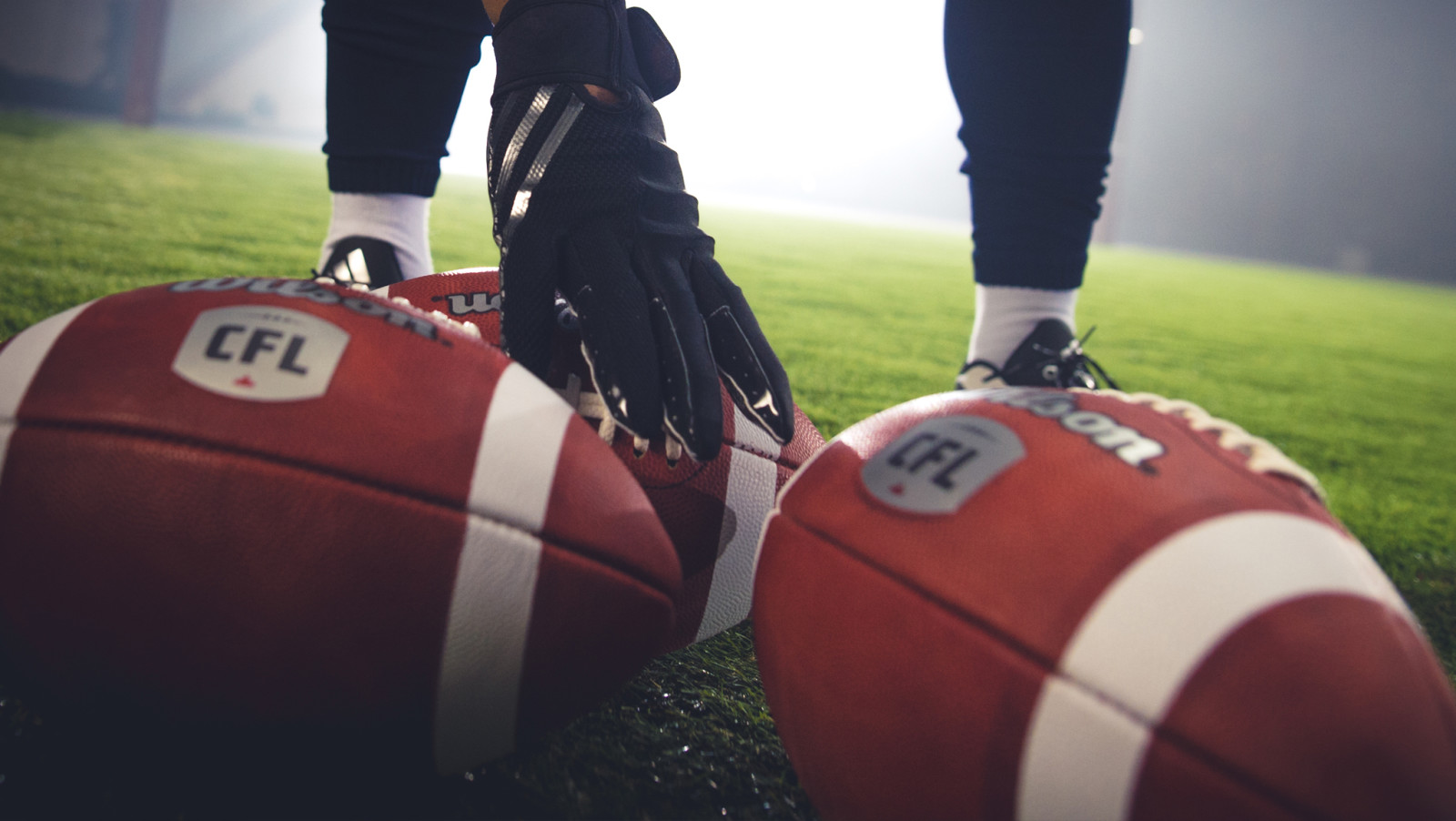 CFL, CFLPA agree on new drug policy for the 2016 season

“We’re pleased that our persistence has produced a dramatically improved drug testing policy that safeguards the health and safety of our players, protects the integrity of our game, and sends the right message to young athletes, including those who aspire to join our league,” said Jeffrey L. Orridge, Commissioner of the CFL.

The CFLPA also sees the agreement as critical.

Testing will be conducted by the Canadian Centre for Ethics in Sport (CCES).

“The CCES commends the CFL and CFLPA for the persistence they have shown and the progress they have made in improving their anti-doping policy,” said Paul Melia, President and CEO of the CCES. “The improvements to the policy will significantly increase its effectiveness. The CCES looks forward to working with both the CFL and CFLPA in implementing these policy revisions, and continuing to provide expert advice to keep this policy up to date and effective.”

RELATED: Board of Governors approves rule changes for 2016

Violations will be publicly disclosed once all appeals have been exhausted. Under the previous policy, a first positive test result was kept confidential.

Mandatory education must be provided to all players on an annual basis and must be completed before players are subjected to testing.

Under the policy, the Commissioner has discretion to reduce a suspension based on exceptional circumstance or inadvertence.

Each team in the CFL will provide appropriate National Sanitation Foundation (NSF) certified supplements to their players, with the list to be developed by mutual agreement, based on professional advice.

The CFLPA and the CFL will continue to work together to focus on Player Health and Safety issues.

The 2016 Canadian Football League season kicks off Thursday, June 23 when the Toronto Argonauts host the Hamilton Tiger-Cats at their new home at BMO Field in Toronto. It culminates Sunday, Nov. 27 with the playing of the 104th Grey Cup, also in Toronto.