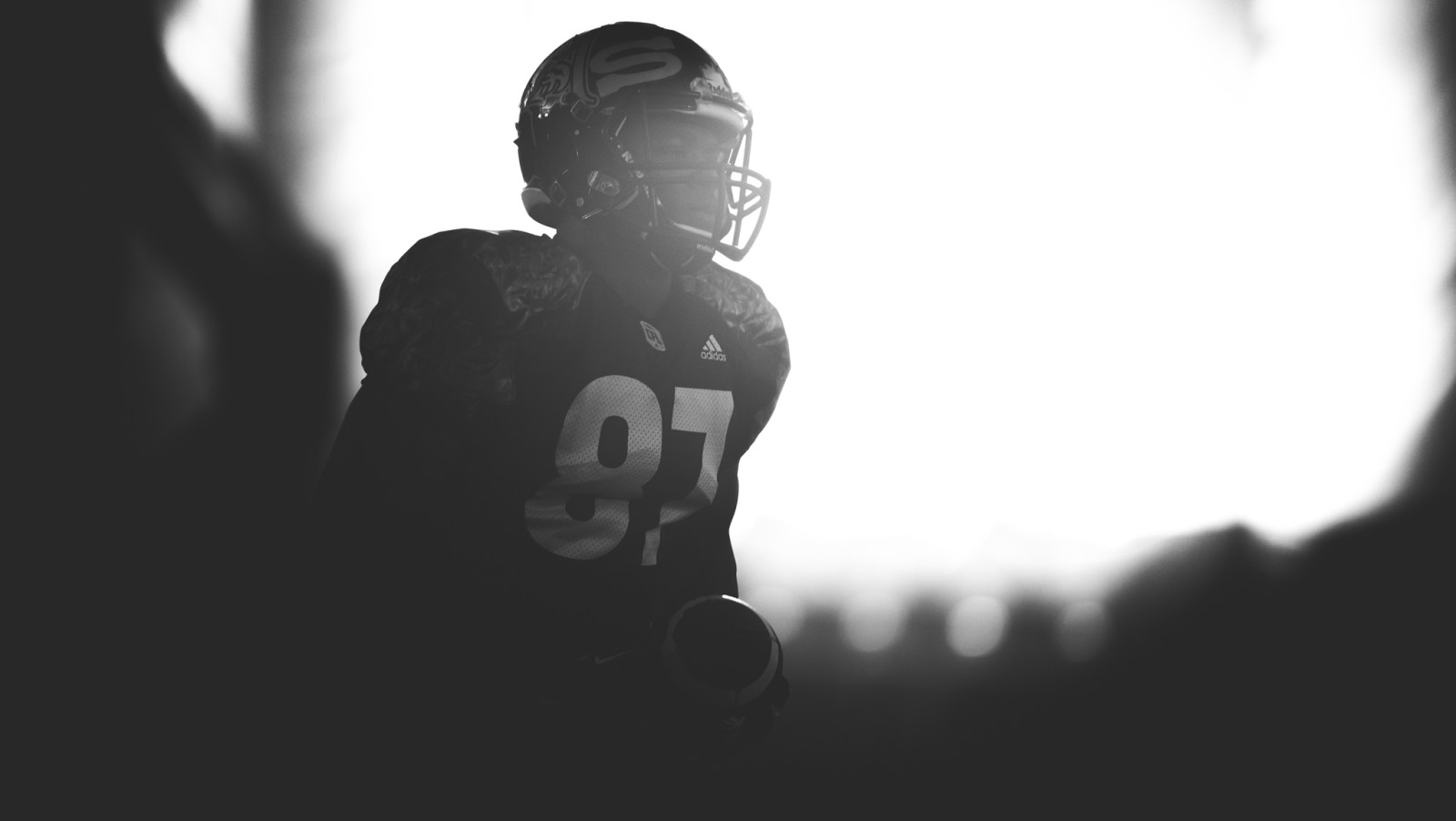 TORONTO — The Canadian Football League has revealed details on the time and broadcast information for the 2016 CFL Draft, which will be televised on TSN1, TSN3, TSN4, TSN5 and RDS2 from 7 p.m. to  8 p.m. ET on May 10.

The league also announced Wednesday that the draft has expanded from seven to eight rounds.

“With the emerging Canadian football talent across all levels, general managers across the CFL agreed that expanding the draft would be beneficial to the league.” said Glen Johnson, senior vice president, football.

Adding a round to the CFL Draft allows nine more Canadians the opportunity for a training camp invite, as well as giving these players, who may return to school for their fifth year, to get professional experience, helping in their development.

For the teams, it gives them an additional player in training camp who does not count toward their overall maximum roster limit.

Since 2013, the CFL Draft consisted of seven rounds of selections and from 1997 to 2012 the draft concluded after six rounds.

It was also announced that TSN1, TSN3, TSN4, TSN5 and RDS2 will broadcast the CFL Draft on television from 7 p.m. – 8 p.m. ET with subsequent rounds being streamed live on TSN GO.

TSN’s CFL Draft team will be hosted by Farhan Lalji, joined by CFL on TSN analyst and CFL Draft guru Duane Forde, who has covered the draft on 11 previous occasions. Joining Lalji and Forde will be CFL Insider Gary Lawless, CFL on TSN analyst Chris Schultz and Lee Barette, founder of the pre-eminent website on football prospects in Canada, CanadaFootballChat.com.

RDS’ Draft team will consist of host Matthieu Proulx as well as a trio of analysts, Bruno Heppell, Didier Orméjuste and Pierre Vercheval.

CFL.ca will have wall-to-wall coverage with instant analysis, exclusive interviews and official Draft Tracker for fans to keep their eye on for all eight rounds.

Barring any trades, the full order for the 2016 CFL Draft is as follows:

*Winnipeg forfeited its first round selection in the supplemental draft to select Garrett Waggoner.

*Calgary forfeited its fifth round selection in the supplemental draft to select Brandon Tett.

The Canadian Football League regular season kicks off June 23 when the Toronto Argonauts host the Hamilton Tiger-Cats at their new home at BMO Field. It culminates with the playing of the 104th Grey Cup on Nov. 27, also in Toronto.