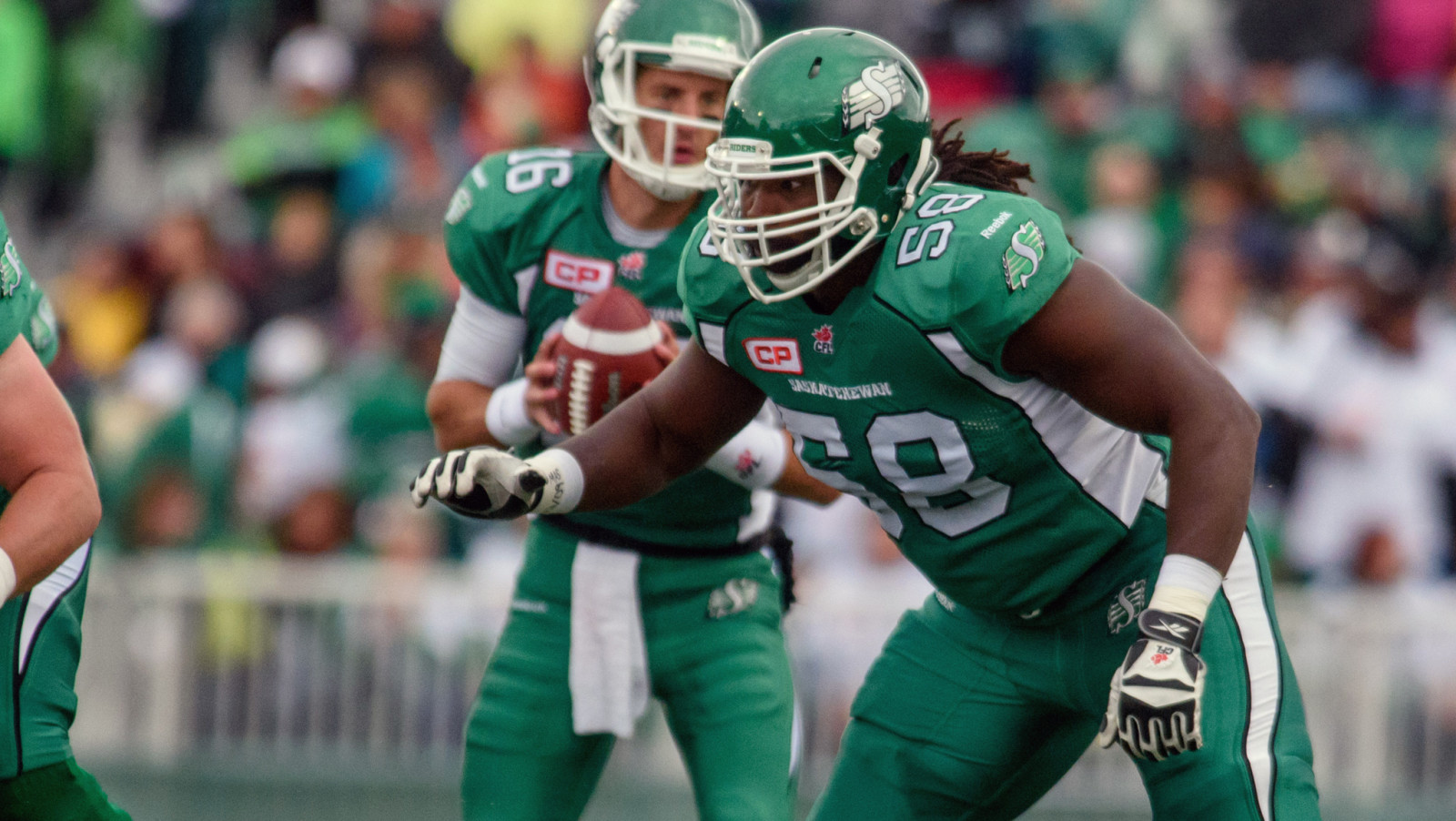 The 6-foot-4, 300-pound tackle became a free agent on Feb. 9 after four seasons with the Green and White and now joins a new-look offensive line under Head Coach and General Manager Chris Jones.

Fulton, 30, has started all 65 career regular season games played at left tackle after appearing in all 18 games in 2015. He’s also played in four career playoff games and won his first Grey Cup with the Riders in 2013 on home turf.

The Illinois product was originally acquired by the Riders in a trade with the Edmonton Eskimos in April, 2012. 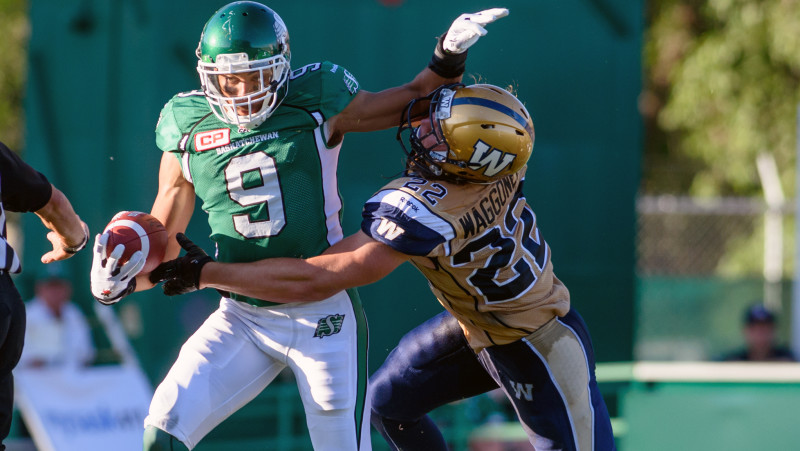 First overall selection Josiah St. John has yet to sign with the team while third round pick Elie Bouka is currently with the NFL’s Arizona Cardinals after signing an undrafted free agent deal in April. The Riders’ fourth round pick, David Onyemata, recently signed a league required four-year contract with New Orleans after the Saints selected him in the fourth round of the NFL Draft.

The lone kicker taken in the draft, Van Gylswyk was selected by the Riders in the third round, 26th overall. The 25-year-old Victoria native has spent the last three seasons at the University of British Columbia, where he was named a two-time CIS All-Canadian and two-time Canada West All-Star.

Last season Van Gylswyk led Canada West kickers with a 83.3 per cent field goal percentage and a 43.6 yard punting average as the Thunderbirds marched to the Vanier Cup as CIS national champions.

An Edmonton Regional Combine star, Ogbongbemiga was selected by the Green and White in the fifth round, 36th overall. The 23-year-old Calgary native spent last season with the Calgary Colts of the CJFL, recording 20 defensive tackles and one sack in four conference games.

Prior to that, Ogbongbemiga, 6-foot, 235 pounds, spent three seasons at the University of Calgary where he recorded 26.5 defensive tackles in 17 Canada West contests.

McKay adds some Canadian content to the Riders’ O-line after being picked by the Riders in the sixth round, 52nd overall. The 25-year-old Winnipeg native spent the last four years at the University of Manitoba, where started all 32 regular season and seven post-season games during his collegiate career with the Bisons.

Following last season, the 6-foot-4, 300-pound O-lineman was selected to participate in the 2015 CIS East-West Bowl.

An athletic 6-foot, 190-pound receiver, Stanford was selected by the Green and White in the eighth round, 62nd overall. The 21-year-old spent last season with the at the University of Kansas after transferring over from Virginia Tech, where he spent three seasons. While at VTU, Stanford established freshman school record with 40 catches and 640 yards.