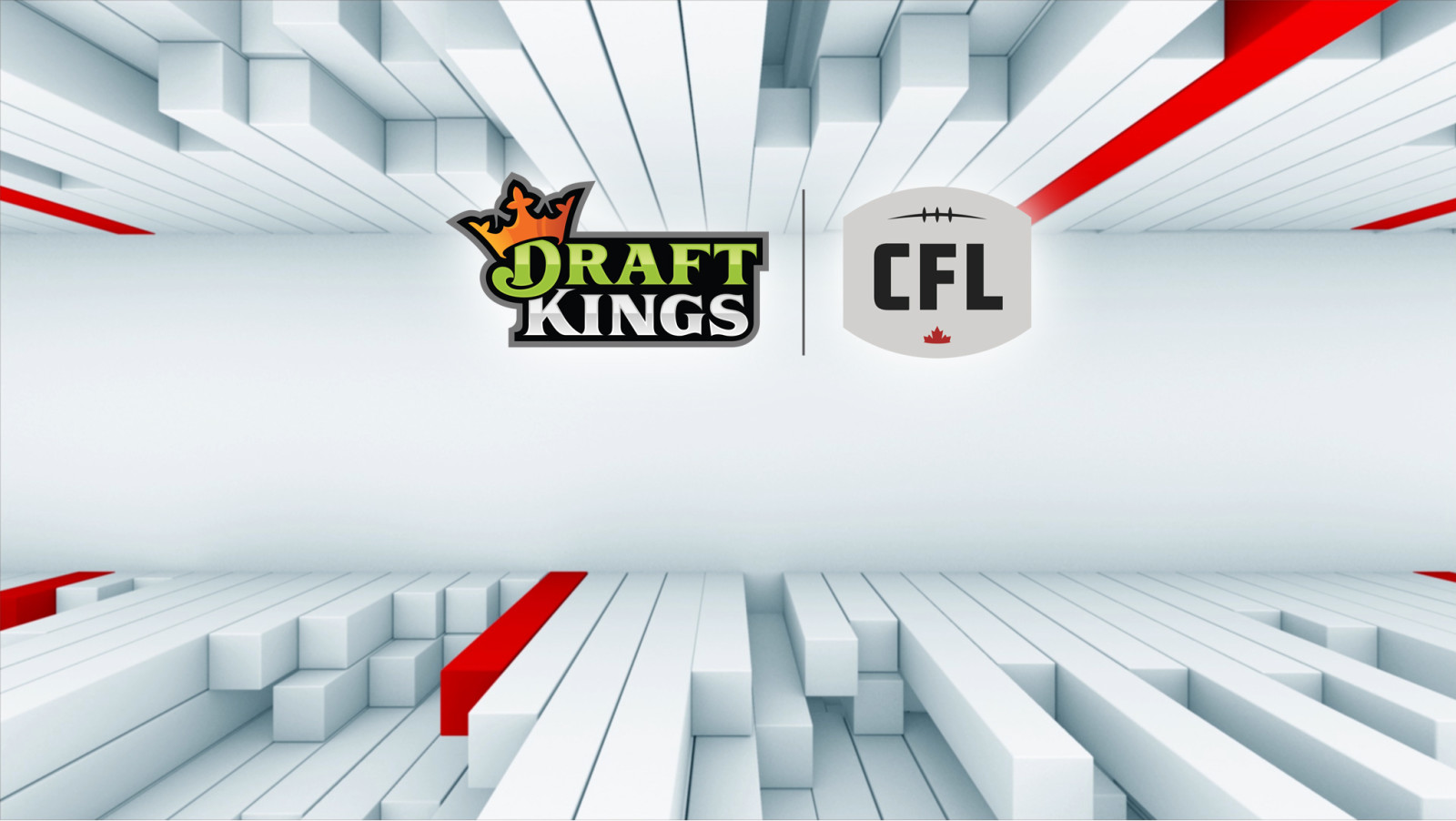 As fans get ready for the regular season kick-off on June 23, 2016, DraftKings debuts new weekly CFL fantasy contests that offer the chance to experience the excitement of DFS and test their skills without the need to make a season-long commitment. Each week, fans will get a new chance to be a CFL General Manager and set their ultimate fantasy rosters in an attempt to win prizes, tickets and exclusive VIP CFL experiences.

In addition to this, DraftKings and CFL announce an advertising and promotional partnership to promote free to play DFS contests for the CFL.

The partnership marks a large expansion into the Canadian sports market for DraftKings, as well as the first time the CFL has been a featured sport on a major DFS site.

“Canada continues to be a key and growing market for DraftKings, and our partnership with the CFL is another way for us to attract passionate Canadian sports fans,” said Jeffrey Haas, DraftKings Chief International Officer. “The CFL is a dynamic league that works perfectly for DFS players of all skill levels. Sports fans are going to love the challenge of setting their weekly CFL roster and taking a shot at winning some incredible prizes.”

In addition to engaging existing fans, the weekly CFL fantasy games will expose the CFL to millions of DFS users across North America – televised on ESPN – and the UK – televised on BT Sport. The CFL will be fully integrated across DraftKings digital properties, including online and mobile. DraftKings’ CFL fantasy contests will also be featured across the league’s media and promotional platforms.

“We’re pleased to form an advertising and promotional partnership with DraftKings that will elevate both of our brands,” said Christina Litz, the CFL’s Senior Vice-President of Marketing and Content. “This new fantasy offering will give avid CFL fans and sports fans new to our league an opportunity to deepen their engagement with our game. It’s an important part of our strategy to serve our existing fan base better than ever before at the same time we attract new fans, including the next generation of fans.”