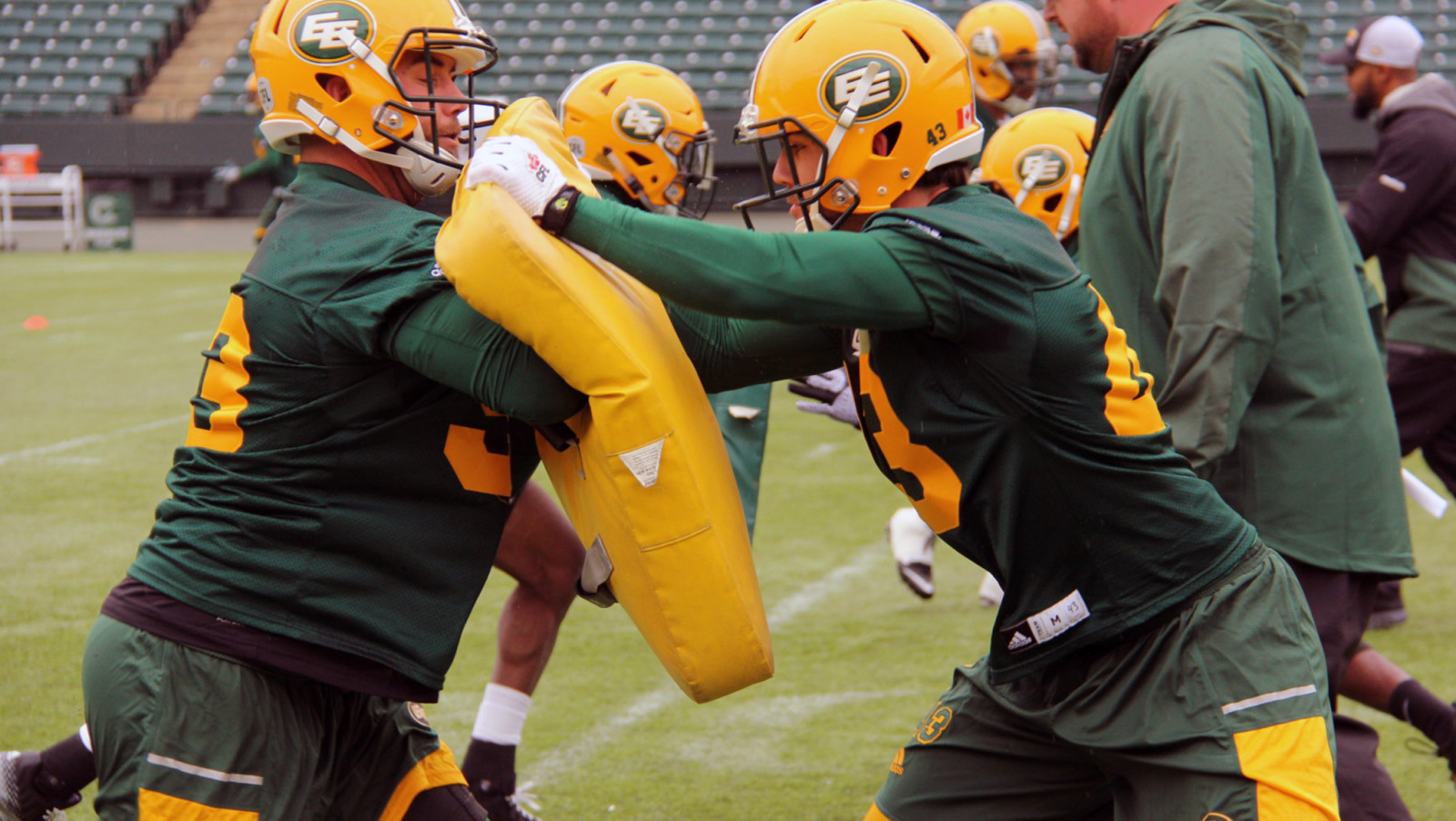 TORONTO — The Canadian Football League (CFL) announced that it has imposed its maximum fine on Edmonton Eskimos defensive back, Neil King following a reckless and dangerous tackle on Ernest Jackson.

“Tackles where the helmet is the leading and primary point of contact to an opposing player are dangerous and pose a serious health and safety risk to both players,” said Vice-President for Football Operations and Player Safety, Kevin McDonald.

Following the hearing and after reviewing the play on video, the Commissioner has decided to impose the highest fine allowed under the CFL’s collective bargaining agreement with the CFLPA.

Saskatchewan Roughriders linebacker, Otha Foster, was fined for a tourist hit against the Edmonton Eskimo player on June 18 during pre-season play.

Toronto Argonauts defensive lineman Paul Hazel was fined for a late hit out of bounds on a Hamilton player that involved him lowering and leading with the crown of his helmet on Thursday night.

Hamilton Tiger-Cats defensive back Johnny Sears was fined for unnecessary roughness for hitting a Toronto player late and while he was in a vulnerable position.