Carter suspended one game; three others fined for incidents on June 30 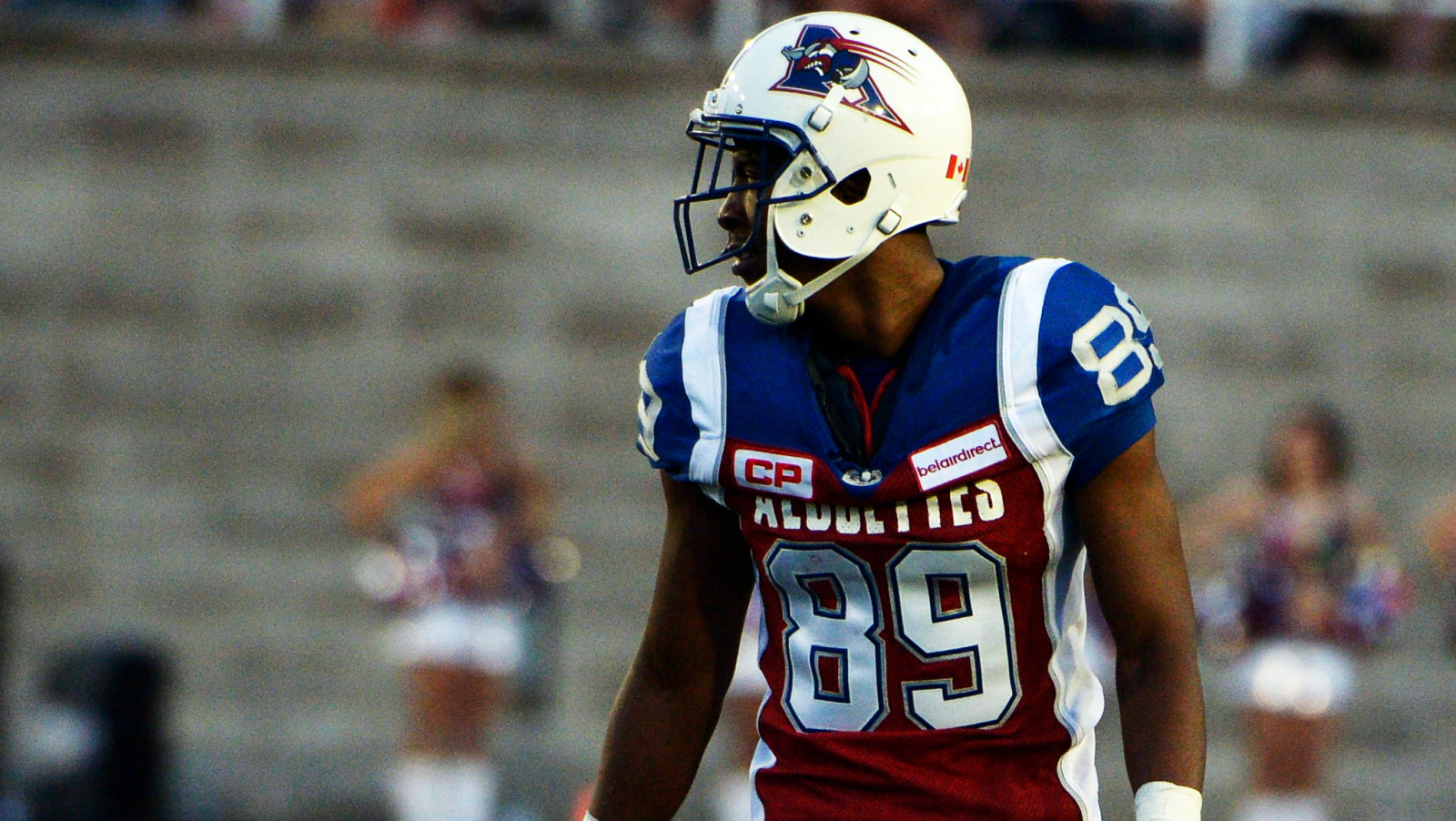 Carter suspended one game; three others fined for incidents on June 30

TORONTO — The Canadian Football League (CFL) announced Monday that it has imposed the following discipline arising out of play No. 98 and an ensuing incident in the bench area of the Ottawa REDBLACKS during Game No. 14 on Thursday, June 30, 2016, Ottawa at Montreal:

Following a hearing, Montreal Alouettes receiver Duron Carter has been assessed a one-game suspension for actions that violated the standards of acceptable conduct within the CFL.

Ottawa REDBLACKS head coach Rick Campbell has been fined for his part in the incident. A thorough review concluded he could have done more to avoid contact with the player.

Ottawa REDBLACKS safety Jermaine Robinson has been fined for a high hit to Carter’s head area on Carter’s touchdown reception during the third quarter.

Ottawa REDBLACKS defensive back Jerrell Gavins has been fined for delivering a punch to an opponent during the incident in the bench area and for an inappropriate gesture towards fans following his disqualification from the game.

Carter came down with a difficult catch in the end zone as the Alouettes looked to cut into the REDBLACKS second-half lead but penalties followed after he took his celebration onto the Ottawa sideline. A major foul penalty and an ejection followed, forcing Carter to join slotback S.J. Green in the locker room after Green left with an injury in the first half.

“To tell you the truth I don’t even know what happened,” Carter told reporters post-game in reference to colliding with Ottawa head coach Rick Campbell. “I didn’t even see the replay until I got (into the locker room) and I ran into the coach apparently, I didn’t even know I knocked him over.”

When asked how he wasn’t aware of the contact with Campbell, Carter said, “It’s a football game, it’s an emotional game. I got hit and I got two cuts on my face from that hit so you tell me … there is a lot of emotion that goes into that.”

Additional discipline pertaining to other plays and other games in Week 2 will be announced later in a separate release.