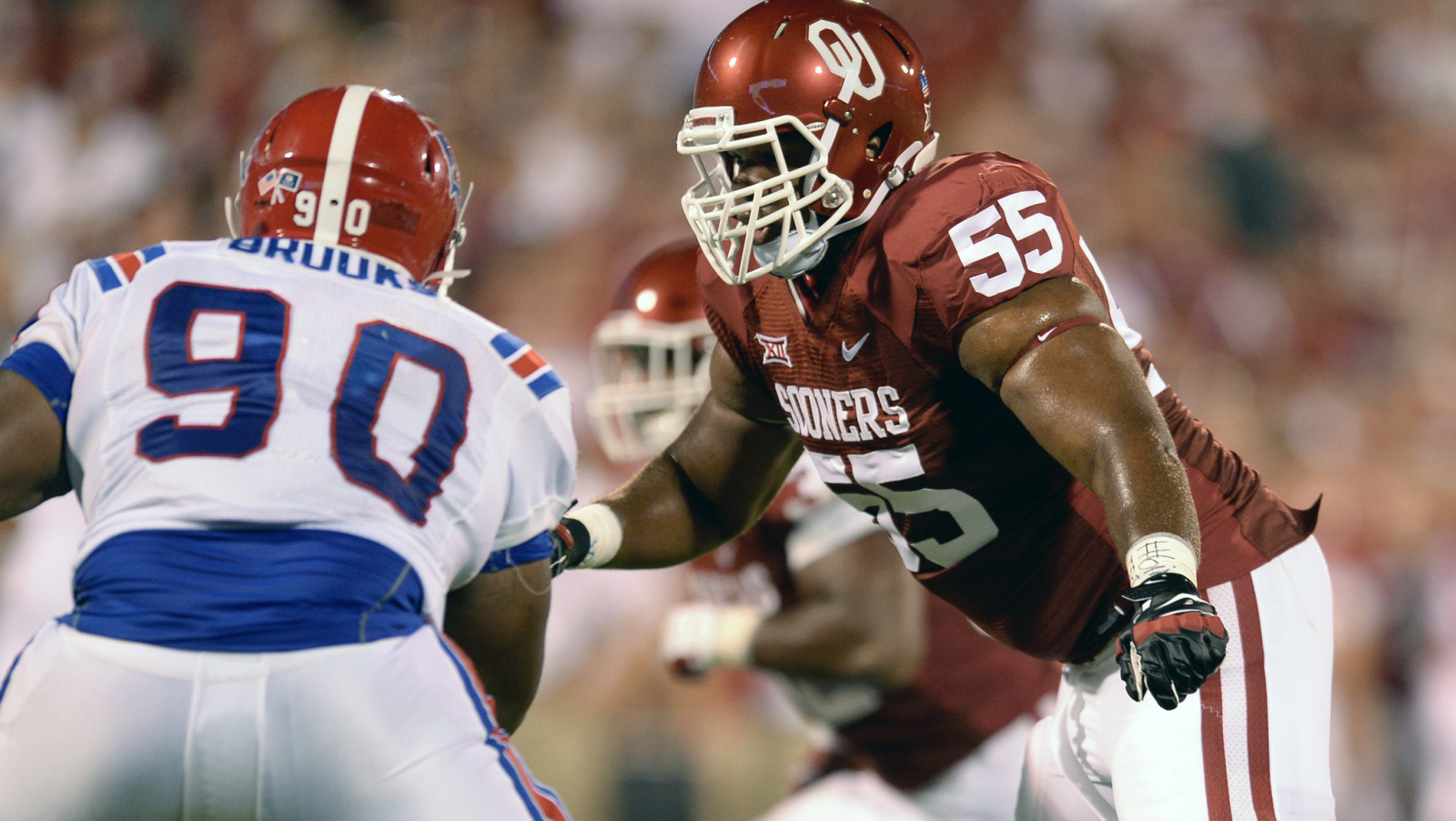 The 6-foot-5, 309-pound offensive tackle was selected by the Green and White first overall in the 2016 CFL Draft after spending the last three seasons at University of Oklahoma. In 2015 the Toronto native played in seven NCAA conference games, starting four at right tackle.

The 24-year-old St. John played in eight conference games in 2014 after red-shirting the 2013 season. Prior to Oklahoma, St. John spent the 2012 season in Junior College with the Trinity Valley Cardinals.

News of a contract agreement first broke on Wednesday as Riders Assistant Vice President of Football Operations & Player Personnel, John Murphy revealed during a visit on the 620-CKRM SportsCage with host Rod Pedersen that a deal was imminent.

St. John is expected to be on the field today as the Riders return to practice in preparation for Friday’s matchup in Edmonton.