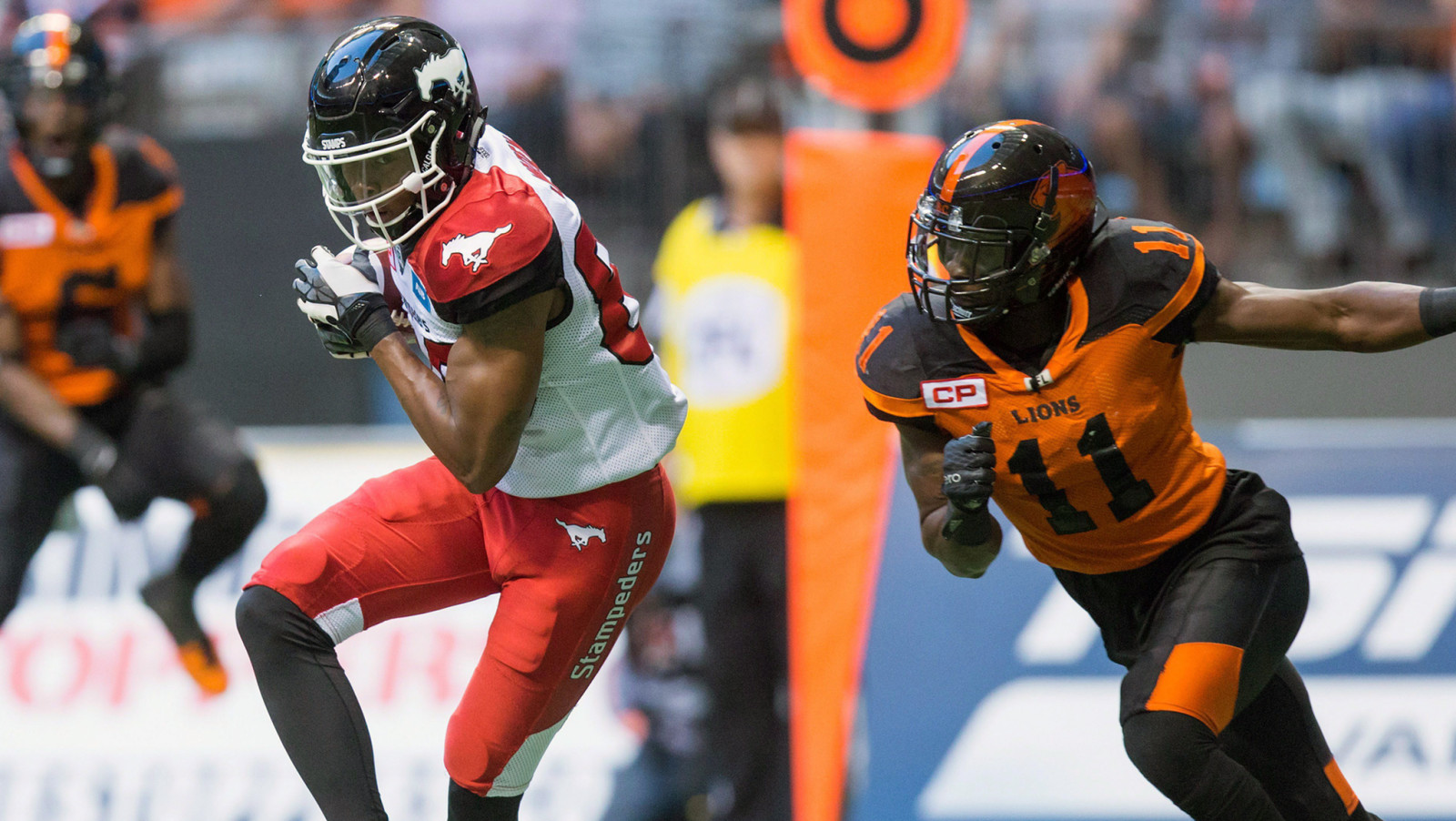 Patrick Lavoie of the Ottawa REDBLACKS was fined for a dangerous block in Thursday’s game versus the Montreal Alouettes.

Hamilton Tiger-Cats kicker Brett Maher was fined for a low and dangerous block on a return against the BC Lions.

Mike Moore of the REDBLACKS was fined for a low hit to Montreal Alouettes quarterback Kevin Glenn.

Toronto Argonaut Cameron Walker was fined for a hit to the head of Saskatchewan Roughriders quarterback Darian Durant.

The fines have been handed down in addition to three other fines as well as a one-game suspension to Alouettes receiver Duron Carter announced Monday.