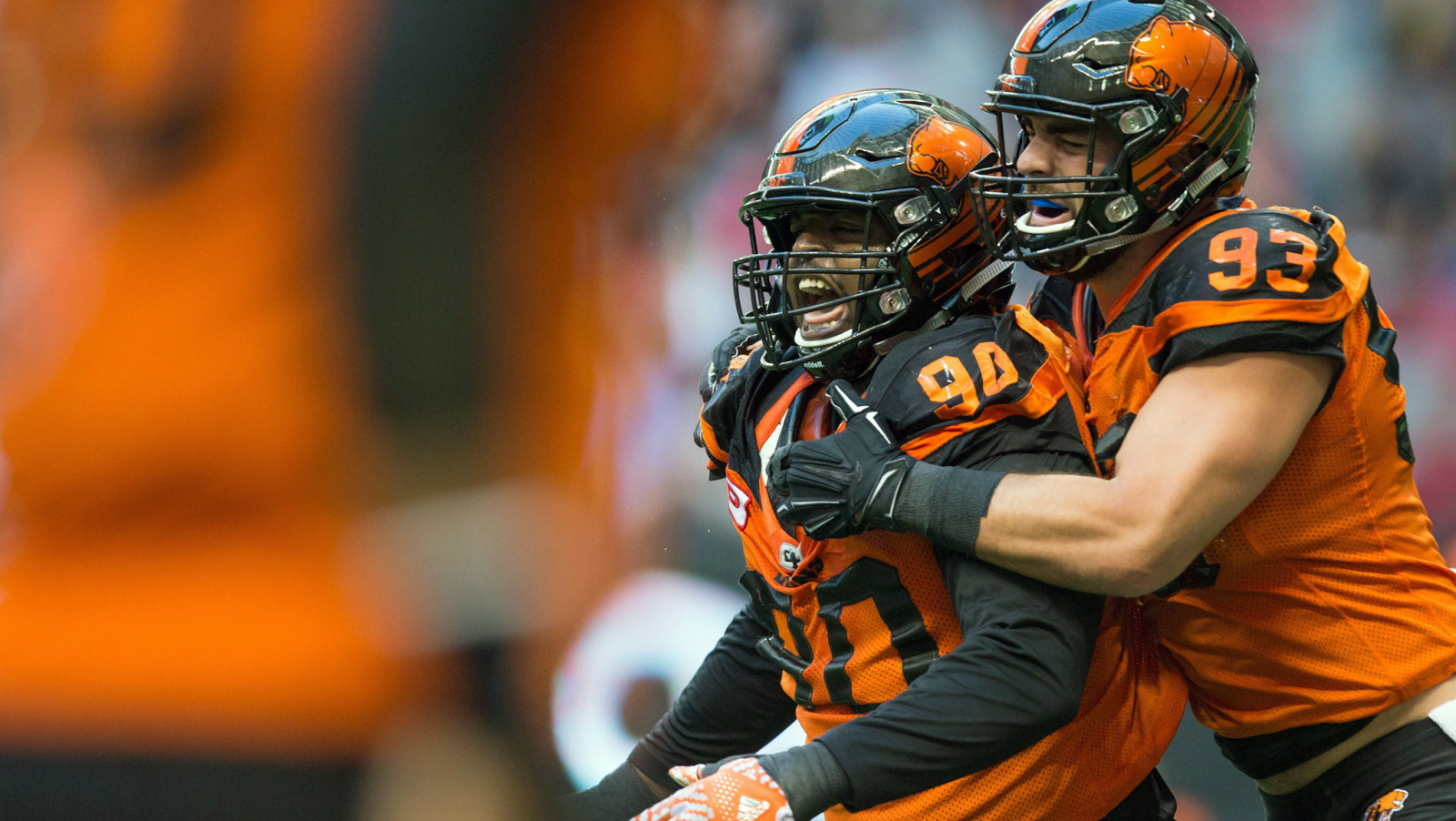 Brooks was fined for a low hit to Saskatchewan Roughriders quarterback Darian Durant after the Lions’ 40-27 win over the Riders in Regina.

Three players from the Toronto Argonauts defence have received fines, including Shawn Lemon, who’s been docked for the second week in a row for his low hit to Ottawa REDBLACKS quarterback Trevor Harris. Argos linebacker Cory Greenwood and defensive back Keon Raymond were also fined: Greenwood for a hit to the head of Ottawa’s Nic Grigsby and Raymond for a late hit on Grigsby.

Finally, also fined for the BC Lions was defensive back Loucheiz Purifoy for a dangerous tackle on Saskatchewan Roughriders receiver Ricky Collins Jr.