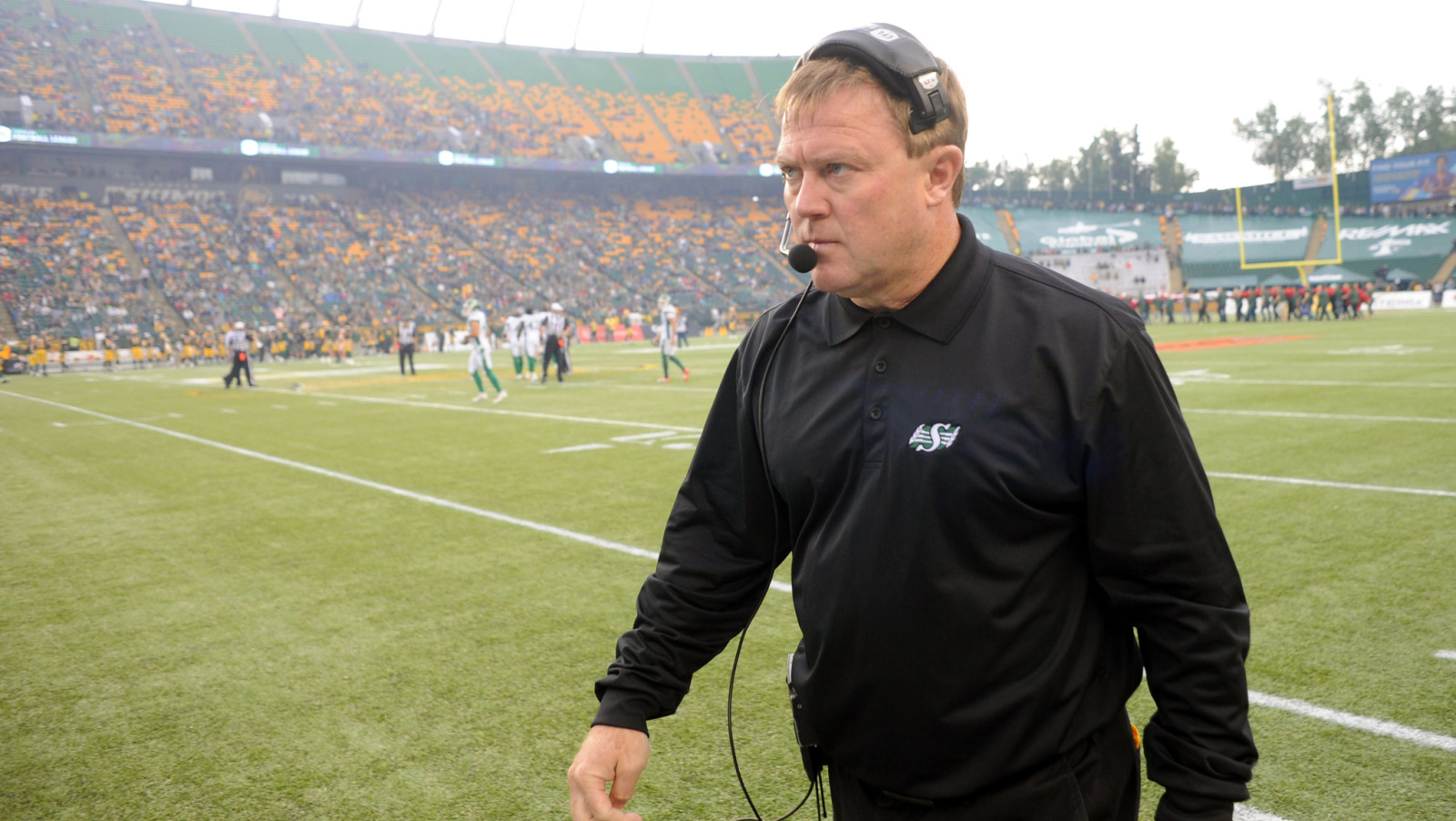 The CFL today levied a $60,000 fine against the Saskatchewan Roughriders, as well as a deduction in excess of $26,000 off the Roughriders’ 2016 salary cap.

This decision was made after Commissioner Jeffrey L. Orridge and the CFL completed a thorough investigation, spanning several weeks, of the Saskatchewan Roughriders’ alleged roster violations. The investigation included CFL officials visiting team practices in Regina.

After a review of the findings, it has been determined that the Saskatchewan Roughriders were in violation of policies which prohibit practicing with ineligible players, players participating in practice who are on the 6-Game Injured List and having free agents practice with players who are under contract.

Each of these actions constitute a violation of CFL bylaws.

“As Commissioner, I am compelled to make decisions consistent with protecting the competitive balance within our League, the spirit of our rules and the integrity of our game. The recent conduct, behaviour and activities of the Saskatchewan Roughriders have compromised the reputation of the CFL.”