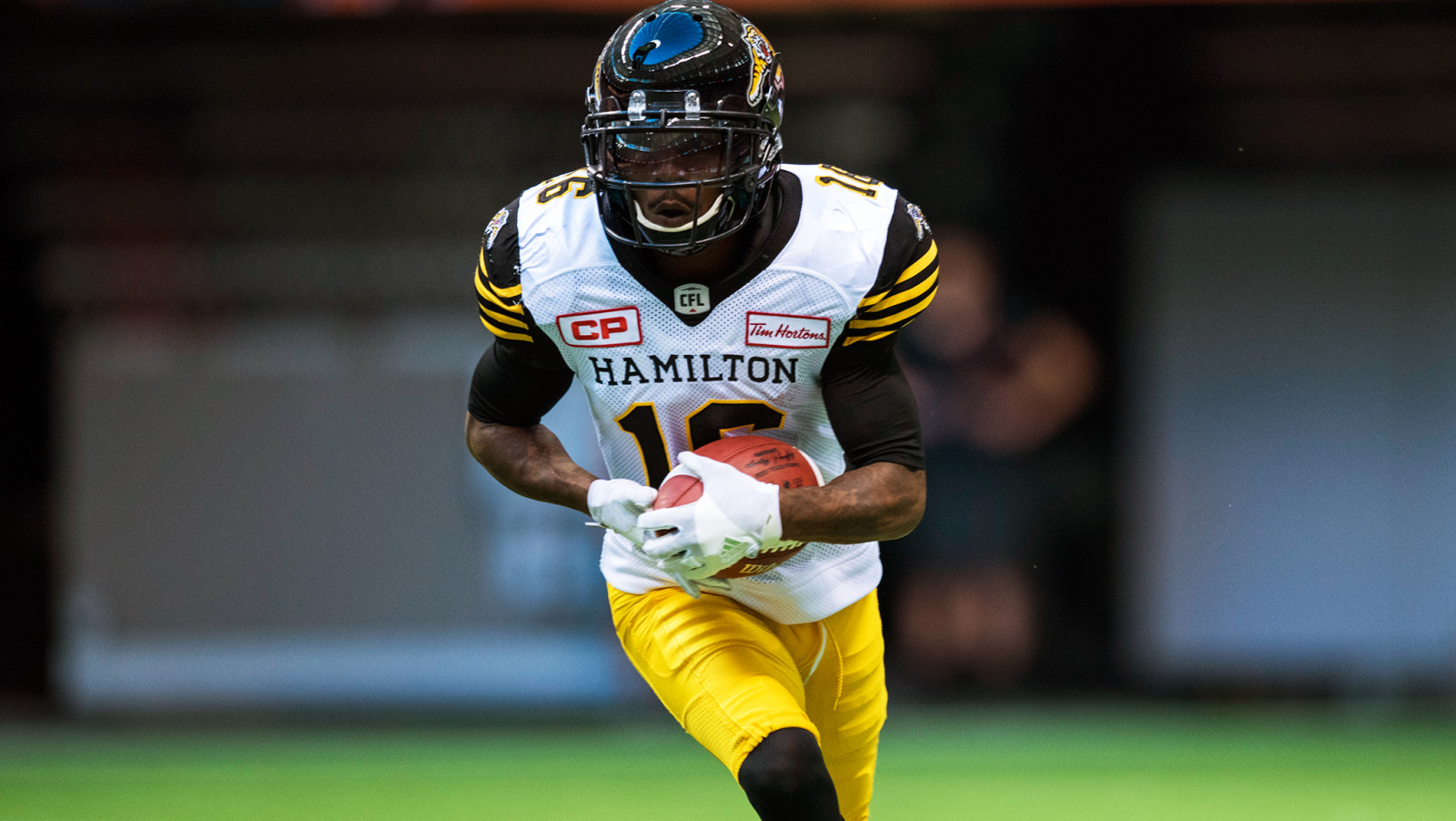 RELATED:
» Austin, Ticats’ will be forced to juggle lineup with out

“I would like to apologize to my coaches, teammates, the Hamilton Tiger-Cats organization, and our great and loyal fans for putting myself in this situation,” Banks said in a team-issued media statement. “It’s my responsibility to know what’s on the banned substance list and there is no excuse for my violation of the rules. My mistake has not only hurt my team, but my family and friends, and for that I am extremely sorry. I will work very hard over the next two weeks to prepare myself both mentally and physically to return to the field and contribute to bringing a Grey Cup championship back to the City of Hamilton.”