Jennings: ‘No one ever stopped believing’ 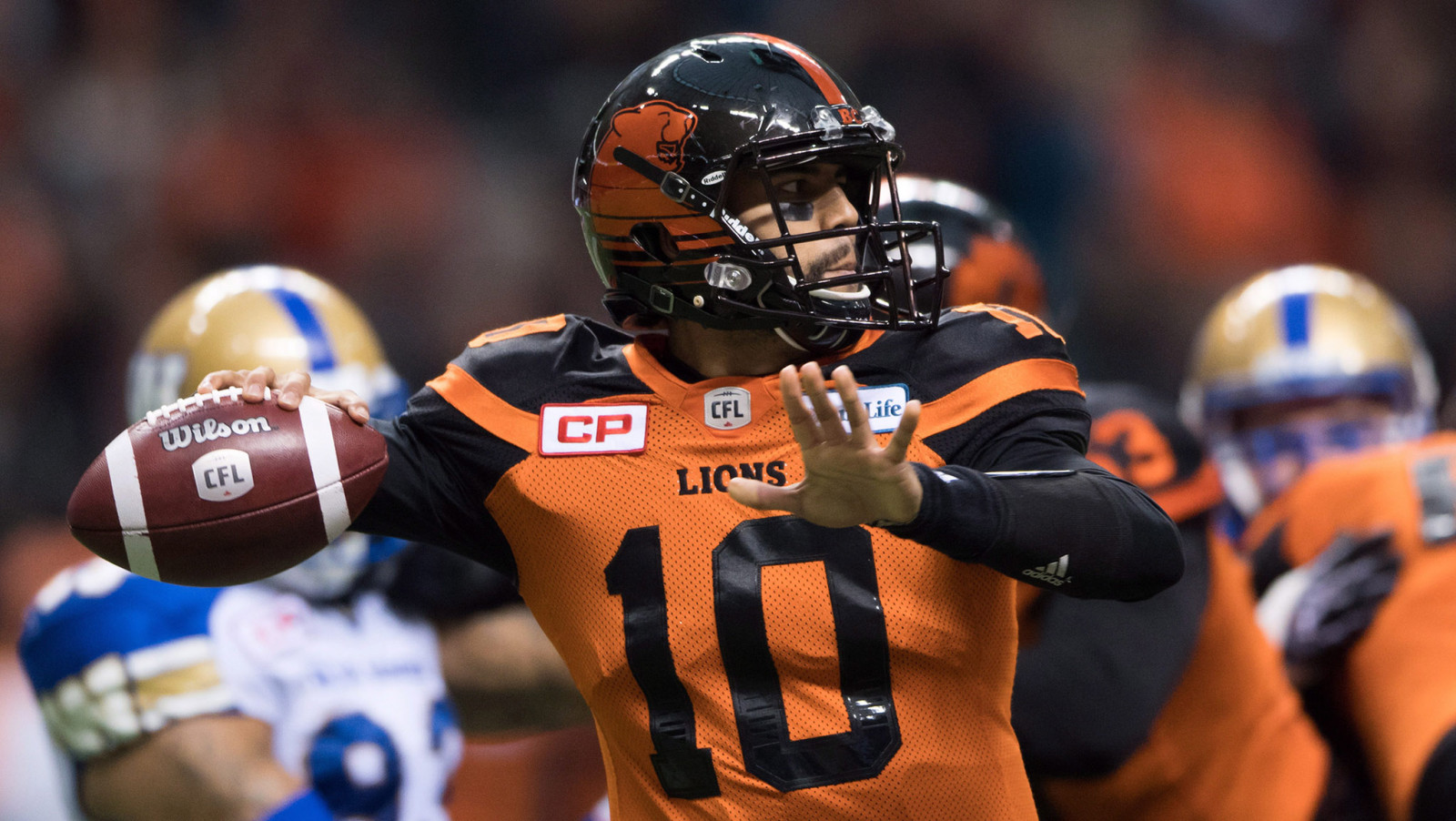 Jennings: ‘No one ever stopped believing’

VANCOUVER – Never give up on the BC Lions.

The team never loses belief in themselves and neither does their head coach Wally Buono.

Facing 13 point deficit at halftime and down 12 points midway through the fourth quarter, the Lions regrouped and kept their composure.

“It was tough. You get back on the sidelines, you get into the game. You don’t focus on what was, you focus on what can be,” said Buono of what he learned about his team.

“Everyone believed. Everyone knew that we could continue to keep punching, keep battling and continue to play, play by play. The game was not over,” said Jennings. “We had plenty of time. Our offence has done it many times before, scoring fast and scoring when we need to. And the defence has done a great job all season holding people when we need them.”

It was a coming of age for Jennings, who overcame what Buono described as a stage too big for the team in the first half.

Still, there’s a reason that the game is four quarters and that no lead is safe.

“Football is a four quarter game. We stayed close in the first half, we weren’t too far behind,” said Buono. “We started to do things better. We executed better on defence, we executed better on offence. Both Jeremiah (Johnson) and Chris Rainey were a big, big part of this win. Running the football in any game is something that’s going to be helpful.”

It helps when your running back averages a first down on each rush attempt, which is exactly what Johnson did on his 110 yards on 11 carries. He added a touchdown as well.

BC led the league in total rushing yards this season but also boasted a potent passing attack. Wideout Manny Arceneaux, who lead the CFL in receiving touchdowns and was the Lions’ top receiver, left the game in the third quarter after a hard hit in the end zone and did not return. His status for next week’s Western Final is unknown.

The loss of Arceneaux was an emotional blow to the team but gave others a chance to take on more responsibility.

“He was very emotional. This is who Manny is,” said Buono. “The thing about it is guys stepped up. To me, it shows us that we lose our best receiver, one of the best receivers in the league, and still be able to beat teams… Other players have opportunities. It’s tougher to be one team than one individual.”

“It sparked some emotion, that’s for sure. It got some guys kind of riled up,” echoed Jennings. “I think sometimes you need stuff like that, an emotional shock is kind of what happened. Obviously our teammates are our brothers and to see him get hit like that and go down like that is never, never a good thing. It was hard to watch.”

It’s clear it will take more than a double digit deficit to keep the Lions down. The team never doubts themselves.

“No one ever stopped believing. That’s the biggest thing is that people continued to believe,” said Jennings. “When you have a group like that, that expects yourselves to win, good things happen a lot of the time.”