Report: Sunderland out of the Als’ GM mix? 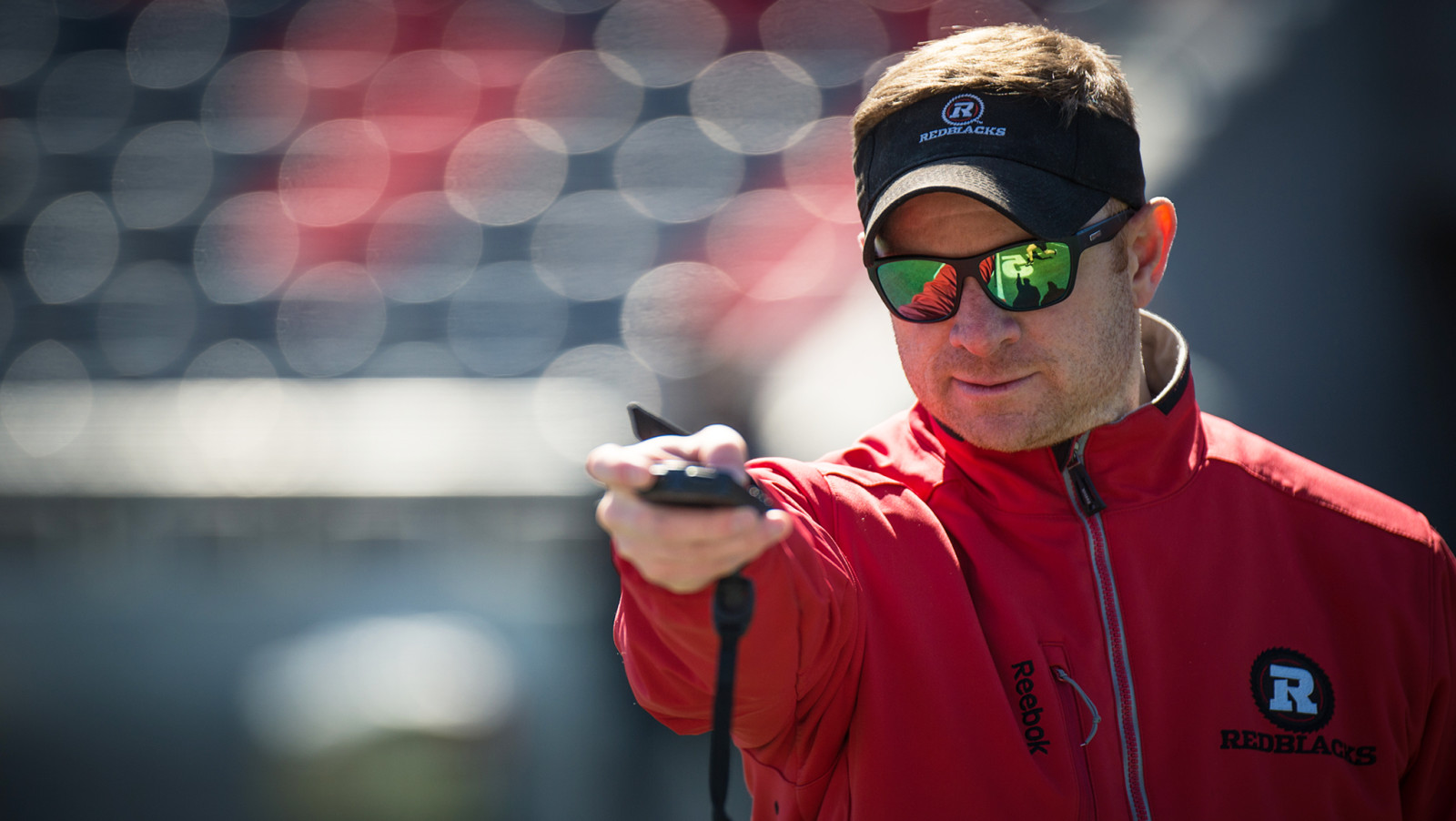 Report: Sunderland out of the Als’ GM mix?

TORONTO — As the search for the Montreal Alouettes next GM continues, so too does the speculation surrounding it.

According to reports by both TSN’s Gary Lawless and the Montreal Gazette’s Herb Zurkowsky one of the rumoured lead candidates for the position, Brock Sunderland, is a lead candidate no more.

Can tell you that @REDBLACKS asst GM Brock Sunderland as been told by @MTLAlouettes ownership that he will not be hired as GM.

Just got off the phone with @BrockSundy. Confirmed what I was told last night – he won’t be named the new #Als‘ GM. Story in the works.

Sunderland has spent the last three seasons as the Assistant General Manager for the Ottawa REDBLACKS.  Sunderland was one of the club’s first football hires as he helped spearhead the personnel decisions under Marcel Desjardins from the REDBLACKS’ inception. 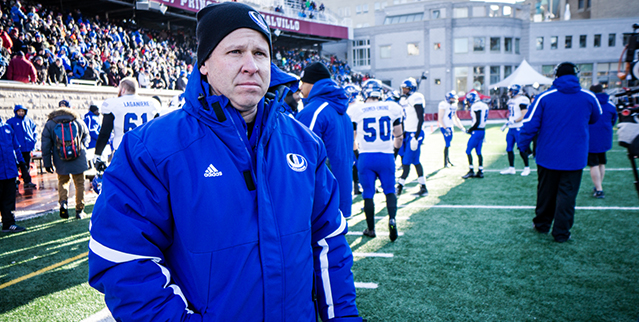 According to Lawless, Sunderland isn’t the only presumed lead candidate that is still on the outside looking in to the GM search, as he reports that talks between the Alouettes and Danny Maciocia have been far from extensive.

At this point, can also tell you Danny Maciocia is not in negotiations with @MTLAlouettes and has only had one formal convo.

Joey Abrams never met with the Wetenhalls. He is not and never was a candidate for the Alouettes GM position. @CFL