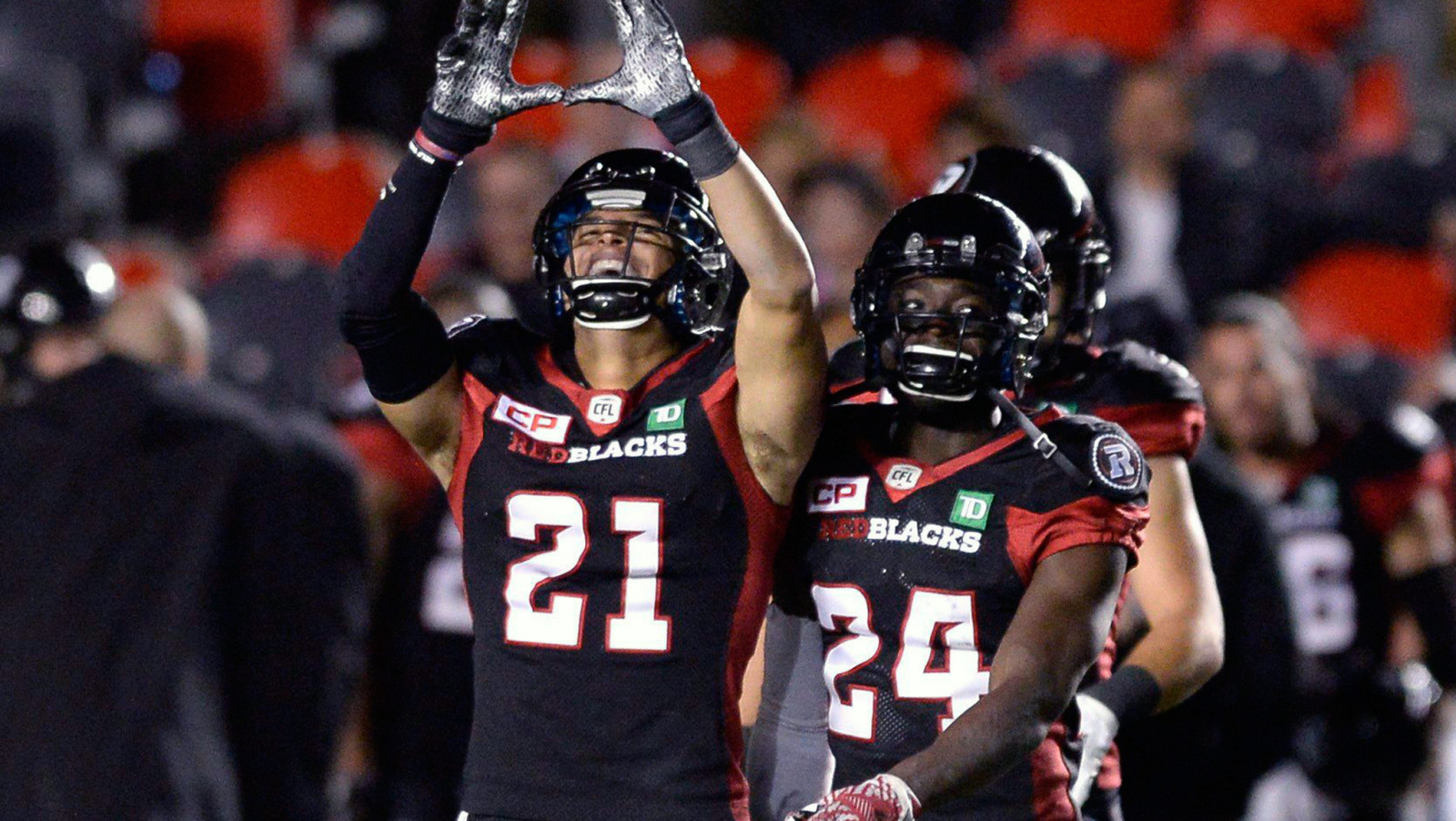 OTTAWA — The Ottawa REDBLACKS have granted the release of defensive backs Forrest Hightower, Mitchell White and Jeff Richards to allow the players to pursue opportunities in the NFL.

All three players played important roles for the REDBLACKS in 2016 as the third-year CFL club won its first-ever Grey Cup Championship and first title for an Ottawa CFL team in 40 years.

“The REDBLACKS would like to thank Forrest, Mitchell and Jeff for their hard work and important contributions to the team this past season,” said General Manager Marcel Desjardins. “Players being offered new opportunities is part of winning a championship and we wish these three the best in whatever comes next for them.”

The three defensive backs were all due to become free agents on Feb. 14.