Stamps add Gale to the fold 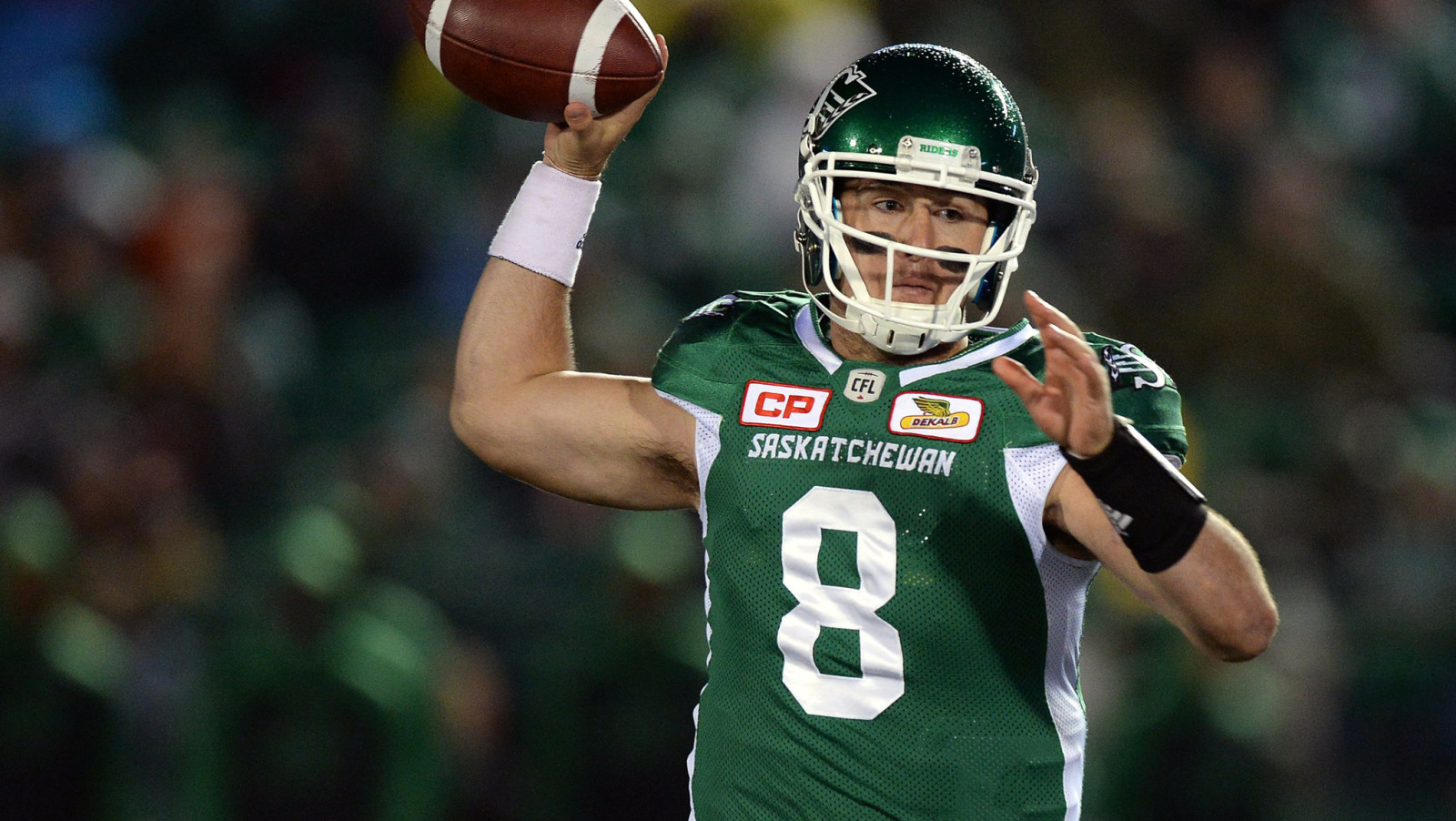 Stamps add Gale to the fold

CALGARY — The Calgary Stampeders have added some depth under centre, inking free-agent international quarterback Mitchell Gale to a deal.

Gale has played for the Toronto Argonauts, Hamilton Tiger-Cats and Saskatchewan Roughriders over his four-year CFL career. With the Roughriders in 2016, he made his first three CFL starts when Saskatchewan starter Darian Durant went down with an injury in July. One of the starts was a 354-yard performance against Ottawa as Gale led Saskatchewan to its first win of the season.

“I like Mitchell’s competitiveness and he has the arm to make all the throws,” said Stampeders head coach Dave Dickenson. “I think he’s a good fit for our system and I’m excited about the opportunity to work with him.”

Gale, a native of Alva, Okla., entered the CFL in 2013 as a member of the Argos. He dressed for 32 games with Toronto from 2013-15 and for three games – including two post-season contests — with Hamilton in 2015 before joining the Roughriders. In 48 career regular-season games, Gale has completed 88 of 158 passes for 1,050 yards and four touchdowns with three interceptions. He has also rushed for 153 yards and two scores.

He played college football at Abilene Christian and was a four-year starter for the Wildcats, throwing for more 12,000 yards with 97 touchdown passes. Both marks are school records.

“Coming to Calgary was just the right decision for me at this time,” said Gale. “The Stampeders are a well-established organization and I’m looking forward to working with everyone there and contributing in any way that I can.”