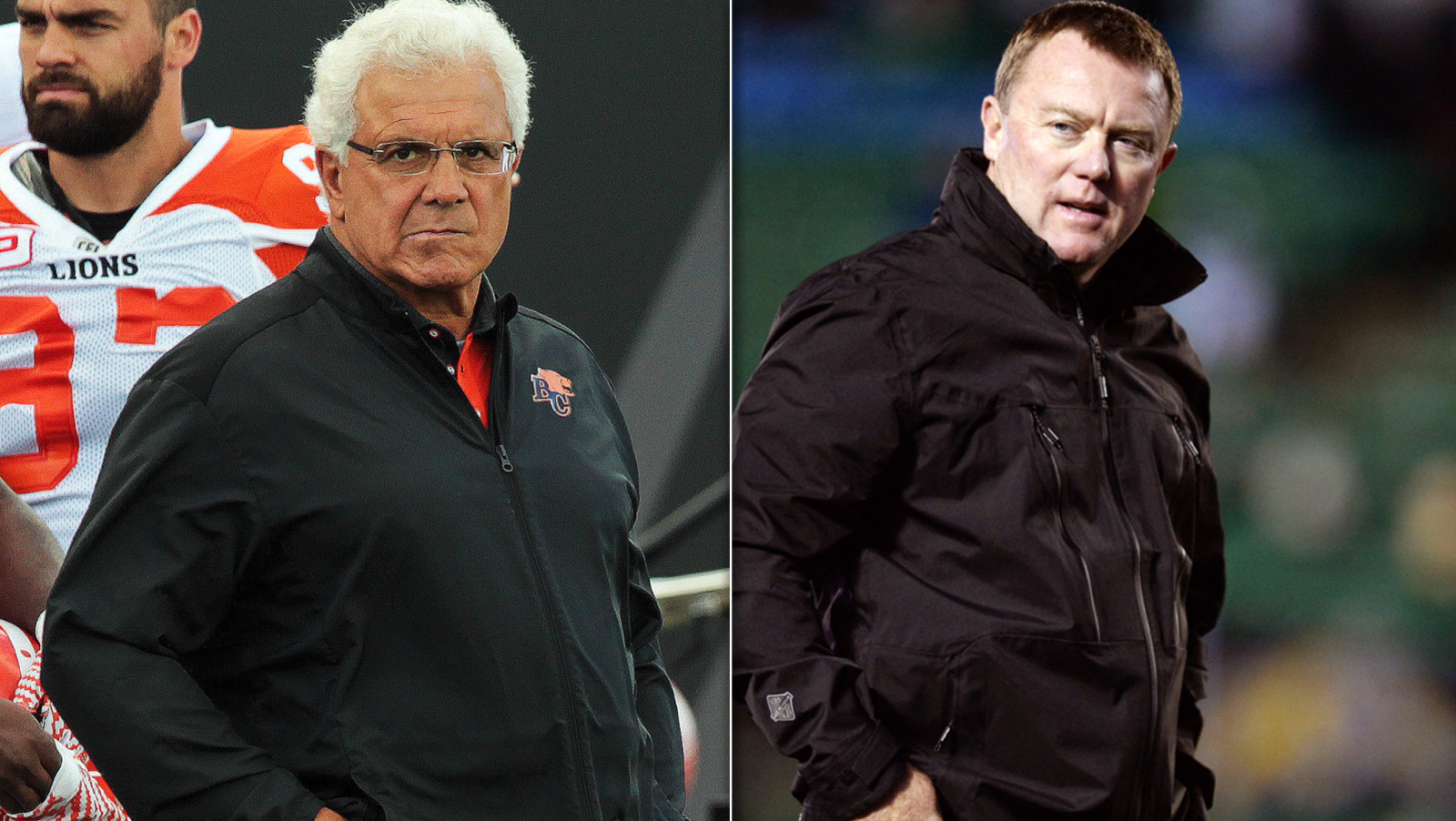 TORONTO — The Canadian Football League issued a press release Friday that states that all nine teams were under the salary cap in 2016.  The League also issued fines to Chris Jones and Saskatchewan Roughriders as well as the BC Lions.

An extensive audit process has confirmed that all nine teams were under the Canadian Football League’s (CFL) Salary Expenditure Cap for the 2016 season.

Based on additional audit and CFL By-Laws governance activities conducted by the League, the following fines have been levied:

“We have been forthcoming with the CFL office on any information they have requested. We look forward to moving on and continuing to prepare for the 2017 season.”

The salary cap for the 2016 season was $5.1 million. The system’s review process includes detailed field audits of all nine clubs. Teams are also required to provide regular updates on compensation levels at the 6-game, 12-game and 18-game points of the season.

Under the provisions set by the League’s Board of Governors, teams that exceed the salary cap are fined; in some cases, teams can also lose multiple draft selections.

As no team exceeded the cap in 2016, the order for the 2017 CFL Draft on May 7 is not affected. To view the full draft order and selection list, click here.