Prospect Profile: Mitchell Picton born to be a Regina Ram 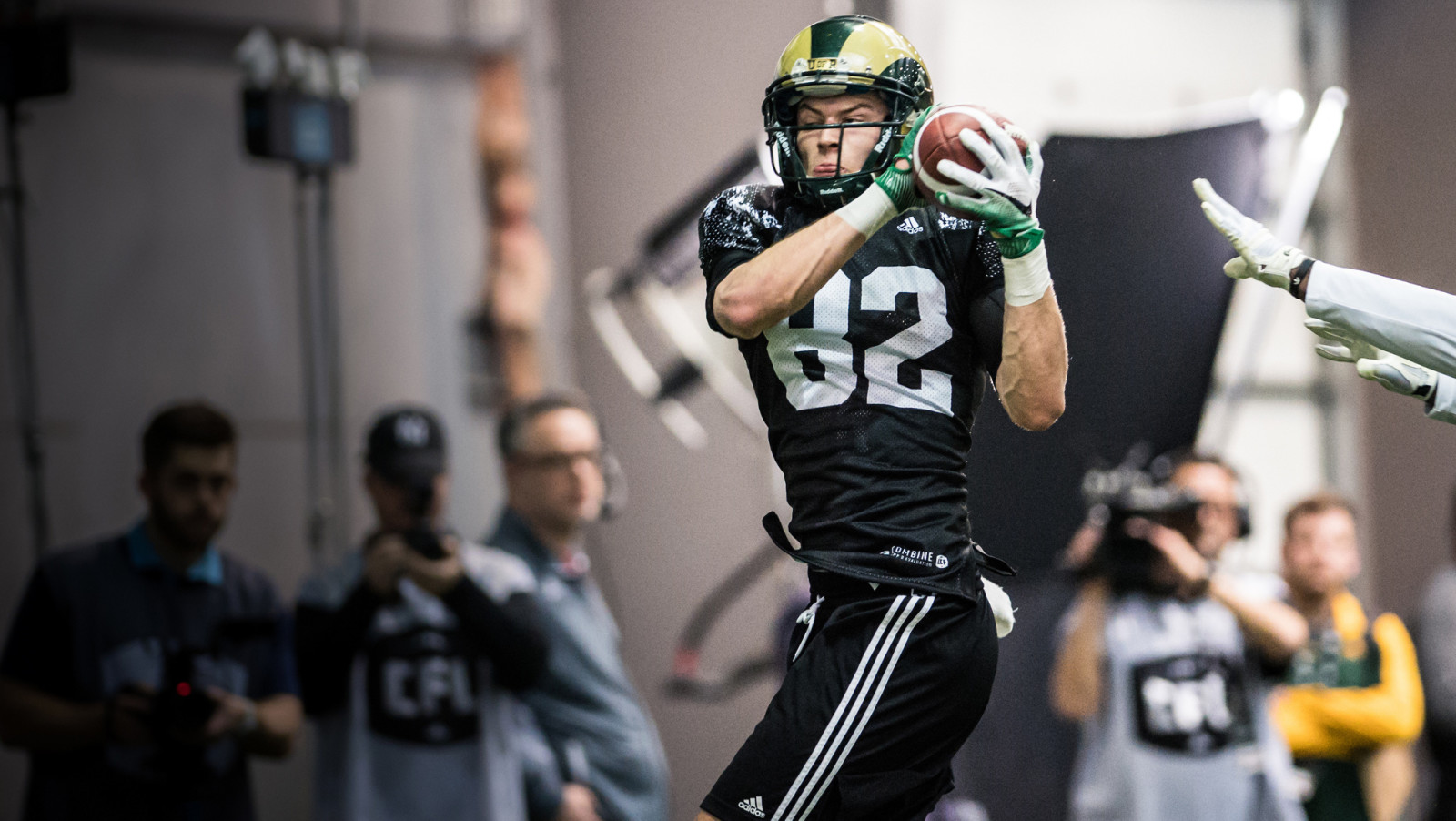 Prospect Profile: Mitchell Picton born to be a Regina Ram

TORONTO — Football – and more specifically Regina Rams football – has been in 2017 CFL Prospect Mitchell Picton’s life for as long as he can remember.

He and his cousin, Noah, were a part of the Rams comeback season in 2016 with Noah at quarterback and Mitchell at receiver. The duo helped Regina turn things around from an 0-8 season in 2015 to 6-2 regular season Can-West Championship squad in 2016.

Picton’s older brother, Aaron, was also a Ram from 2010-2015 before being selected by the Calgary Stampeders in the 2015 CFL Draft.

And finally, the 6-foot-2, 197-pounder’s uncle Dean Picton (Noah’s father) suited up for the Rams as a quarterback and helped the team to national junior championships in 1986 and 1987.

“I think it started from a very young age,” Picton said of his love for the game. “Myself and Noah, we’ve been playing together forever (and) my brothers, they’ve always been a couple age groups ahead of us.

“Noah’s dad, my uncle Dean, and my dad coached us growing up. My brother played for the Rams and me and Noah wanted to go there too. It’s just been an entire lifetime I guess, for me, of football in my family.”

Picton talked to CFL.ca in a one-on-one interview at this year’s combine, which can be seen below:

Last season, Picton led USports and tied a school record with 11 receiving touchdowns. He had 58 catches for 834 yards in eight regular season games and was named a first-team USports all-Canadian.

He took that skill and put it on display for coaches and general managers at the CFL National Combine presented by Adidas in his hometown Regina, Saskatchewan in March.

Picton had the fifth best time in the shuttle at 4.21 seconds and in the one-on-ones proved that he wanted to be in the conversation with McMaster pass-catcher Danny Vandervoort and Carelton’s Nate Behar.

“I am a playmaker,” he said of his own game. “I think I’m dangerous to score from anywhere on the field whenever I get the ball in my hands. I think I’m a really gritty player, I’ll grind it out on special teams, I’ve been known to get dirty in the trenches in the run game.”

Picton has relied on his versatility throughout his college career – he’s suited up on special teams, along with slotback, since his rookie campaign.

With versatility and confidence in his ability to make plays, Picton will hope to be selected in the CFL Draft on May 7.