Mock Draft 3.0: Do the Bombers have to have Faith? 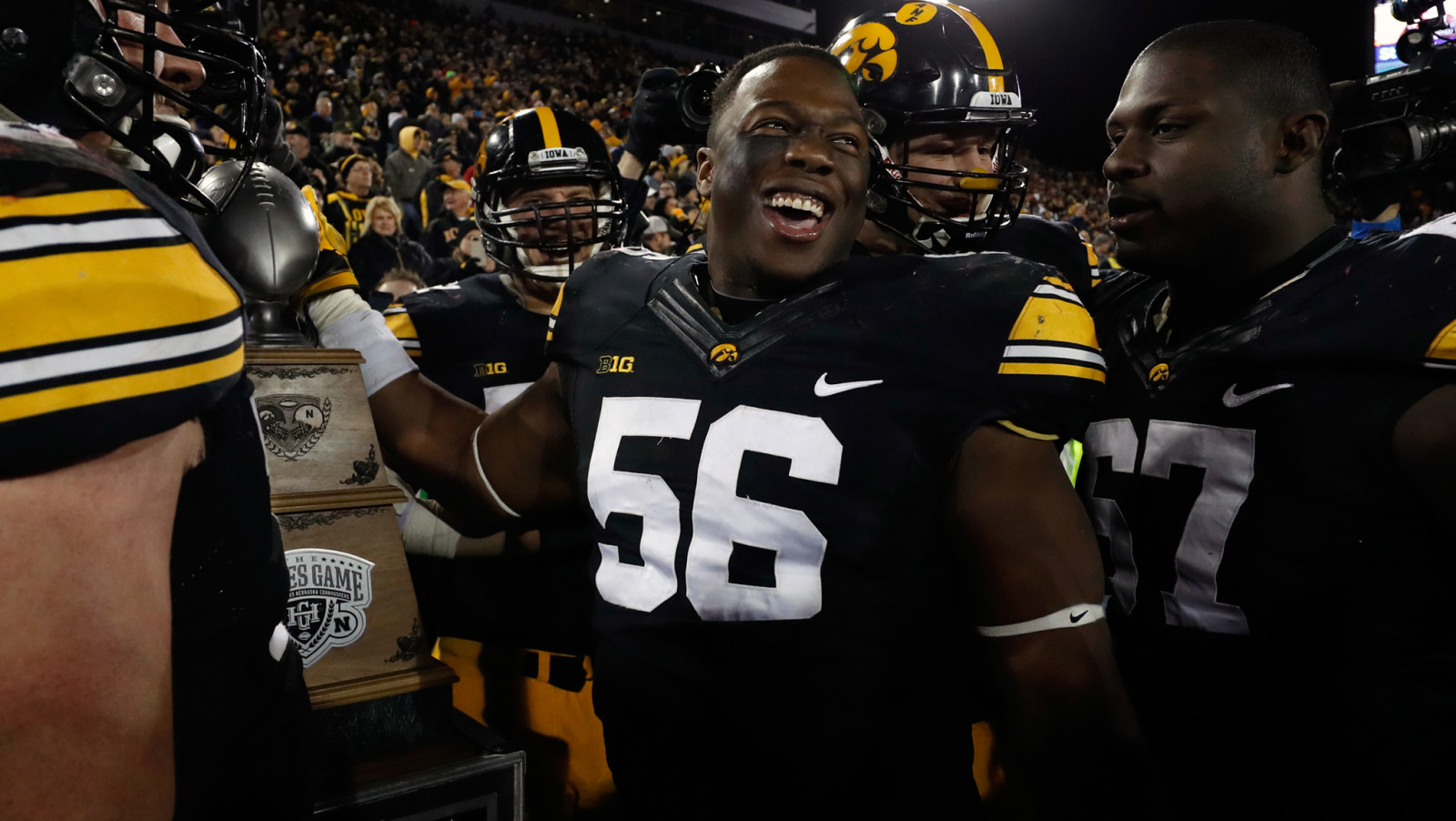 Mock Draft 3.0: Do the Bombers have to have Faith?

From the first overall pick to Mr. Irrelevant, CFL.ca’s Marshall Ferguson offers up his third and final mock draft before the CFL Draft:

In my first two mock drafts I had Mason Woods and Geoff Grey respectively going with the top pick. Woods seemed to fall out of favour after the combine despite it being his first time playing with defenders off the ball in a very long time and Gray’s deal with the Green Bay Packers affects his stock.

With that said, let’s jump into it, from the first pick of the draft to Mr. Irrelevant, where the defending Grey Cup Champion Ottawa REDBLACKS are slated to pick 71st overall.

With the 2017 CFL Draft set to unfold on Sunday, May 7, here’s my third and final mock draft covering all eight rounds: