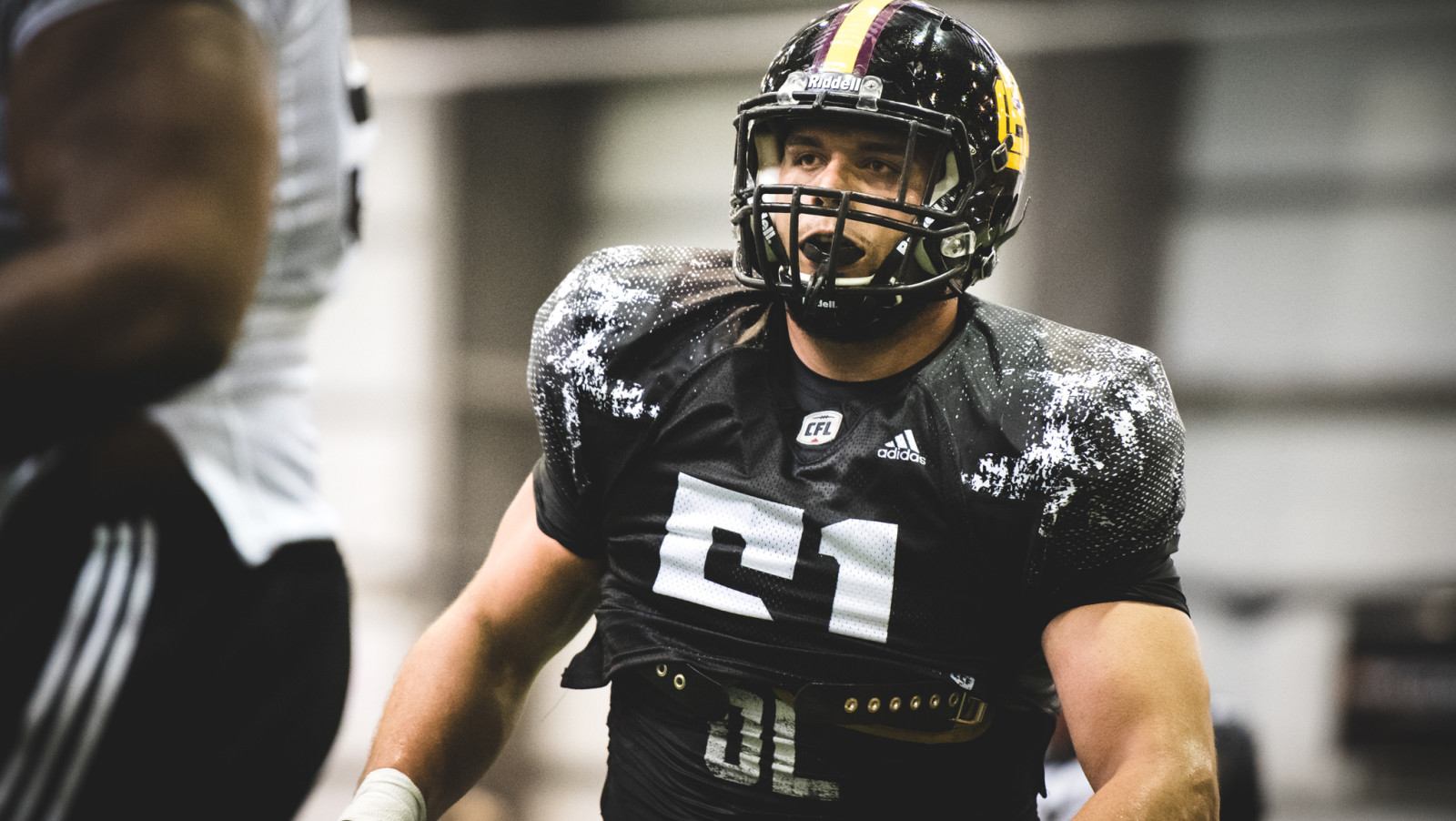 REGINA — The Saskatchewan Roughriders have signed six of their selections from the 2017 CFL Draft, the team announced Friday.

Auclair is currently with the Tampa Bay Buccaneers after signing an NFL rookie contract in April, while Sprukulis is currently tending to a program requirement at the University of Toronto to complete his degree.