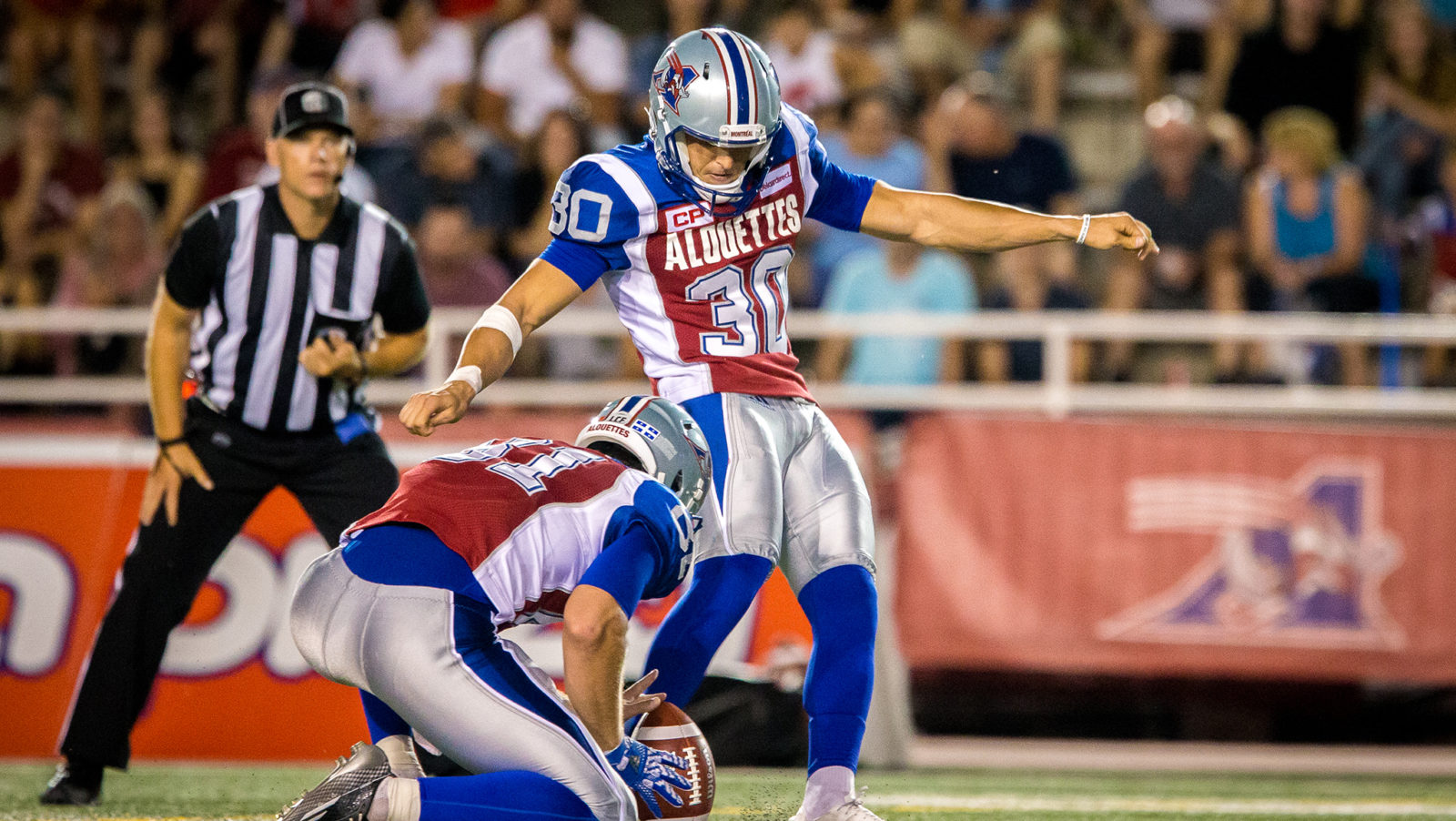 The Tiger-Cats also announced the release of kicker Ryan Hawkins on Sunday.