Tributes pour in after loss of game-changing Matthews 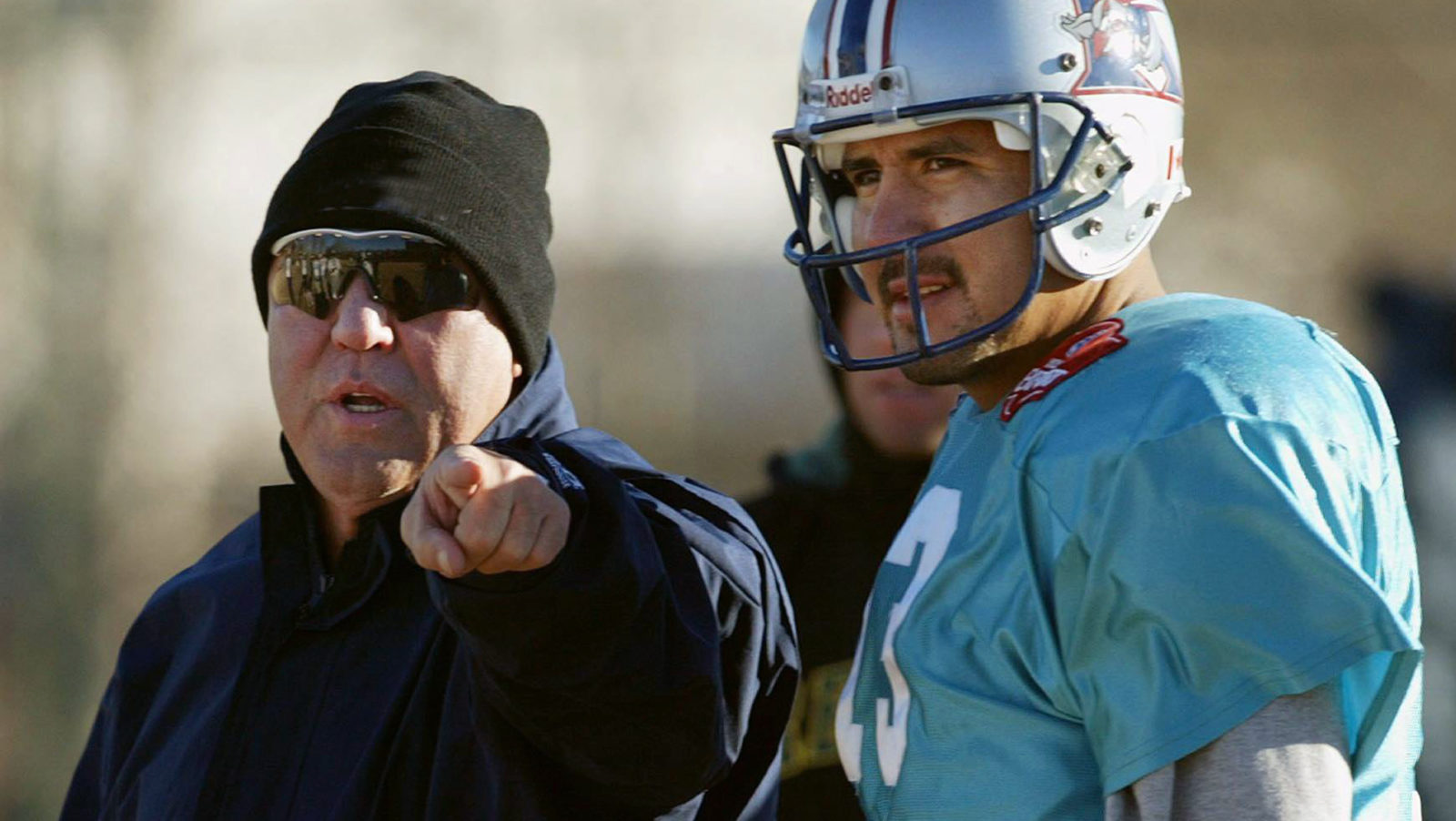 Tributes pour in after loss of game-changing Matthews

As news spread, so too did tributes from all over North America. A number of  players and coaches, past and present, weighed in with both traditional and social media.

So sad to hear of the passing of Don Matthews. He was a great coach, great guy and great friend. He put fun back into football for me coaching me for 2 amazing seasons with the Toronto Argonauts in the CFL. Both seasons ending with Grey Cup Championships!! I have nothing but admiration and respect for all he has accomplished both on and off the football field. He will be truly missed. #donmatthews #cfl #torontoargonauts #greatcoach #rip @cfl @torontoargos

“Don’s arrival with the Alouettes was a true blessing for me. He showed a lot of confidence in me and we developed a very special and unique relationship. He was a big reason that this team had a lot of success in Montreal over such a long period. I have kept in contact with him throughout the years and up until his last days. I am deeply saddened by his passing and Don will truly be missed by all.”

“Coach was a true friend,” Popp, who first crossed paths with Matthews with the Baltimore Stallions in 1994, where they first teamed up to win the Grey Cup in 1995, before replicating that feat in 2002 in Montreal. “We loved each other and we believed in each other. In my 26 years in the CFL, Don gave more creative thoughts and thinking to this great game than most of us combined. Most did not know the humanitarian he was and the many he sincerely reached out to help. For those who were fortunate to know him well and to work with him will tell you he was a tremendous teacher on and off the field. We have lost a legend and one of a kind. He will be truly missed but never forgotten. Other than the tears of sorrow, only a smile on my face and great memories will be associated with ‘The Legend’, Coach Don Matthews.”

What a great man! He shared his knowledge with several of us. His influence has been instrumental in our success. I love you Coach! pic.twitter.com/U0FxBabvAM

“Today, we mourn the passing of a coaching legend. Don has left no one in the rich history of our league indifferent. Coach Matthews had an unparalleled way of bringing teams together and getting everyone to work on the same common goal. His memory will live on forever.”

“We are so saddened by the passing of our legendary coach Don Matthews,” said Michael Copeland, President and CEO of the Argonauts. “Twenty years ago, Don led the Argos to back-to-back Grey Cup championships. We were hopeful he could join us later this year when we honour those Grey Cup teams. But on that day, and every day thereafter, he will always be in our hearts. On behalf of our entire organization and our fans, we send our deepest condolences to the Matthews family, and his many friends and fans across the country. We mourn his passing, but we celebrate his life. We will be forever grateful for the memories he has given us.”

The #Argos are extremely saddened to learn of the passing of legendary head coach Don Matthews.

“Don truly left his mark on the Canadian Football League. He was a model and an inspiration for a great deal of coaches in the league, as much for his strategy on the field as for his ability to make teams come together,”

“I loved the fact that he treated us like men. He had fun like we had fun. He enjoyed every win like we would enjoy a win. He was like a coach that played the game with us, if that makes sense.”

“Everything about him, there was a mystique. He had a way with players in that they just believed they were the best. That was his magic. Making players believe there was no way they could lose.”

Don Matthews was one of the greatest CFL coaches ever. As commish I had to expect unexpected but he was a winner.

You will be missed but never forgotten my friend 🙏 Greatest coach in @CFL & @TorontoArgos history💯 pic.twitter.com/dKYtYyaBOx

“There was nobody previously and there is nobody currently and there won’t be a coach in the future that will ever lead a team they way Don Matthews did. Don gave his players freedom and trust to be there own man and in the same way somehow held his expectations of you as high as any I have ever been around. That was his discipline… “get it done and if you don’t ….” Canadians you will be going home flying East to West and Americans you will be going home North to South,” he called it “Dinner on Delta.”

We all use the term “Swagger” fairly loosely. As I look back on “The Don’s “ coaching career he epitomized  the true meaning of the word SWAGGER .

Sad day man. RIP to Don Matthews, the guy that gave me an opportunity to play when nobody else did. #TheDon

Sad to see one of the most iconic figures and coaches who changed the game in all of sports!!! He will be missed and remembered!! #stingCov0

"THE DON" A CFL LEGEND – NOBODY CHANGED THE GAME LIKE HE DID – OFFENSE, SPECIAL TEAMS & HIS SPECIALTY DEFENSE – HE WAS AN INNOVATOR! RIP DM https://t.co/WoiUz9FQOQ

Sad day for the #CFL. I'll never forget how well he treated me when I was 21 covering the CFL dispersal draft when he didn't need to. https://t.co/psb5nfN4tD