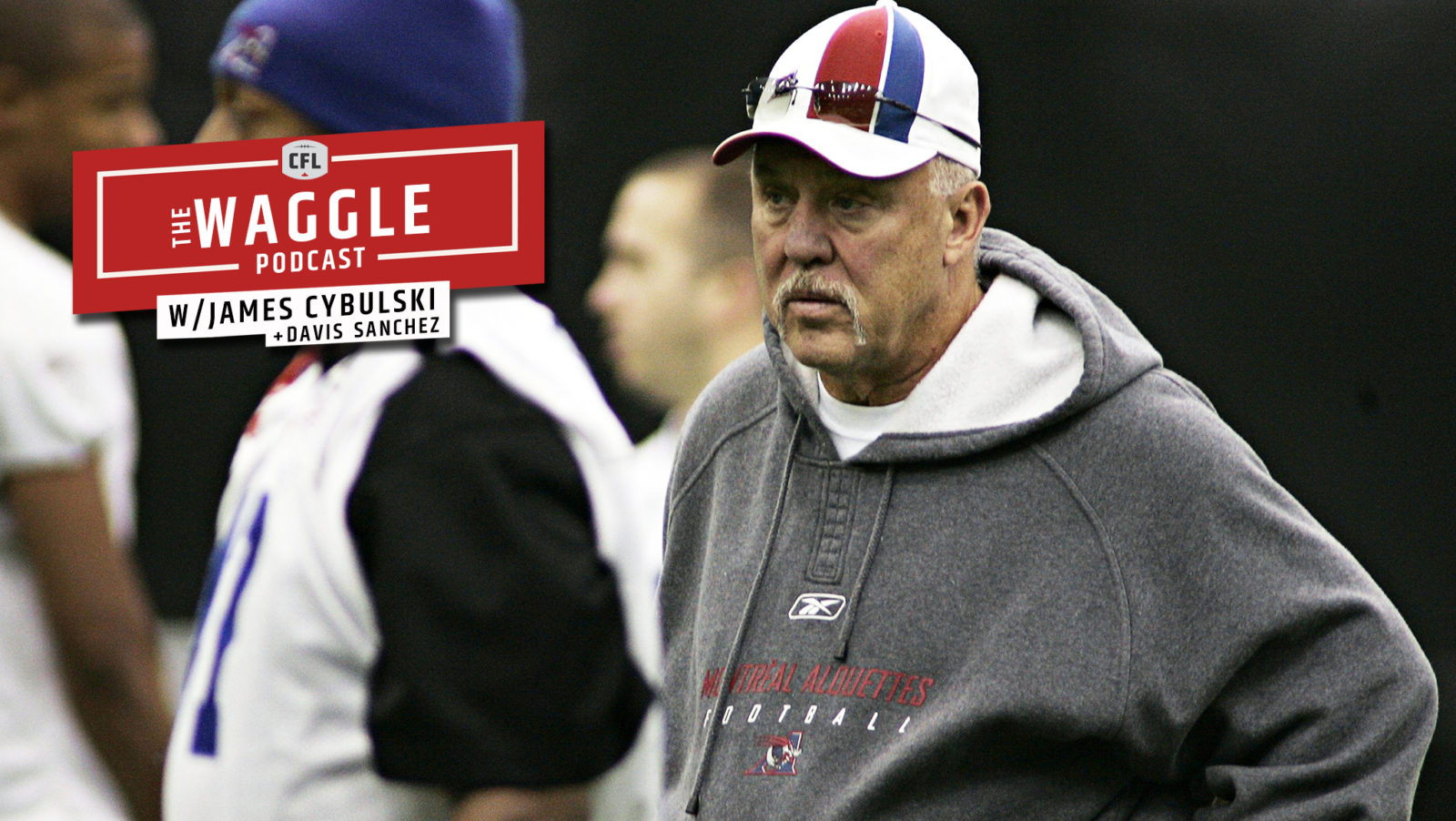 TORONTO — Tributes rolled in all Wednesday after the sporting world learned of the passing of Don Matthews.

Few can relate as closely as our own Davis Sanchez who played under Matthews during some of the most historic runs in the history of the Montreal Alouettes.

In a special edition of The Waggle, Sanchez chats with former defensive lineman and current Edmonton Eskimos defensive line coach Demetrious Maxie about the impact of Matthews on his career, the teams he coached and the CFL as a whole. Maxie played under Matthews during his time in Toronto with the Argonauts and also as a member of the Baltimore Stallions.