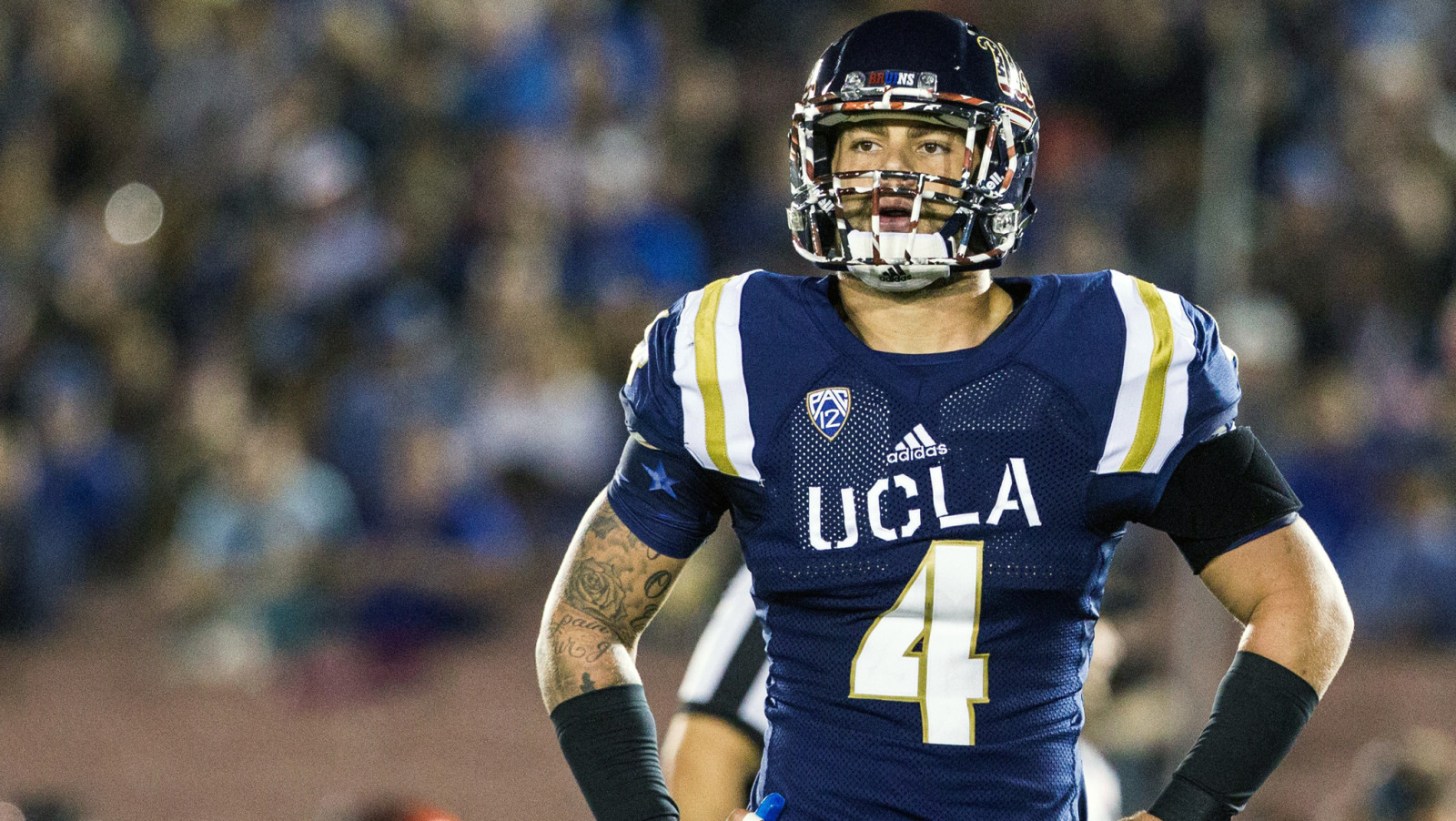 Judge was selected by the Riders in the first round (2nd overall) of the 2017 CFL Draft after spending four seasons at UCLA. The 22-year-old California resident played 47 collegiate games while with the Bruins, picking up 46 defensive tackles, 2.5 tackles for loss, one forced fumble and one interception.

Judge missed Roughriders training camp as he completed final exams and attended graduation at UCLA. He is expected to be on field as the Riders open week one practice on Monday.