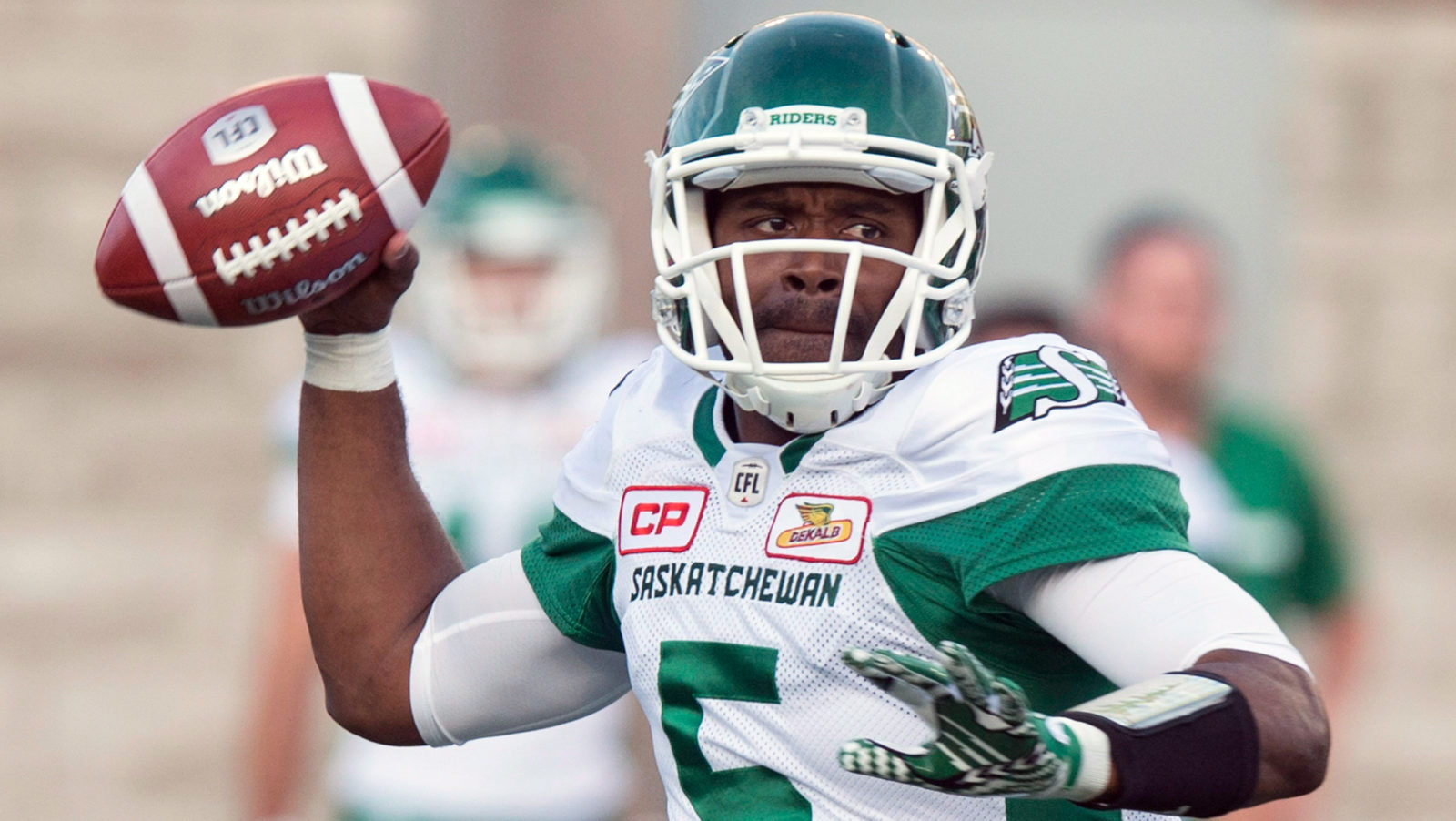 Saskatchewan Roughriders quarterback Kevin Glenn has reached a major career milestone. With a short completion to Cameron Marshall in the third quarter of Saturday’s road loss against the BC Lions, the veteran passer moved to sixth place on the CFL’s all-time passing yards list.

Glenn came into the game with 50,427 yards, having recently become just the seventh quarterback in CFL history to throw for over 50,000 yards in a career.

In fitting fashion, Glenn set the passing yards mark with the team he spent his first three CFL seasons with. Glenn is enjoying a productive year for the Riders, having thrown for 11 touchdowns so far in his first season back with the team since 2003.

Glenn and the Riders will face the Lions again next week, heading to Riderville for a Sunday evening matchup on August 13th.