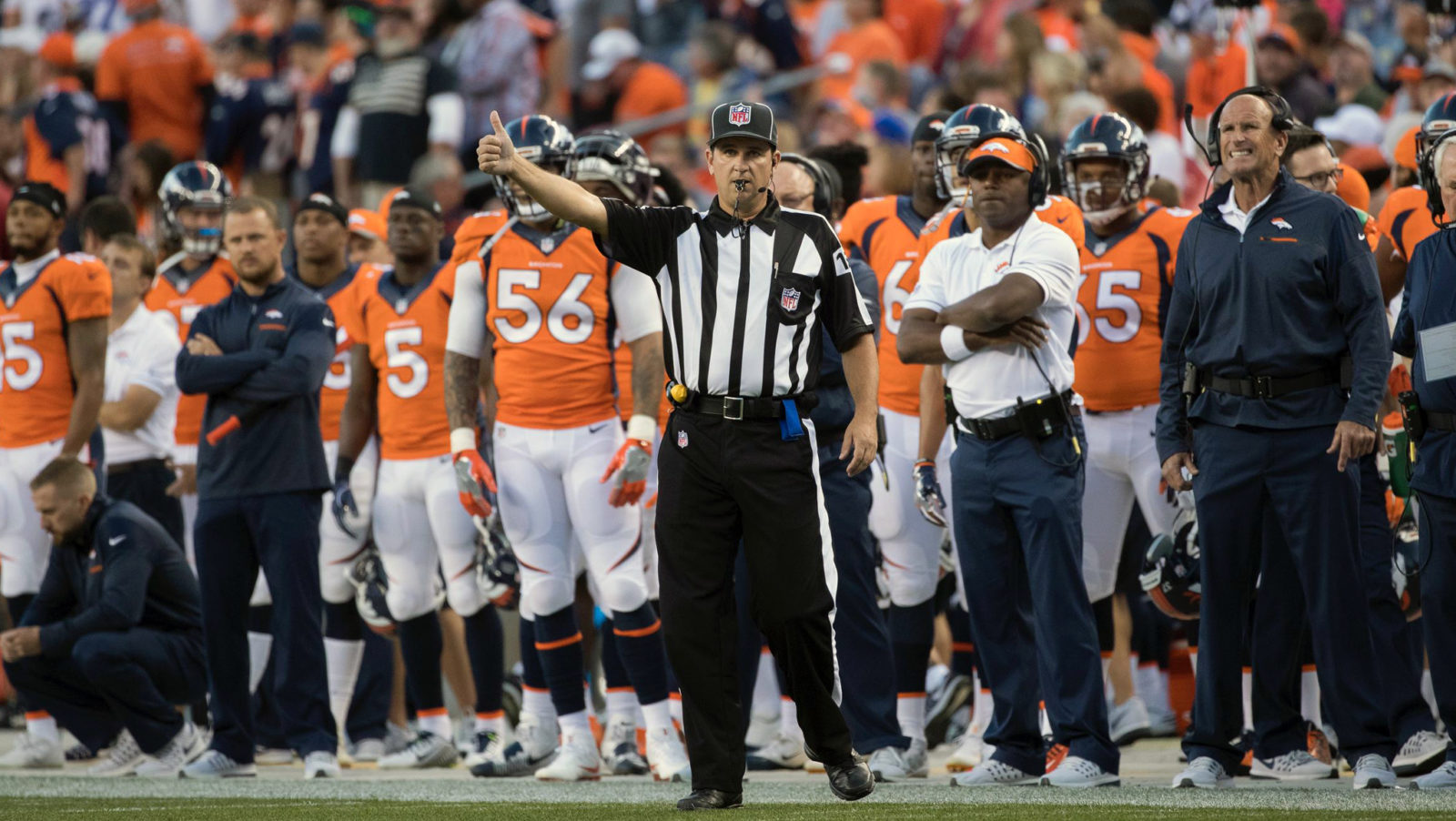 Dave Foxcroft (Hamilton, Ont.) will be one of six officials that will work NFL exhibition games this year as part of the CFL-NFL Officiating Development Program.

Foxcroft will work Thursday night’s game when the Philadelphia Eagles play against the Green Bay Packers for a pre-season game at Lambeau Field. This will be his second NFL game after being part of the inaugural program last year. He’s worked in 260 CFL games during his 17-year career.

The CFL announced in May that the program will continue to expand after its first year in 2016.

» RELATED: Chrupalo ready to make the call at Lambeau 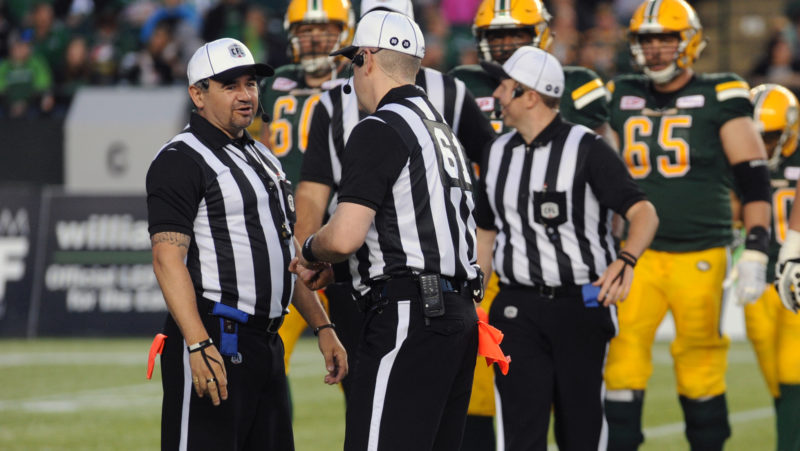 Rob Hand (Mississauga, Ont.), who has worked 106 CFL games, will also be working a game Thursday night when the Washington Redskins visit the Baltimore Ravens. This is Hand’s first time in the CFL-NFL Officiating Program.

To conclude Week 1 assignments, Jason Maggio (Oakville, Ont.) will work the Oakland Raiders versus Arizona Cardinals on Saturday. Maggio has worked in 239 CFL games in his career and first time being a part of the program.

Additionally, Dave Hawkshaw (North Vancouver, B.C.), Brian Chrupalo (Winnipeg, Man.) and Justin McInnes (Edmonton, Alta.) will take part in NFL games later in pre-season. For Hawkshaw and McInnes, it’ll be the second-time they have taken part in the exchange program.

“In its second year, the partnership between the National Football League and Canadian Football League continues to grow and be beneficial for both sides,” said Senior Vice President of Football, Glen Johnson. “With the program expanding to six, it allows more officials to continue their professional development and absorb best practices from both sides of the boarder and share their learnings with their peers.”

NFL officials working in the CFL were primarily deep wing officials, to minimize some of the rules differences between the two leagues. CFL officials will work primarily as downfield officials south of the border, a position comparable to Side Judges in the Canadian game.

Officials from both leagues have had the opportunity to attend training camps and work games, while studying video with veteran officials, reviewing mechanics and analyzing rule differences between the NFL, CFL and college football.