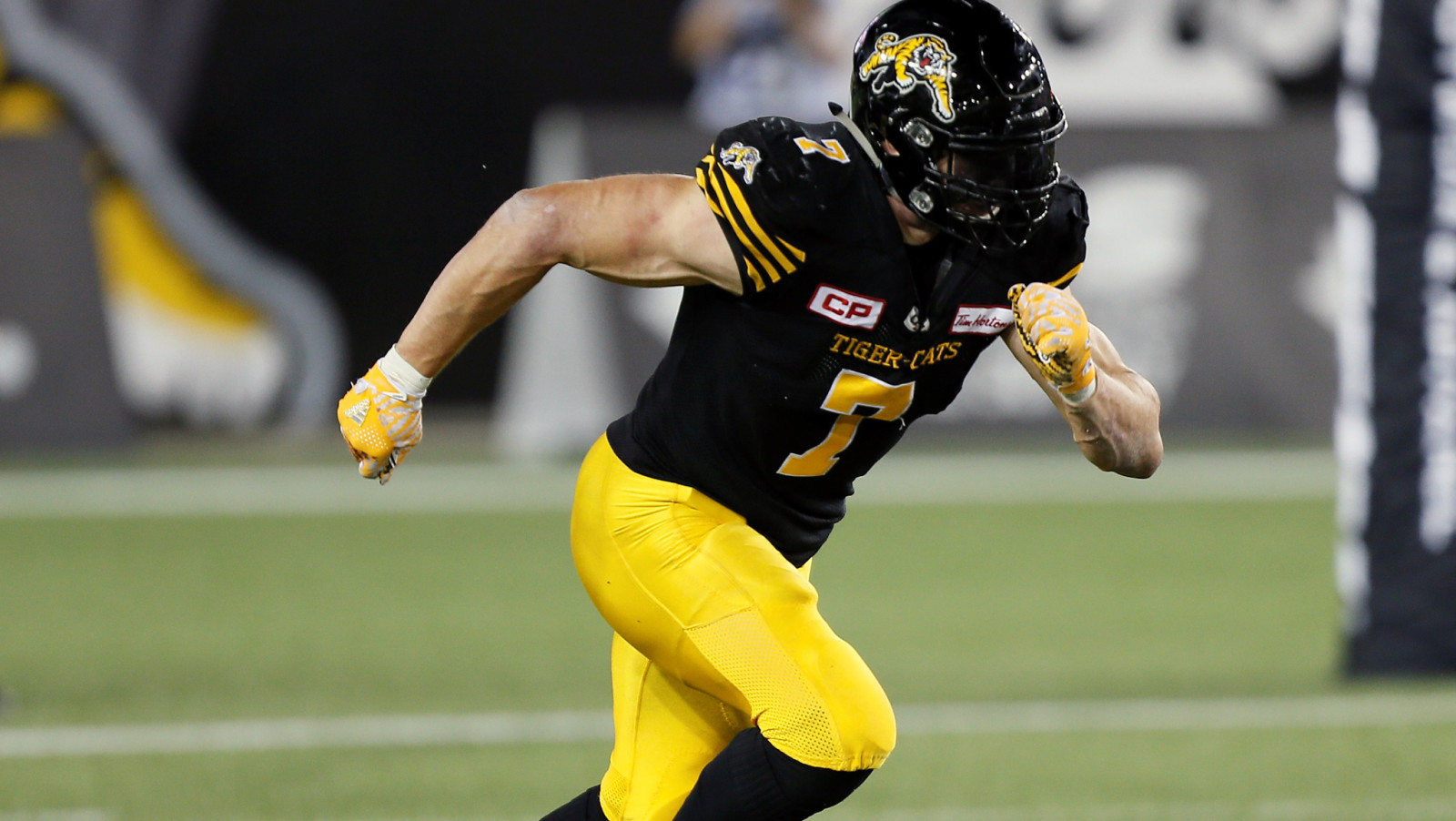 EDMONTON — Seeking help for their injured front seven, the Edmonton Eskimos have landed defensive end John Chick in a trade with the Hamilton Tiger-Cats.

Chick heads to Edmonton along with a fifth round draft pick while the Eskimos send a second round pick to the Ticats. Both draft picks in 2018.

The trade was confirmed by both teams on Sunday.

Now in his eighth CFL season, Chick is widely considered one of the league’s most dominant pass rushers. The 34-year-old has recorded 69 sacks in 117 career outings for Saskatchewan and Hamilton along with 15 forced fumbles.

While he’s mostly remembered for his time in Saskatchewan, which includes two Grey Cup Championships in 2007 and 2013, the Utah State alum enjoyed a rebound season with the Ticats in 2016 after being released by the Riders that off-season.

This season, however, has seen a drop-off in production for Chick, who’s recorded only two sacks over eight games. Over that span, the Ticats have failed to win a football game while their defence ranks at or near the bottom of the CFL in nearly every major statistical category.

Regardless, Chick brings a high motor, a high level of skill and eight seasons of veteran experience to an Eskimos team that owns the CFL’s best record. He fills an immediate need at a position that’s been hit hard by injuries, most recently to defensive end Marcus Howard, who’s landed on the team’s six-game injured list.

The Eskimos’ next game arrives Friday, Aug. 25 against the Saskatchewan Roughriders at Commonwealth Stadium.