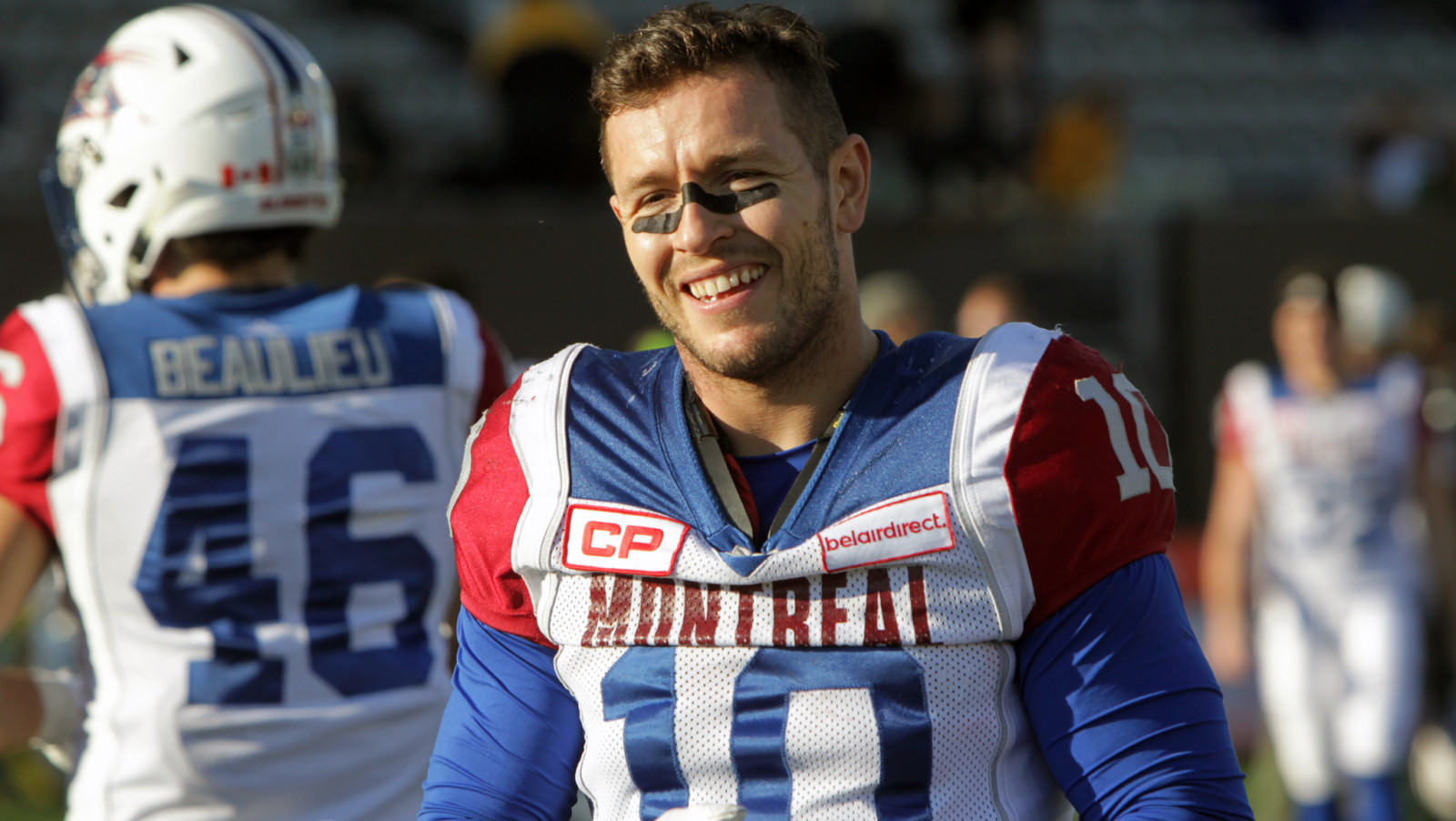 REGINA — The Riders’ practice field will have some new faces this week, as the team has announced the additions of Elie Bouka, Jacoby Ford and Montori Hughes.

Marc-Olivier Brouillette, the team also announced, has reported to the team after retiring during training camp.

Bouka, 25, was a highly-touted prospect before being drafted in the third round by the Riders in 2016. An injured Achilles saw his draft stock fall on both sides of the border, but it didn’t stop him from landing a deal with the NFL’s Arizona Cardinals.

Ford offers elite speed to the Riders’ return game as the team continues to search for an answer following an injury to Nic Demski. The 30-year-old famously ran a 4.28 in the 40 before spending time with the NFL’s Oakland Raiders, New York Jets and Tennessee Titans.

Hughes, 27, is a four-year NFL veteran who offers size on the interior defensive line with his 6-foot-5, 350-pound frame.

Along with Bouka, Brouillette is a ratio-changer for the Riders’ defence. The veteran safety/linebacker signed a free agent deal with the Riders before announcing his retirement in the spring.

International defensive lineman T.J. Barnes has been moved to the suspended list.

The Riders take on the Stampeders on Sunday at new Mosaic Stadium.