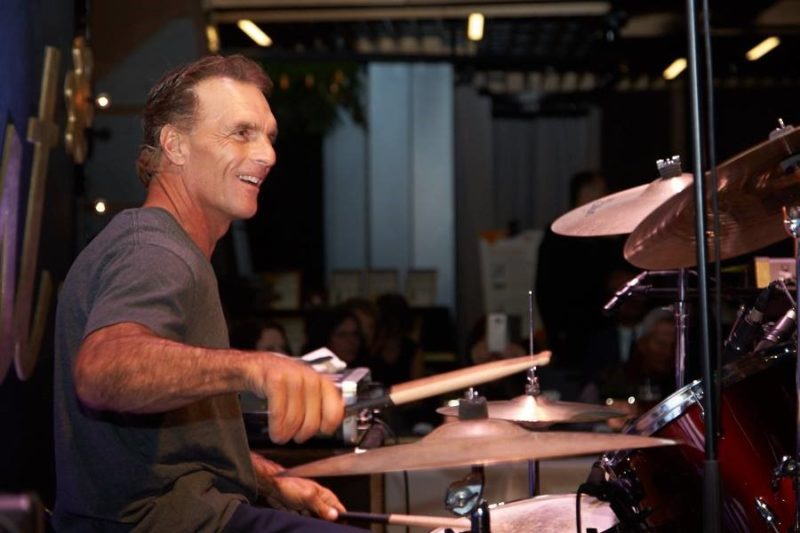 “I’m looking forward to it,” said Doug Flutie, a three-time Grey Cup champion and three-time Grey Cup MVP. “Playing classic rock with my brother Darren and our friends is a blast and playing at Canada’s biggest party is going to be incredible,” said the 2008 Canadian Football Hall of Fame inductee. “I’ve heard a lot about RNation …. the crazy fans in Ottawa … and we’re going to put on the plaid and give them a great show.”