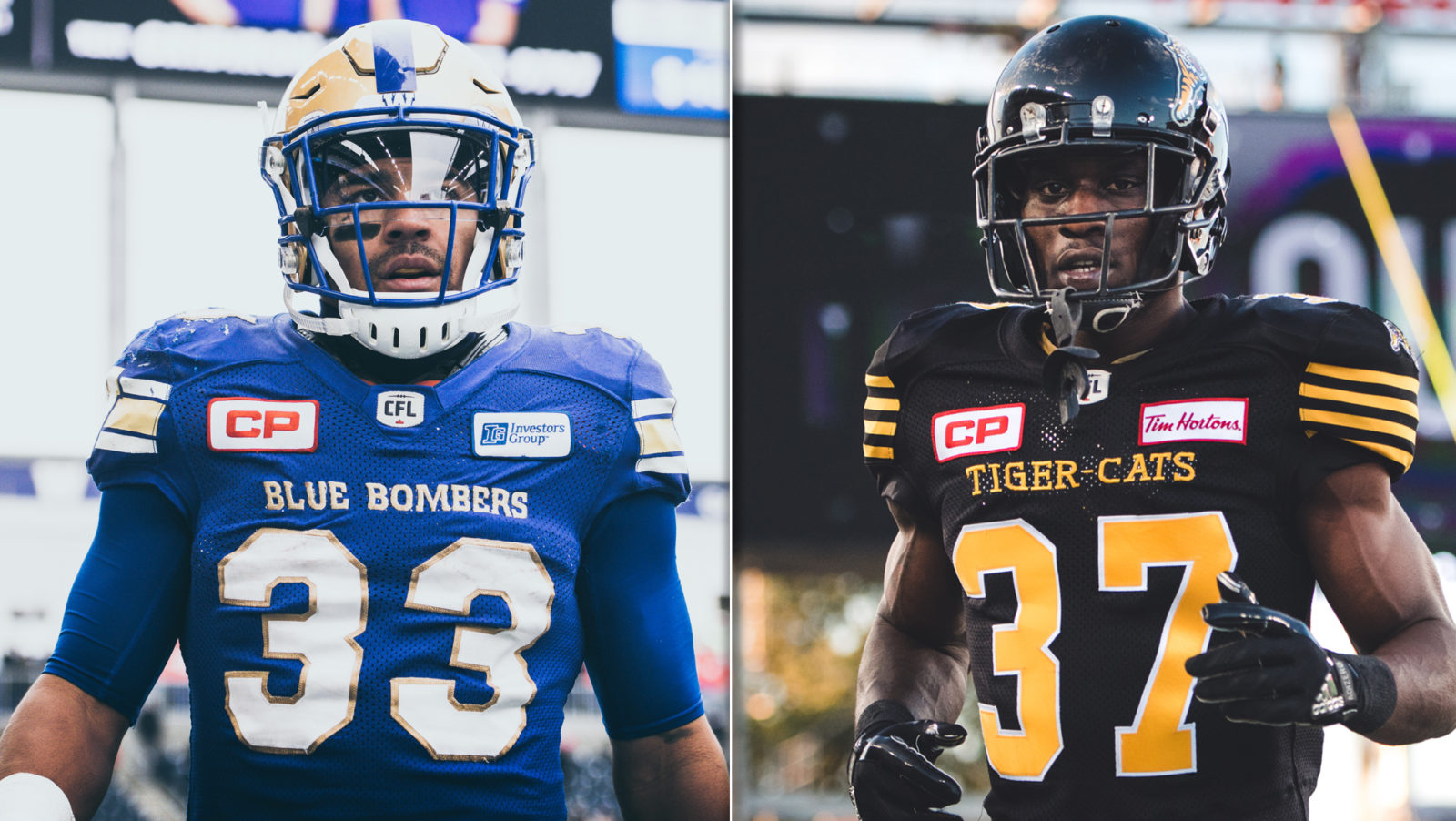 TORONTO — The Canadian Football League (CFL) announced the 2017 East and West Division All-Stars on Wednesday. The Toronto Argonauts lead the way with 10 All-Stars and the Calgary Stampeders and Winnipeg Blue Bombers lead the West Division with seven each.

The Division All-Stars were selected by members of the Football Reporters of Canada (FRC) and CFL head coaches.

During the off-season, the Football Operations Committee, comprised of team General Managers, approved alterations to the All-Star positions. In years past there were two running backs and four receivers; that has been changed to one running back and five receivers. Defensively there used to be three linebackers, and now there are two linebackers and a cover linebacker.

Ballots for the final round of CFL All-Stars voting will go out on Thursday. The CFL All-Stars will be announced in early December.

Below is the complete list of the 2017 East and West Division All-Stars.