Division Semi-Finals net out as most watched in three years 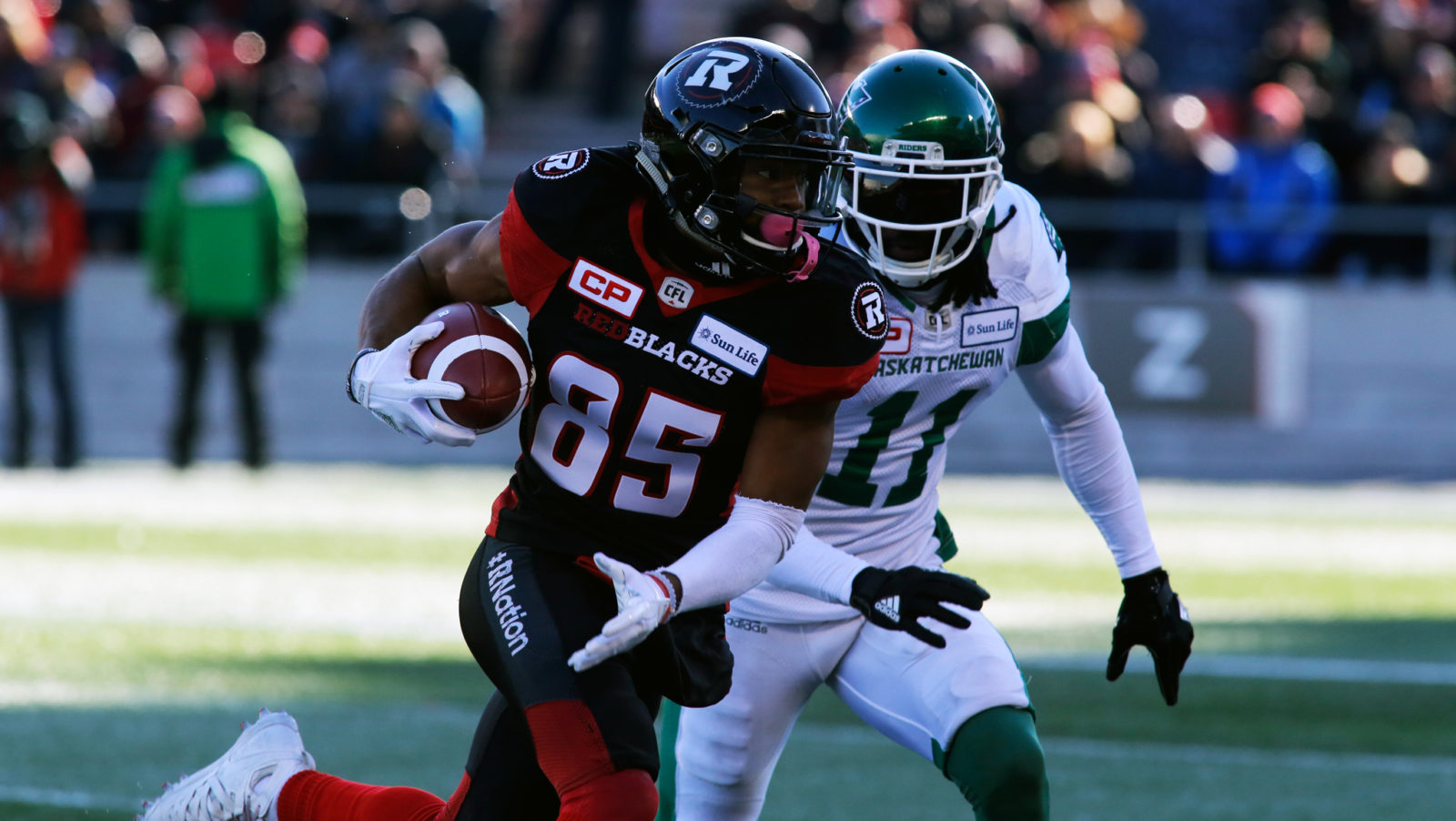 Division Semi-Finals net out as most watched in three years

TORONTO – Yesterday’s thrilling CFL PLAYOFFS doubleheader scored massive audiences on TSN, as overnight data from Numeris confirms that the CFL’s Eastern and Western Semi-Finals broadcasts were the most-watched in three years, averaging 1 million viewers overall. This year’s semi-finals saw an increase of +7% with total viewers over 2016, and made TSN the most-watched network in Canada on Sunday.

Overall, 4.3 million Canadians watched some or all of the Eastern and Western Semi-Final games.

The Western Semi-Final featuring Edmonton @ Winnipeg attracted an average audience of 1.1 million viewers on TSN, as Edmonton fended off a valiant fourth-quarter rally from the Blue Bombers to claim a 39-32 victory. In the Eastern Semi-Final, an average audience of 975,000 watched Saskatchewan secure a 31-20 victory over the defending GREY CUP champion Ottawa REDBLACKS.