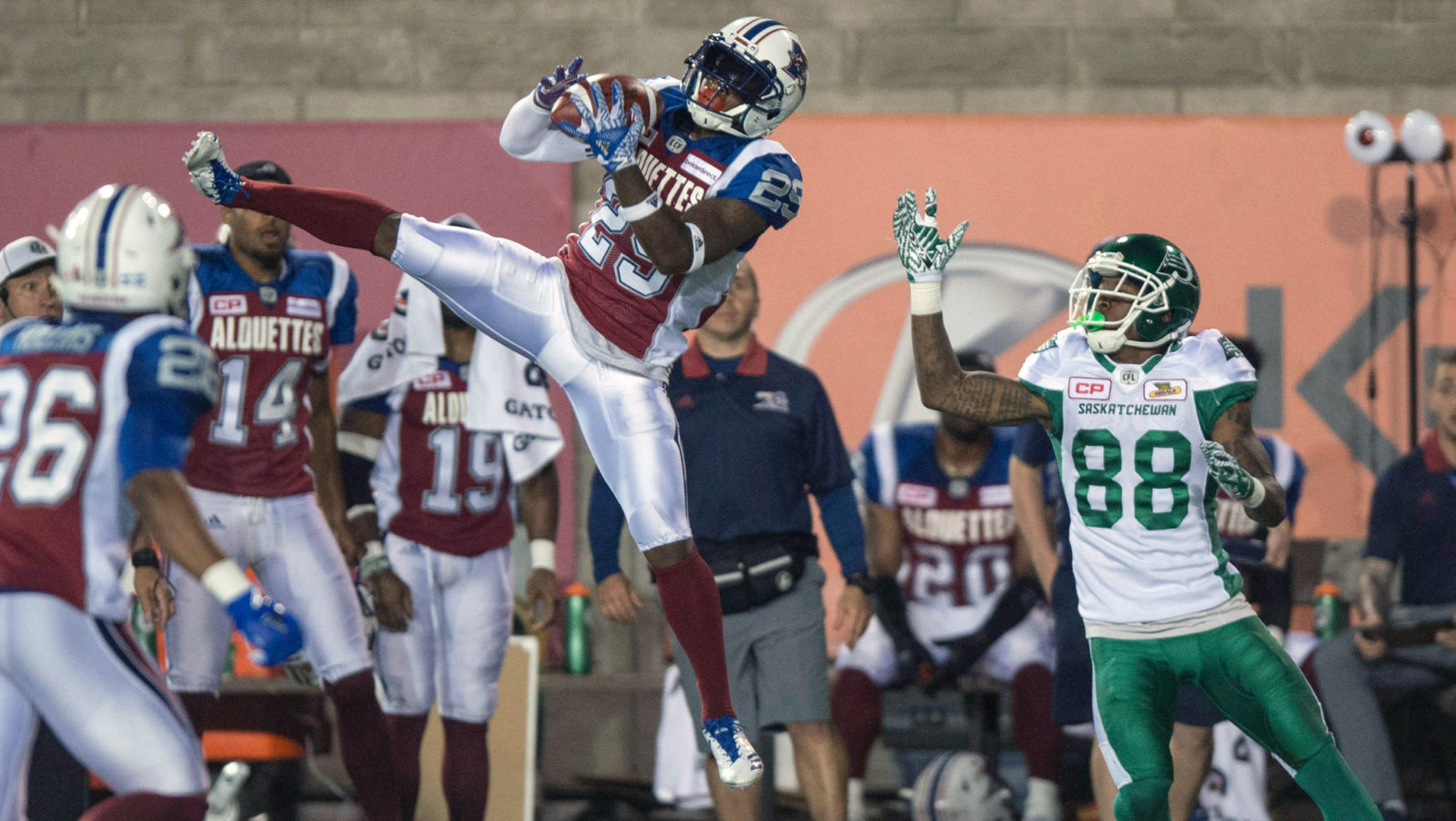 MONTREAL — The Montreal Alouettes announced on Monday that the club has released international defensive back Jonathon Mincy in order to allow him to pursue NFL opportunities. He was scheduled to become a free agent in February.

Mincy (5’10”, 196 lbs.) played two seasons with the Alouettes during which he amassed 108 defensive tackles in 32 games, while intercepting three passes. The former Auburn University Tiger rapidly imposed himself in the CFL as he started all 18 games at cornerback during his first season and was named the Alouettes Most Outstanding Rookie. The 25-year-old also knocked down 13 passes in two seasons in Montreal.