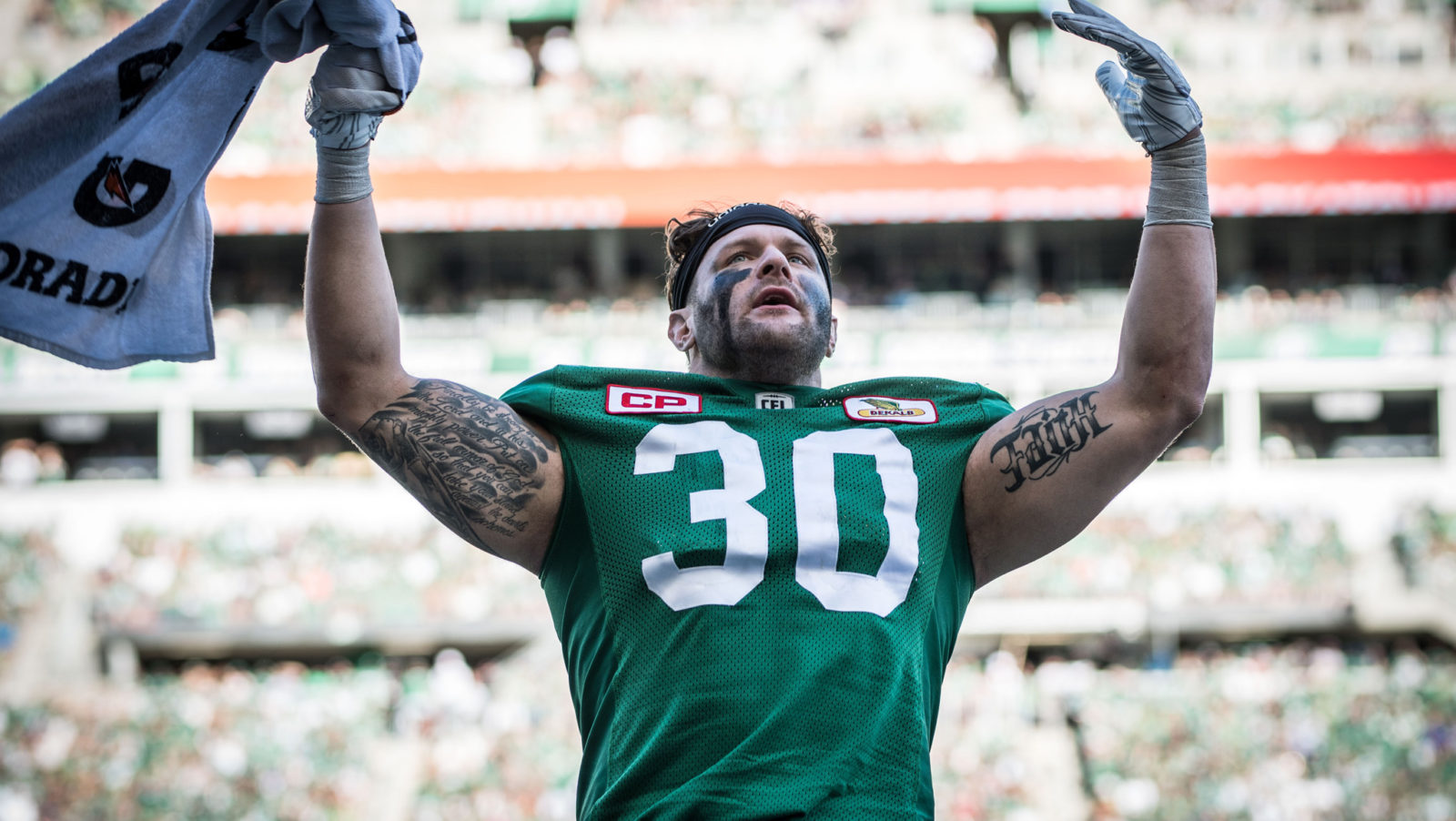 Brown did not play a game in 2017 but suited up for 13 with the Riders in 2016. That season – his seventh in the CFL – he collected four defensive tackles, six special teams tackles and one forced fumble.

Landry dressed in one game in 2017 after signing with Saskatchewan in late August. Minter played in six games this season and collected seven defensive tackles and one sack. Ontko suited up in 10 games and tallied 10 special teams tackles in 2017.