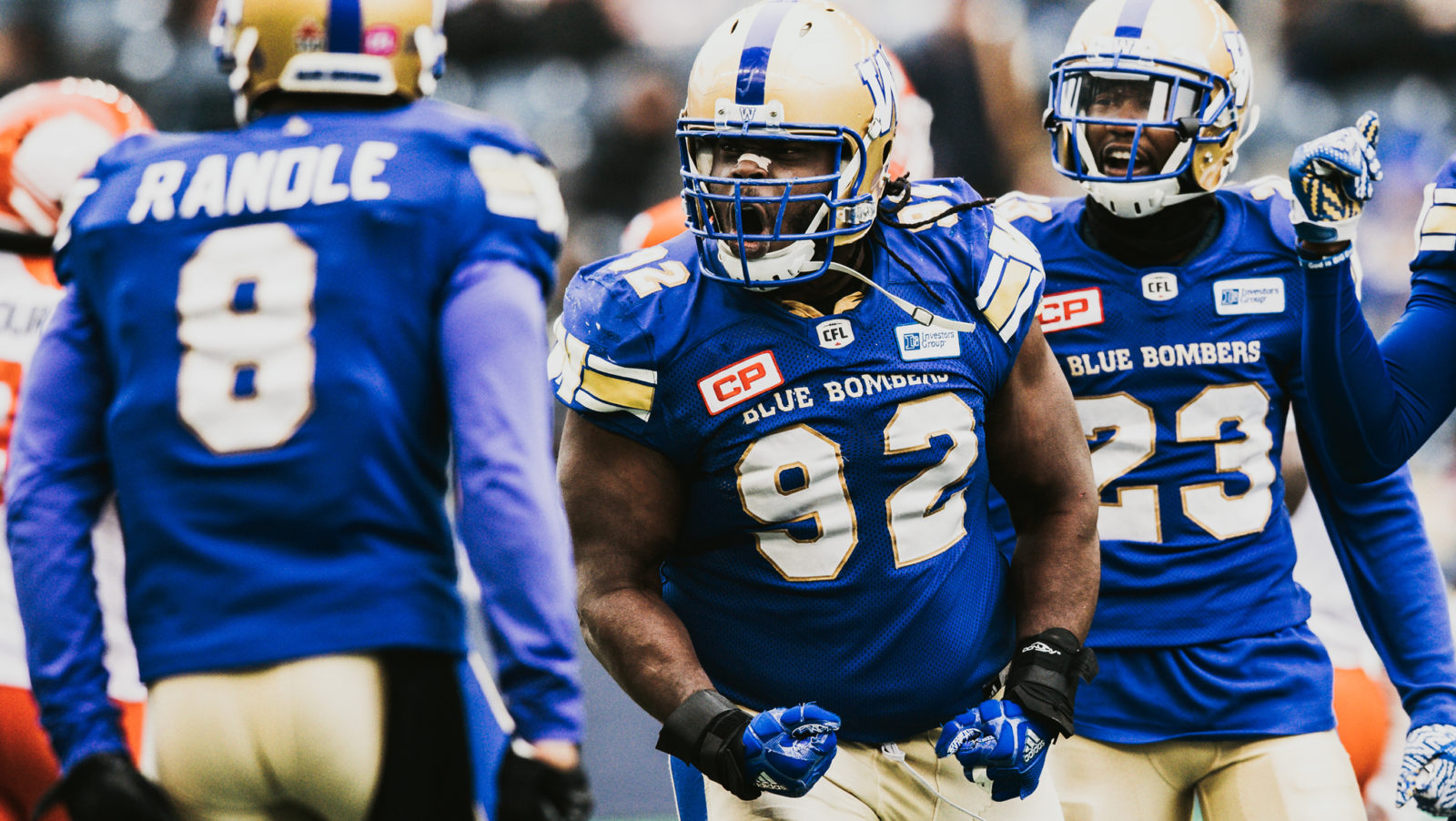 Nevis was set to become a free agent in February.

Nevis spent the 2017 season with Winnipeg, starting 14 games and recording 22 tackles and one sack. Prior to coming to the Bombers as a free agent, he spent two seasons with the Hamilton Tiger-Cats where in 2016 he started 14 games at defensive tackle. That year, Nevis recorded 29 tackles, five quarterback sacks and one pass knock down.

Prior to joining Hamilton, Nevis spent time in the NFL from 2011-2014 after being selected by Indianapolis in the third round, 87th overall in the 2011 NFL Draft. Nevis has recorded 50 tackles (23 assisted), one sack and one pass deflection in 26 career NFL games. Following his time in Indianapolis, Nevis also spent time with Dallas (11 games played), Jacksonville and San Diego.