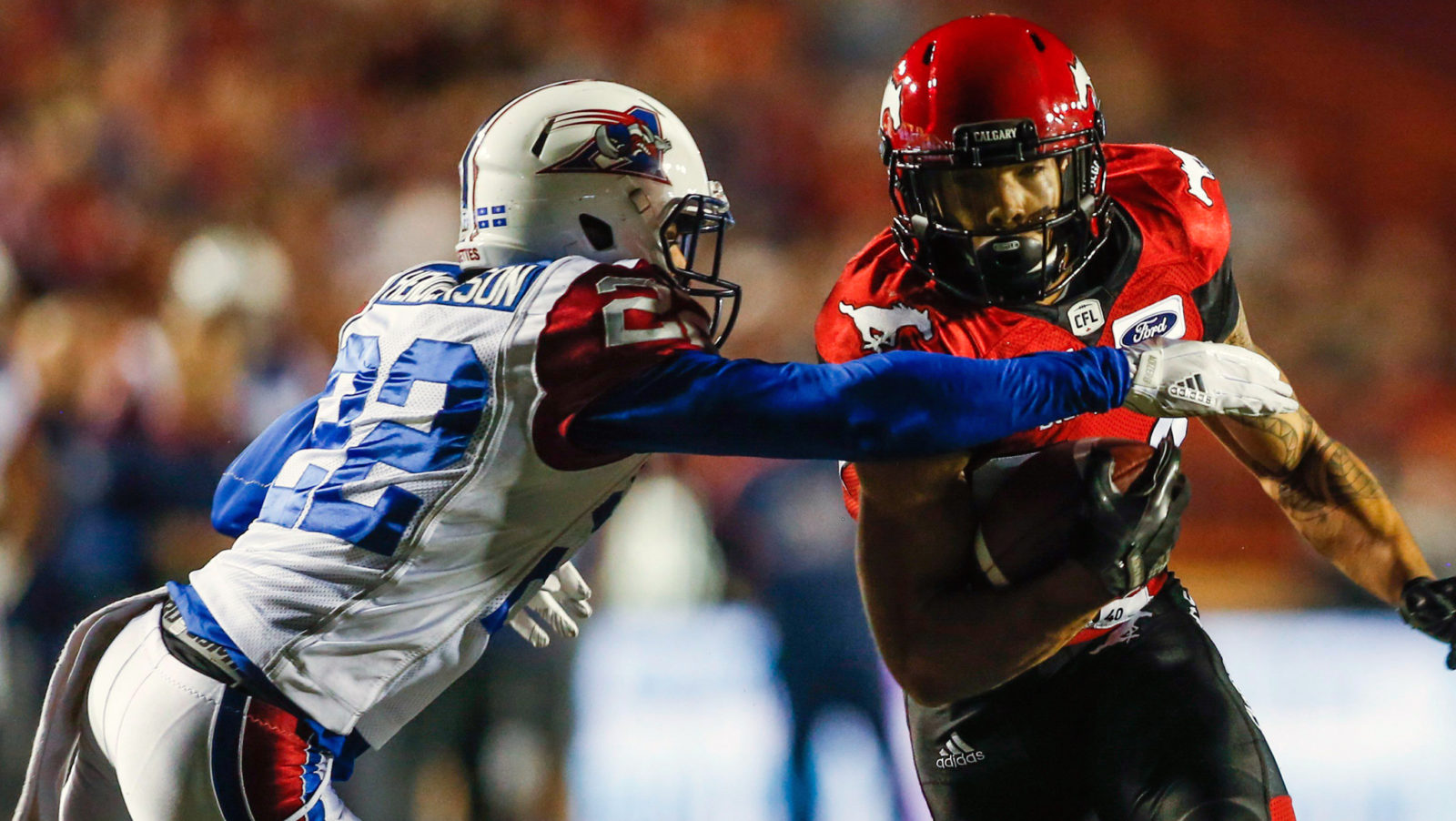 All three players were with the Stampeders in 2017 and finished the season on the practice roster.

Begelton played nine games for the Stamps and had 22 catches for 304 yards and one touchdown as well as two special-teams tackles. The Lamar University product had NFL tryouts with the Atlanta Falcons and Oakland Raiders before signing with Calgary.

Guy was acquired in an Aug. 31 trade with the Saskatchewan Roughriders and spent the remainder of the season on the practice roster. The University of Buffalo alum was a fourth-round draft pick of the BC Lions in 2016.

Rose played one game for Calgary in 2017 and registered two defensive tackles. He attended training camp with the New York Giants in 2016 after playing four seasons at North Carolina State.