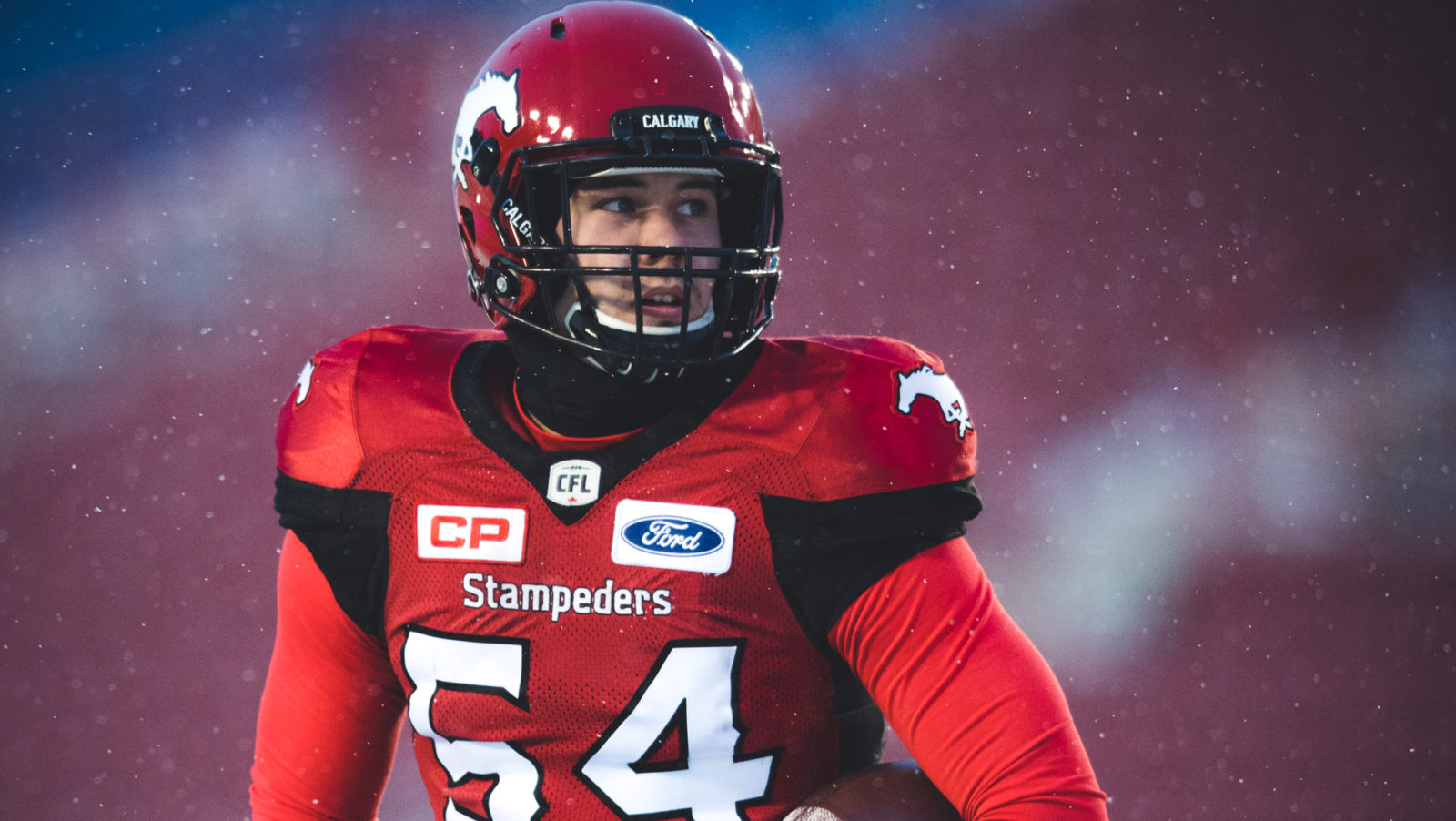 CALGARY — The Calgary Stampeders have signed national long snapper Pierre-Luc Caron, the team announced Thursday. The Universite de Laval product had been eligible to become a free agent next month.

Caron played 17-regular season games for the Stamps in 2017, performing long-snapping duties on punts, field goals and extra points. He recorded six special-teams tackles. Caron was also in uniform for both of Calgary’s post-season contests and his recovery of a loose ball after a fumbled punt helped the Stamps seal the Western Final victory over the Edmonton Eskimos.

“The long-snapping position is an overlooked but important part of the football team and Pierre-Luc has done a good job for us over the past two seasons,” said Stampeders president and general manager John Hufnagel. “I look forward to seeing continued improvement from him in 2018 as a key member of our special-teams unit.”

Caron was a fifth-round selection (42nd overall) by the Stamps in the 2016 draft. He won the long-snapper job as a rookie and played in all 18 regular-season contests in 2016 as well as the Western Final and the Grey Cup.

“The Stampeders are a great organization and I’m happy to be staying in Calgary,” said Caron. “I’ve enjoyed working with Coach Kilam, Rob Maver, Rene Paredes and the rest of the guys on special teams and I’m looking forward to a new season.”