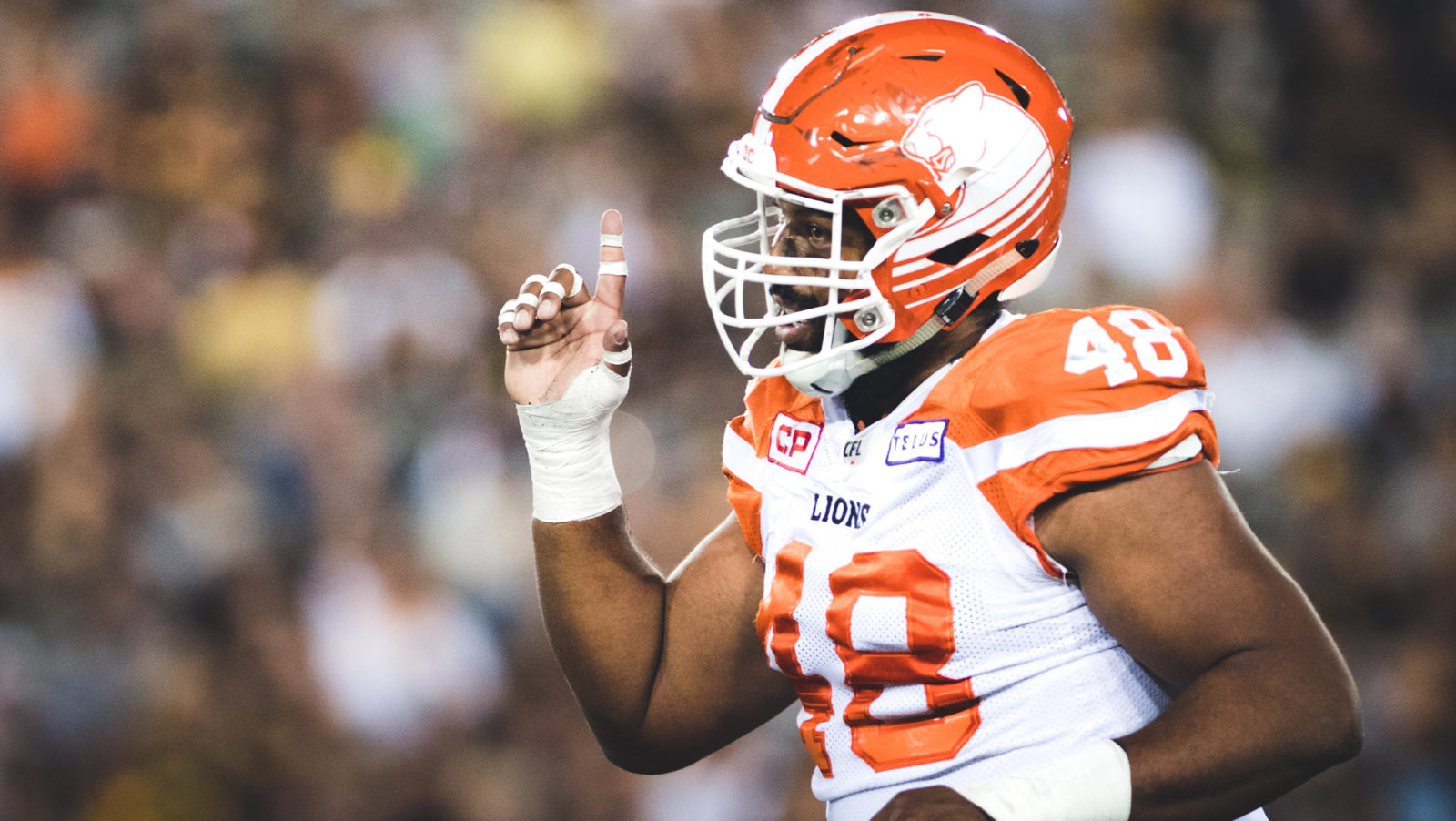 VANCOUVER — The BC Lions Football Club announced on Wednesday that national defensive lineman Maxx Forde has signed a contract with the team for the 2018 season. Forde was eligible to become a free agent in February.

Originally joining the Lions as the club’s seventh-round CFL Draft selection in 2015, the University of Idaho defensive tackle is set to enter his third season of action with the club after spending a year on the practice roster.

“Maxx continues to develop and improve with each opportunity that he’s given,” said head coach Wally Buono. “He’s an incredibly intelligent player who has worked extremely hard from his first day on the field with us and it’s great to have him back.”

Through 23 regular season games, Maxx has recorded 12 defensive stops and a pair of forced fumbles. Last season, he recorded the first sack of his career against Winnipeg on July 21.