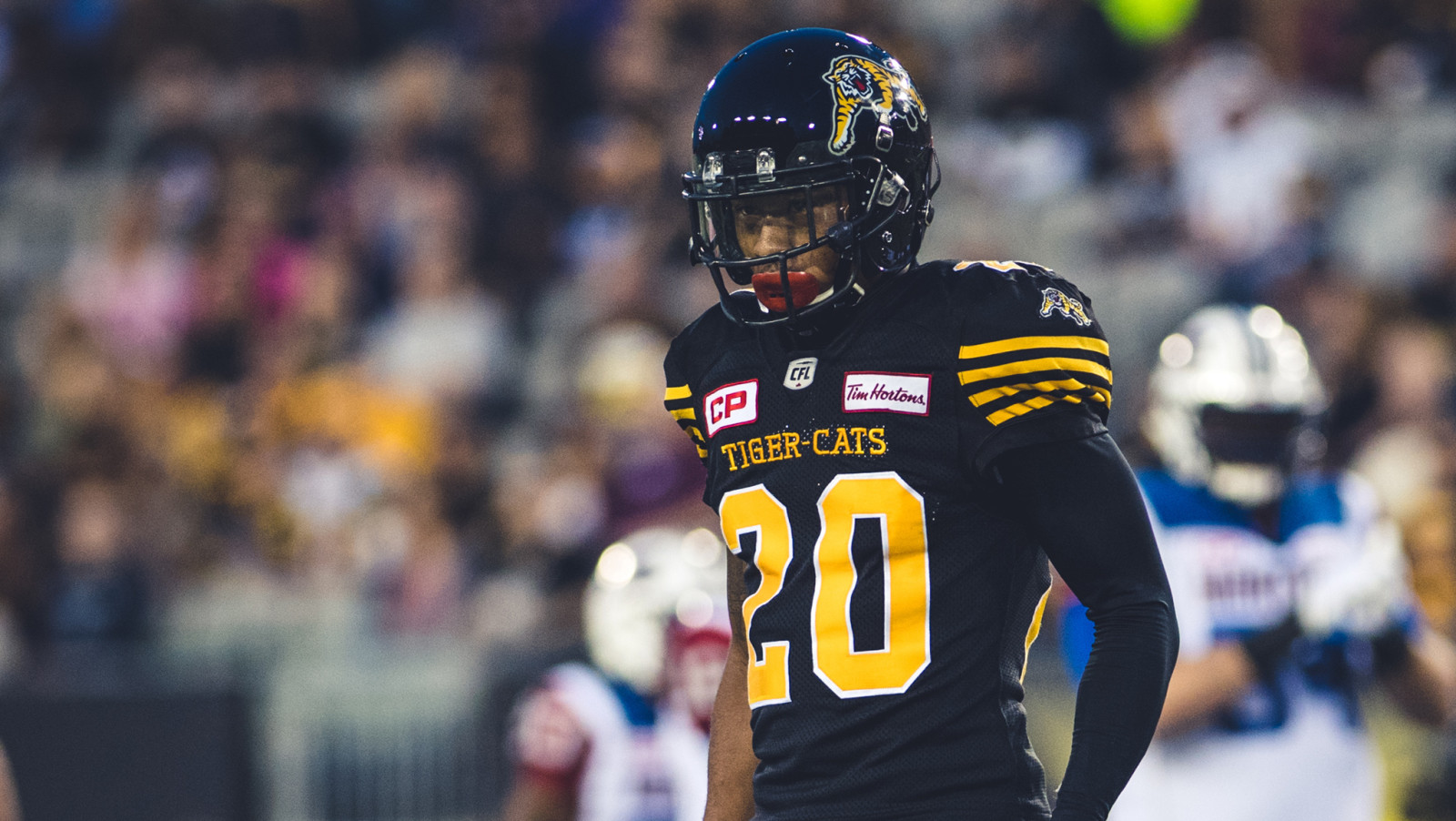 The moves were announced on Thursday afternoon.

He was acquired by the Ticats from the Saskatchewan Roughriders on Oct. 10, 2016, along with offensive lineman Xavier Fulton in exchange for defensive tackle Linden Gaydosh, wide receiver Tommy Streeter, and fourth and seventh round selections in the 2017 CFL Draft.

In 93-career CFL games with the Edmonton Eskimos (2012-13), Ottawa REDBLACKS (2014-15), Roughriders (2016) and Tiger-Cats (2016-17), Capicciotti has recorded 178 defensive tackles, 17 special teams tackles, 12 tackles for loss, 34 quarterback sacks, three forced fumbles, two fumble recoveries and four pass knock downs. Prior to turning pro, the 2015 CFL East Division All-Star suited up for the Simon Fraser Clan where he was named Great Northwest Athletic Conference Co-Defensive Player of the Year in 2011 after finishing the season with 10 sacks.

Davis’ time with the Ticats comes to an end after five seasons. After emerging as a premier defensive back in 2015 and 2016, Davis took a step back after re-joining the team last off-season. In 2017, Davis played only six games, recording 18 tackles and one forced fumble.

In his five-year career, the 28-year-old has 10 interceptions, four touchdowns and six forced fumbles.