On the Move Again: Hughes traded to Riders for QB Adams 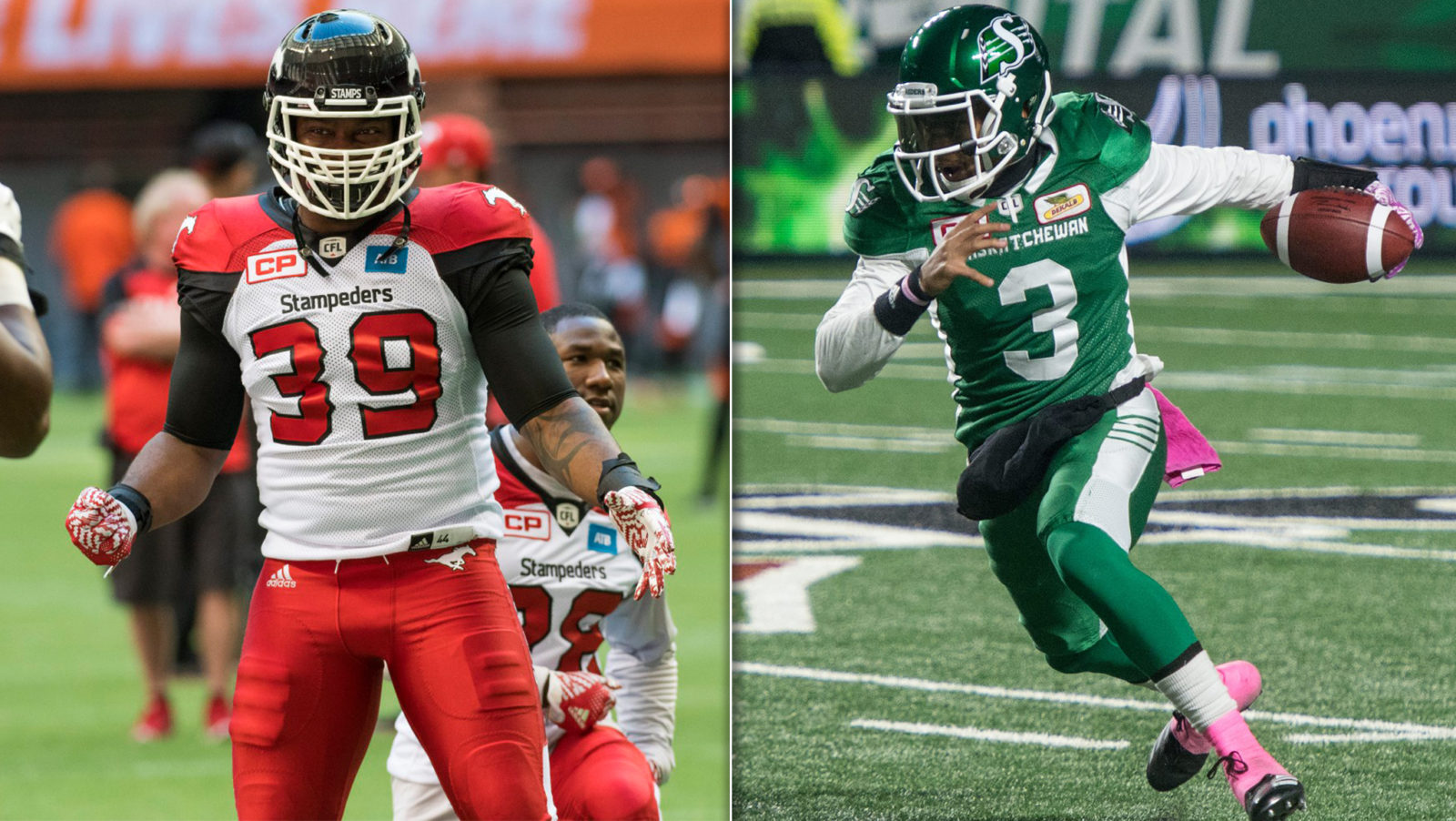 On the Move Again: Hughes traded to Riders for QB Adams

REGINA — Charleston Hughes is on the move again.

The CFL’s second-active leader in quarterback sacks was traded for the second time on Friday, this time going to Saskatchewan following a trade between the Riders and Ticats.

Going the other way in exchange for Hughes and his 99 career sacks is quarterback Vernon Adams. Jr. 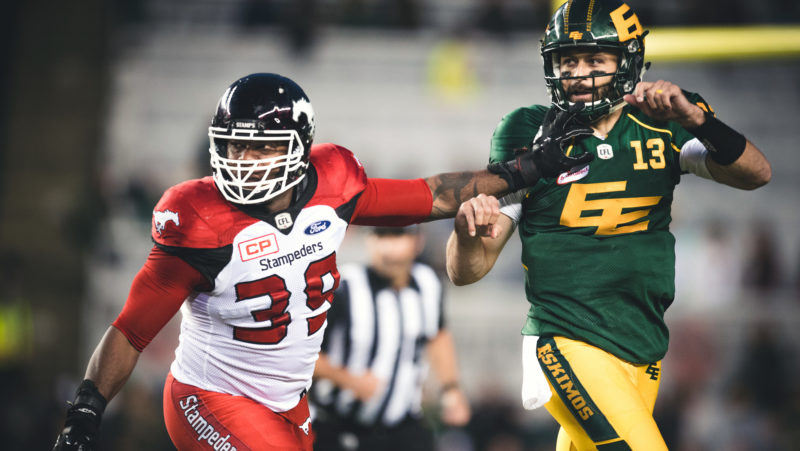 Hughes, 34, spent 10 seasons with the Red and White, where his 99 sacks rank him second among active leaders behind only Montreal’s John Bowman.

Despite his age, Hughes is considered one of the CFL’s most feared pass rushers. He’s hit double-digit sacks in five of his last six seasons, from his career-high 18 sacks in 2013 to his 11 quarterback takedowns last season.

Moreover, Hughes’ 27 sacks over the last two seasons are far and away the most in the CFL.

The Stamps issued a statement on the Hughes trade earlier in the day:

“In a salary cap world, sometimes difficult decisions have to be made and this is definitely a very difficult decision,” said Stampeders president and general manager John Hufnagel. “Charleston has been a big part of our winning ways over the past 10 years and I thank him for his service and for the positive impact he made on this organization and this community. I wish him nothing but the best for the future.”

Hughes is 12th all-time with a career total of 99 Sacks in 147 games played. His per game rate of 0.67 sacks per game is in the top-20. Hughes also has five seasons of 10 or more sacks, something only 13 other players have accomplished.

Adams was acquired by the Riders in August, 2017 and went on to dress for 11 games as a backup quarterback.