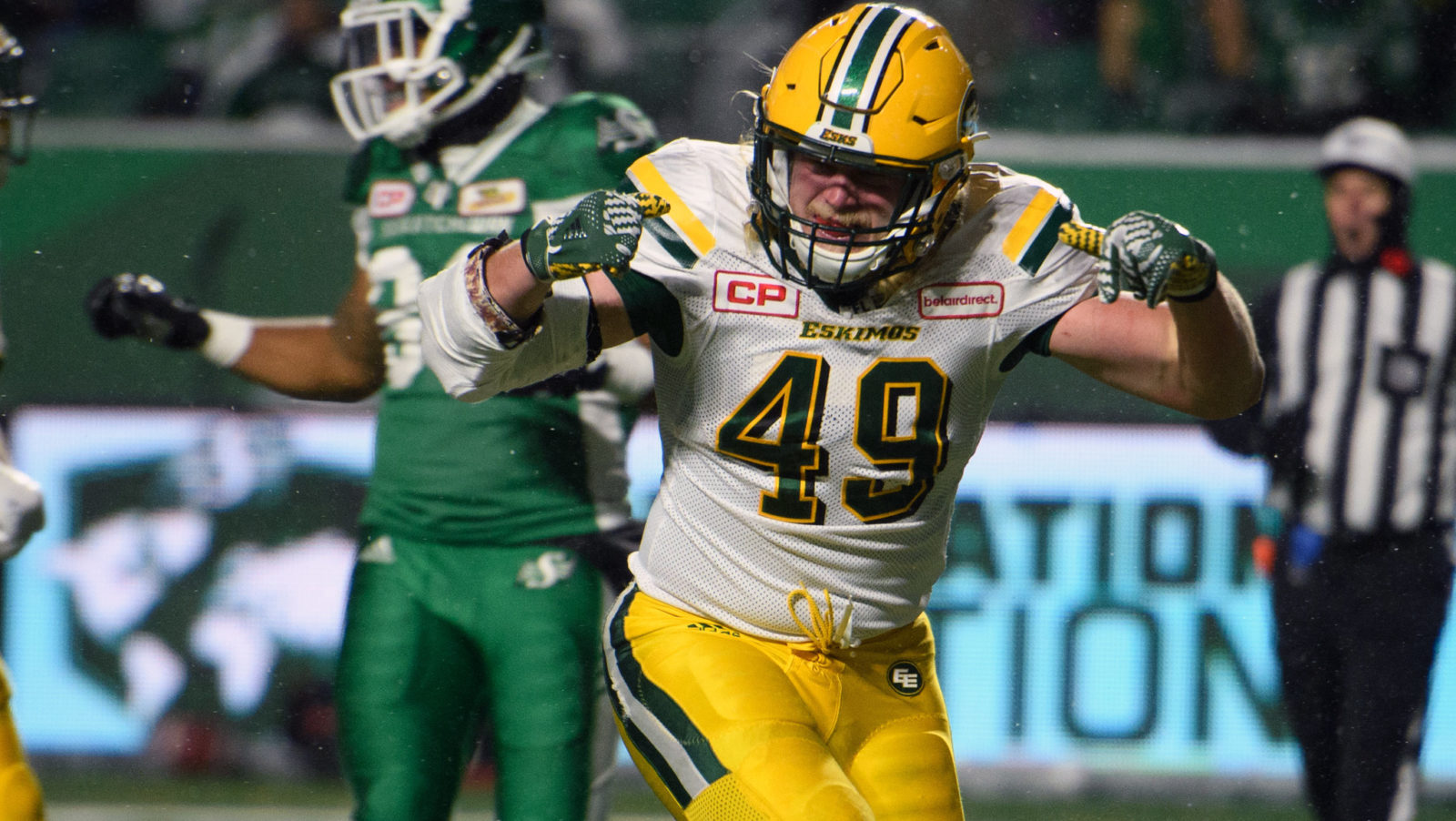 EDMONTON — The Edmonton Eskimos have signed national fullback James Tuck to a contract extension through 2019, the team announced Tuesday.

Tuck played 26 games in four seasons (2009-13) at York University where he recorded 107 tackles, 15.5 tackles for a loss, 11 sacks, three forced fumbles, and one fumble recovery. He won as the team’s defensive MVP two times(2012-13) and received an invite to the CFL Regional Combine in Toronto.

Hunter attended Arkansas State from 2013 – 2016 where he appeared in 51 games and recorded 222 tackles, and six interceptions – including returning two for a touchdown. In 2014, the son of five-time MLB All-Star Torii Hunter, returned an interception 94 yards for the longest scoring play in GoDaddy Bowl history. Hunter was named to the 2016 All-Sun First Team Defence and is the Sun Belt all-time leader for interceptions returned for a touchdown with four.