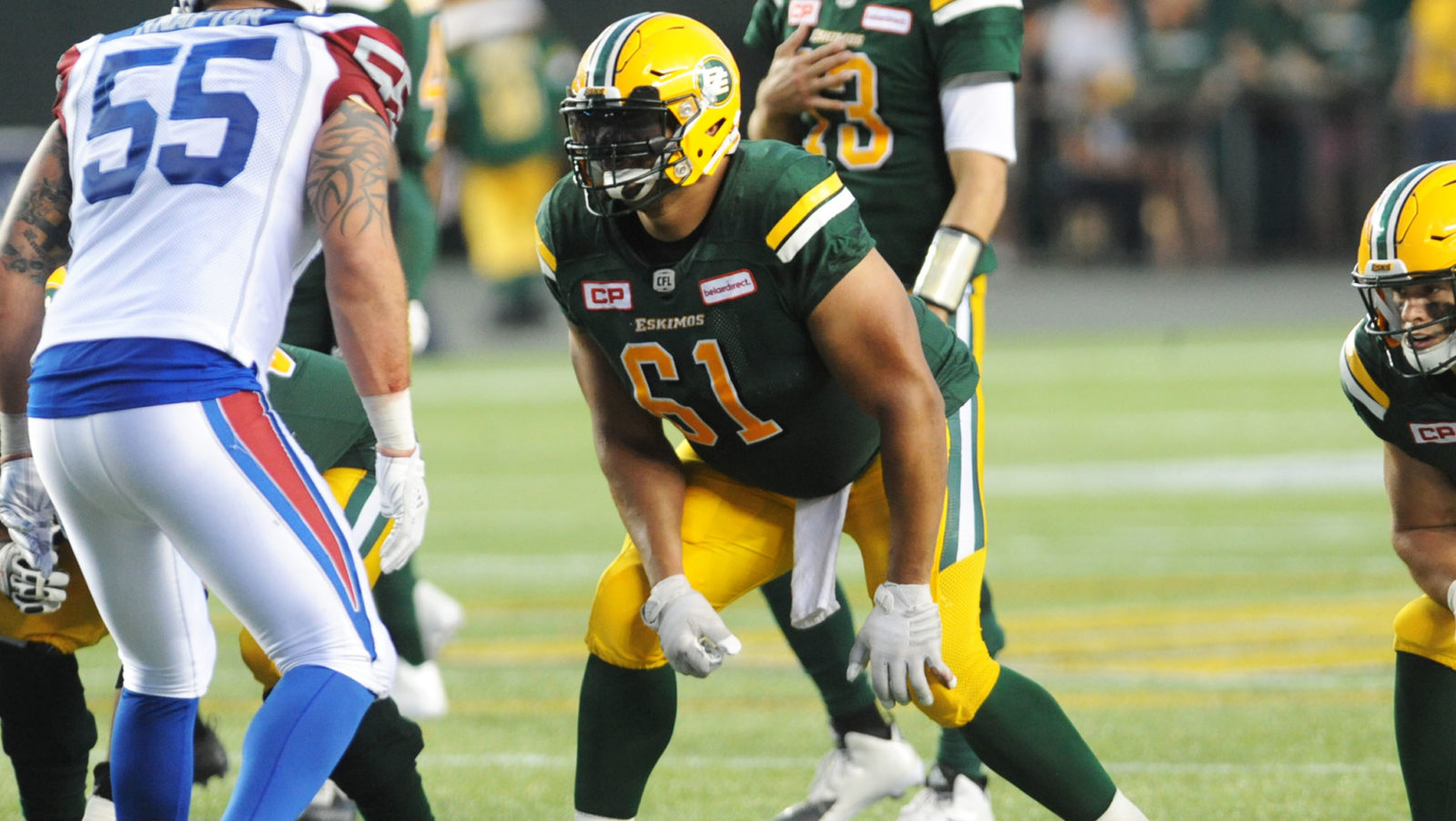 Figueroa, 28, anchored one of the CFL’s top offensive lines in 2017 during his second season with the Edmonton Eskimos.

The Lions also announced the addition of Jeremy Lewis.

“Joel brings a level of physicality and the kind of gritty attitude that we need to add to our offensive line,” said GM Ed Hervey. “He’s absolutely committed to doing everything it takes to protect the quarterback.”

Originally entering the CFL with the Hamilton Tiger-Cats in 2013, the University of Miami grad spent the past two seasons with the Edmonton Eskimos. Set to enter his sixth pro season, Figueroa, 6-foot-6, 320 pounds, has appeared in 44 regular season games, eight playoff tilts as well as a pair of Grey Cup title games.

CFL.ca’s Davis Sanchez weighed in on the move on Twitter:

Odell Willis told me last year during the season Joel Figuero may be the best O Tackle in the league.. When I questioned him he blasted back ” I know dammitt I go against him everyday in practice” @jfig305 @KuntryKane205 . Certain he was in Hervey’s ear. #CFLFA #BCLions

Hervey made it a point to improve the Lions’ O-line this off-season, after the team he inherited allowed a league-worst 49 sacks in 2017.

With Figueroa at tackle last season, the Eskimos had the CFL’s top passing arsenal and second-ranked rushing attack last season.

The Lions also have Antonio Johnson at offensive tackle, while Lewis, also an international, is expected to compete for a starting job.

“Jeremy is another experienced and physical offensive tackle who brings an edge to the position,” said Hervey. “He’s going to give us some needed depth and will absolutely compete for a starting spot in camp.”