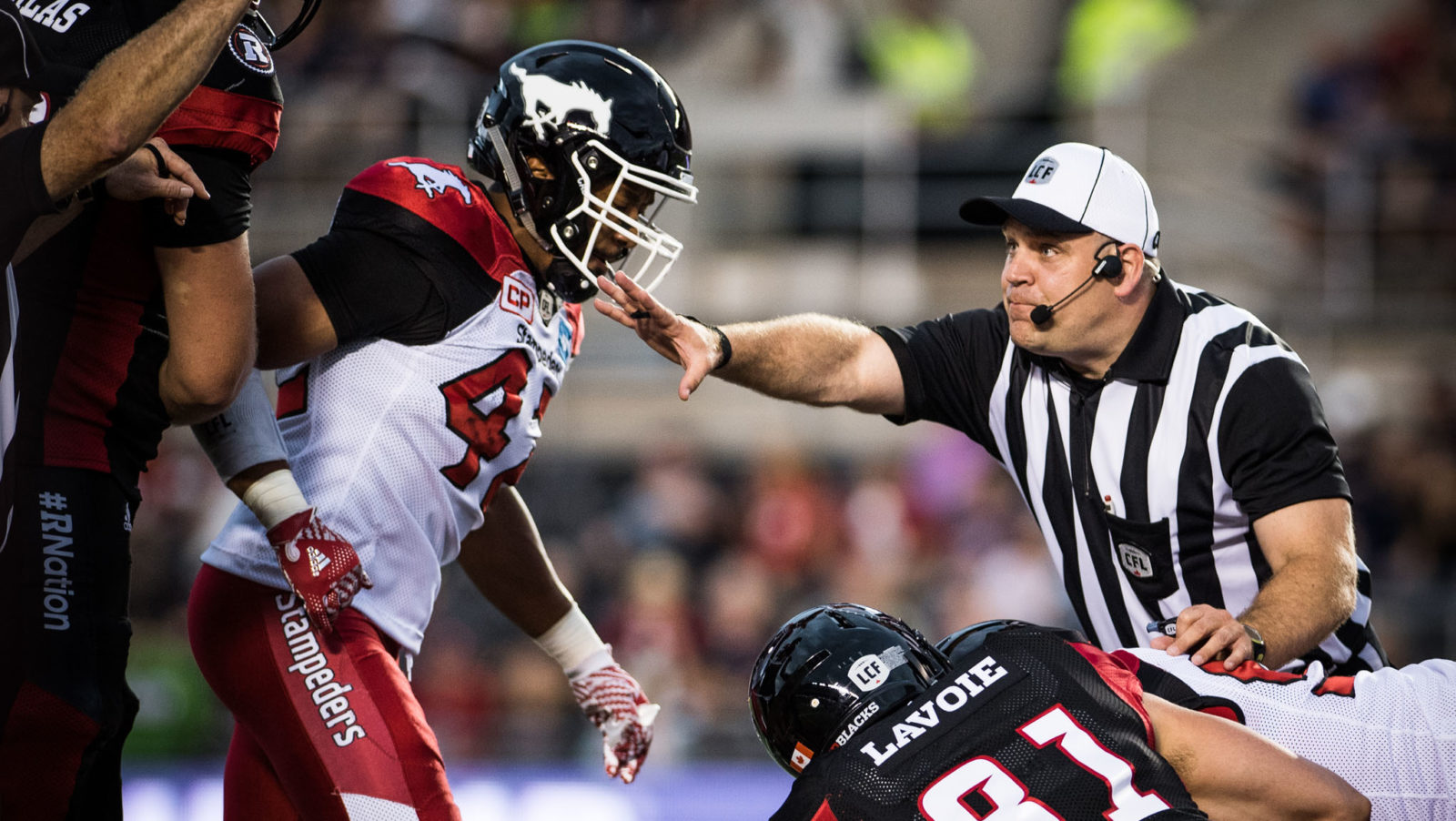 Mayo has spent six seasons with the Stampeders but was limited to a single game in 2017 because of a knee injury.

“Deron continues to work hard on rehabbing his knee and we’re hopeful that it progresses to a point that will allow him to return to the field in 2018,” said Stampeders president and general manager John Hufnagel. “He has been an excellent player and strong leader for us and his return would provide us with a tremendous boost. We will re-assess Deron’s medical status prior to the start of training camp.”

Mayo has played 87 career games for the Stamps and was a member of Calgary’s Grey Cup-winning team in 2014. The 29-year-old Old Dominion product has 277 career defensive tackles as well as 33 special-teams tackles, 14 sacks, one interception, one forced fumble, six fumble recoveries and 12 knockdowns.