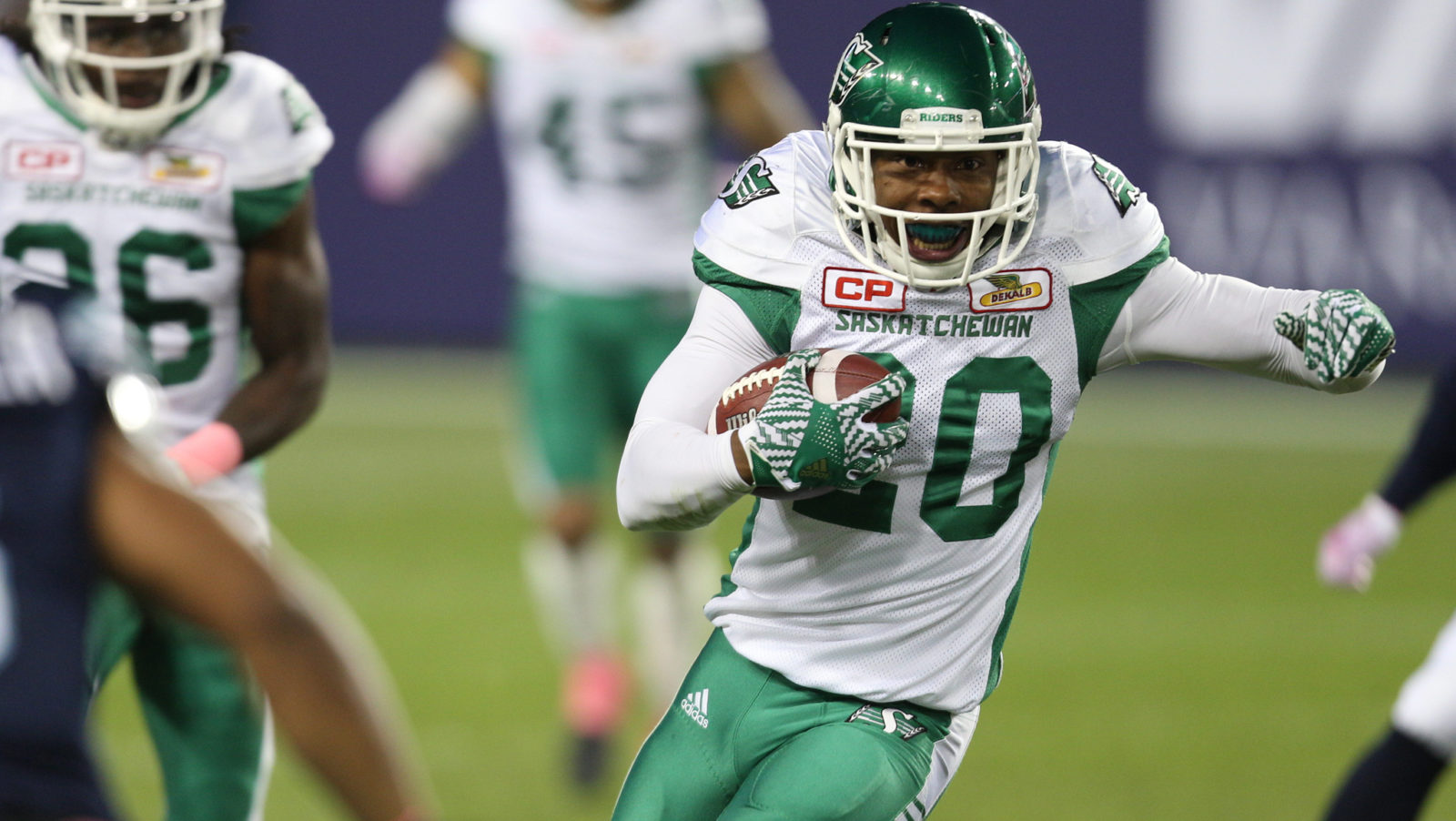 VANCOUVER — The BC Lions announced on Wednesday that international free agent defensive back Otha Foster has signed a 2018 contract with the team.

Foster (6’0”, 205) enters his fifth CFL season in 2018 having spent the past two years in Saskatchewan preceded by a pair of seasons in Edmonton. Seeing action in 54 regular season games, he’s recorded 184 defensive tackles, six sacks and three interceptions.

“Otha is a talented and hard-hitting defensive back who can play both secondary spots as well as the nickel position,” said GM Ed Hervey. “He brings us significant game-ready experience and is a definite upgrade for our defence.”

The Louisiana native and West Alabama grad was an undrafted free agent signing of the Kansas City Chiefs in 2013 before signing with the Toronto Argonauts in early 2014. Traded to the Green and Gold in May that year, his two years in Edmonton included a Grey Cup victory in 2015. After a productive year with the ‘Riders in 2016, Foster signed with the Baltimore Ravens in 2017 and attended training camp with the club. He returned to Saskatchewan midway through last season and appeared in three regular season games.