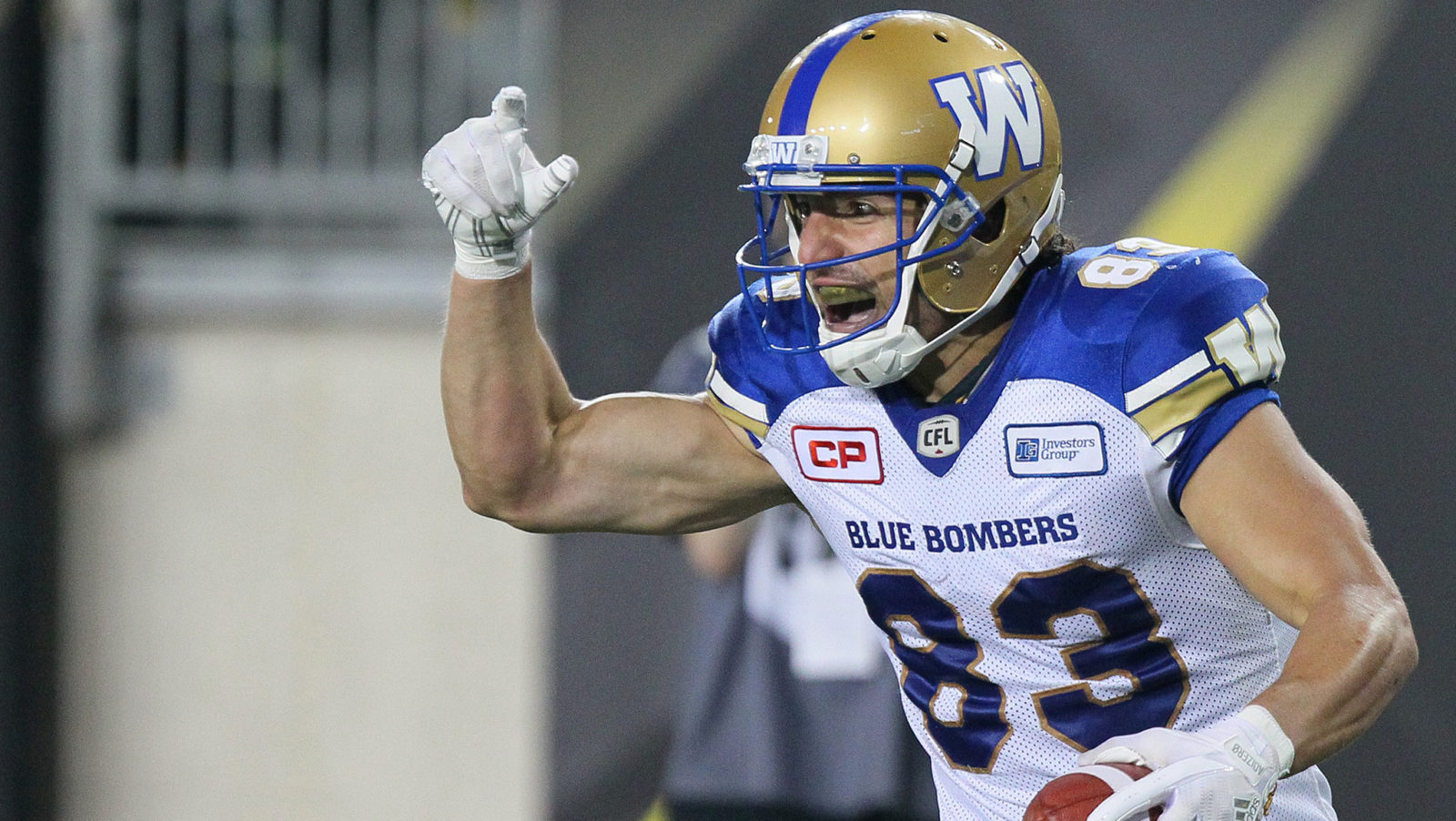 Feoli-Gudino, 30, set a career high with Winnipeg last year with 462 yards on 45 catches to go along with three touchdowns. The Laval product and two-time Vanier Cup champion spent the past four years with the Blue Bombers after starting his CFL career in Toronto.

“Julian is a proven performer that will be a great addition to our offense,” said REDBLACKS Head Coach Rick Campbell.

The REDBLACKS also announced the re-signing of Canadian long snapper Tanner Doll. The 24-year-old Alberta native has played in 22 games with Ottawa since being selected in the fourth round of the 2015 draft. Doll was part of Ottawa’s Grey Cup championship team in 2016.