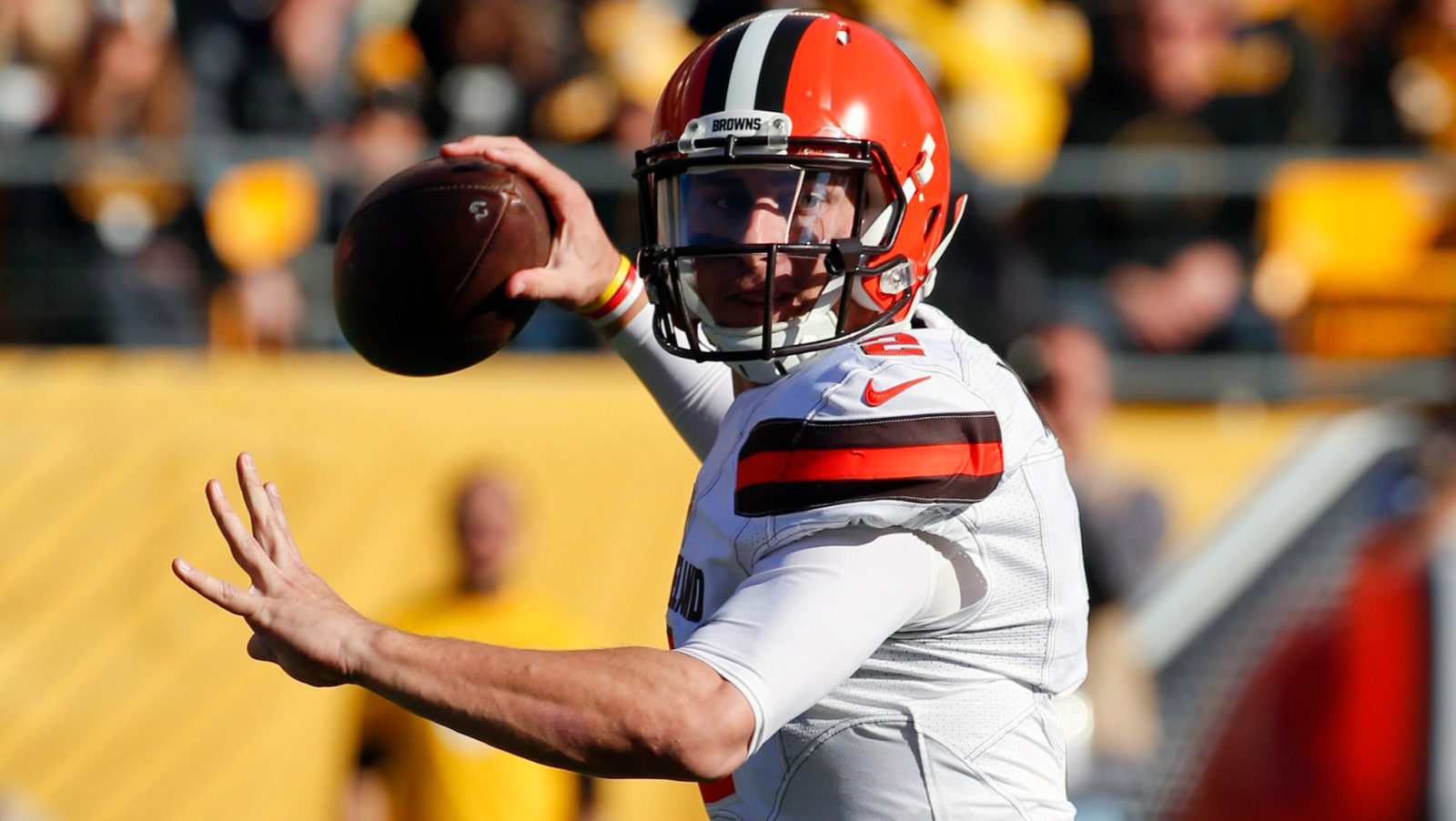 HAMILTON — The latest footnote in the Johnny Manziel saga occurred Wednesday after the free agent pivot announced that he was joining a two-week pro league called The Spring League that begins in March.

As chatter continues to link Manziel and the Tiger-Cats after their contract negotiations began earlier this year, the ‘Cats issued a statement saying, “We wish Johnny Manziel well as he embarks upon a return to football”.

#Ticats VP of football ops Kent Austin confirms @JManziel2 signing with the Spring League does not mean they will move on from the former Heisman Trophy winner.

The league Manziel will play in featured QB Mcleod Bethel-Thompson and WR Jalen Saunders last season, both of which got contracts from Toronto and Hamilton respectively.