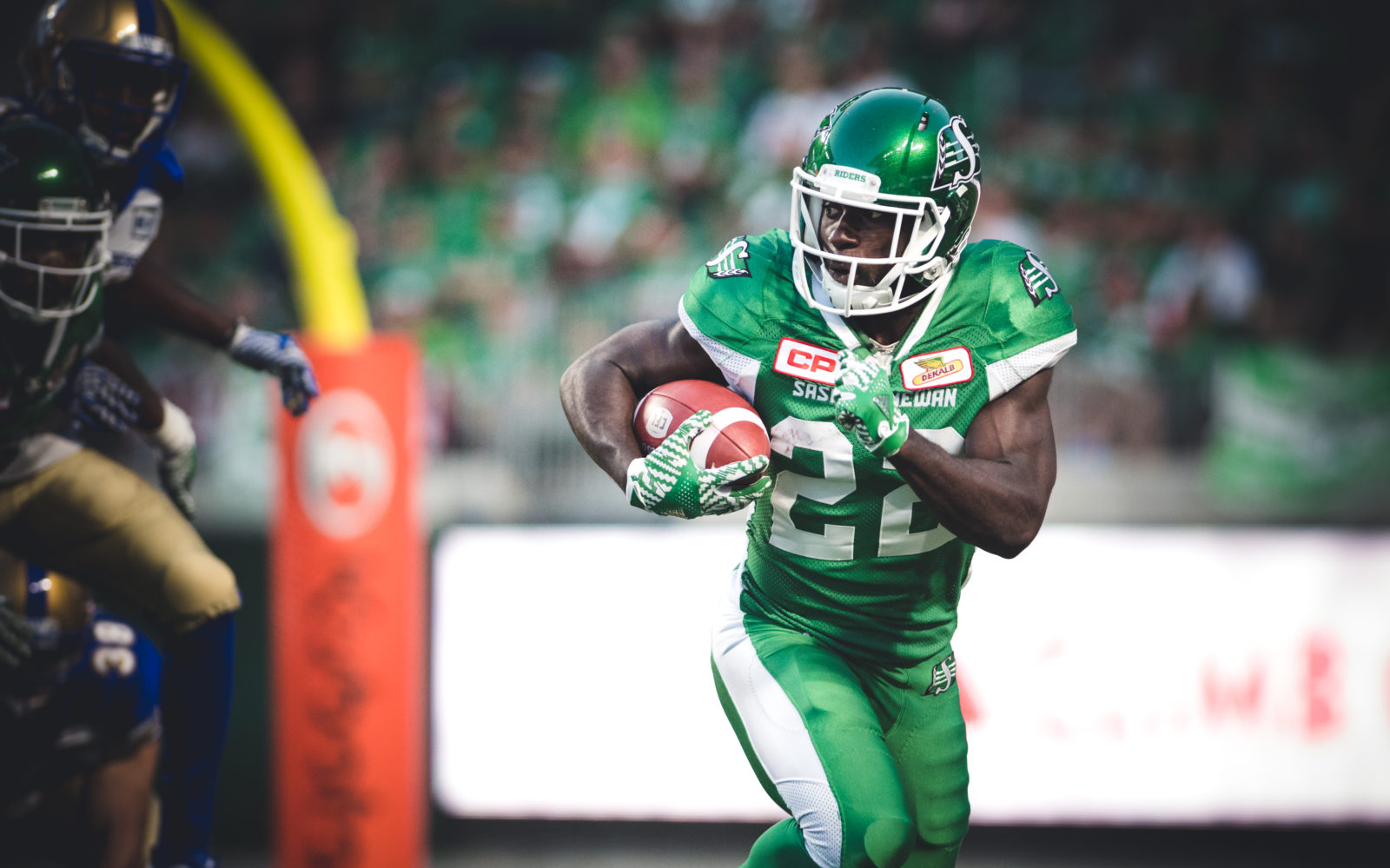 TORONTO — The Toronto Argonauts announced on Thursday that the team has signed national free agent running back and Toronto native Greg Morris.

Morris, 25, has played in 44 career CFL games in three seasons split between the Saskatchewan Roughriders and Edmonton Eskimos. The 5-11, 200-pound native of Toronto played in all 18 regular-season games and both playoff contests for the Riders in 2017, posting 66 rushing yards on 14 carries and one catch for 34 yards. On special teams, he added 32 kickoff returns for 732 yards (22.9 AVG), eight special teams tackles, and one forced fumble.

In one season at New Mexico Military Institute, Morris rushed for 995 yards and seven touchdowns on 151 carries while adding 153 yards and a touchdown on 11 receptions on his way to earning First-Team All-WSFL honours. Prior to attending NMMI, he played two seasons with the Westshore Rebels of the Canadian Junior Football League where he was named B.C. Football Conference Rookie of the Year in 2011 and a CJFL All-Canadian in 2012. With the Rebels, Morris set the CJFL single-game rushing record with 404 rushing yards and four touchdowns on 24 rushing attempts against Kamloops.

Carson, 24, was selected by Toronto in the eighth round (63rd overall) of the 2017 CFL Draft and attended training camp with the club before returning to the University of Calgary for his final year of U Sports eligibility. In 35 career games with the Dinos, the 6-4, 262-pound native of Calgary, Alberta, registered 36 total tackles, 9.5 tackles for a loss, six sacks, and one forced fumble. He recorded career-highs in tackles (12), tackles for a loss (5) and sacks (3) during his final season with the team.