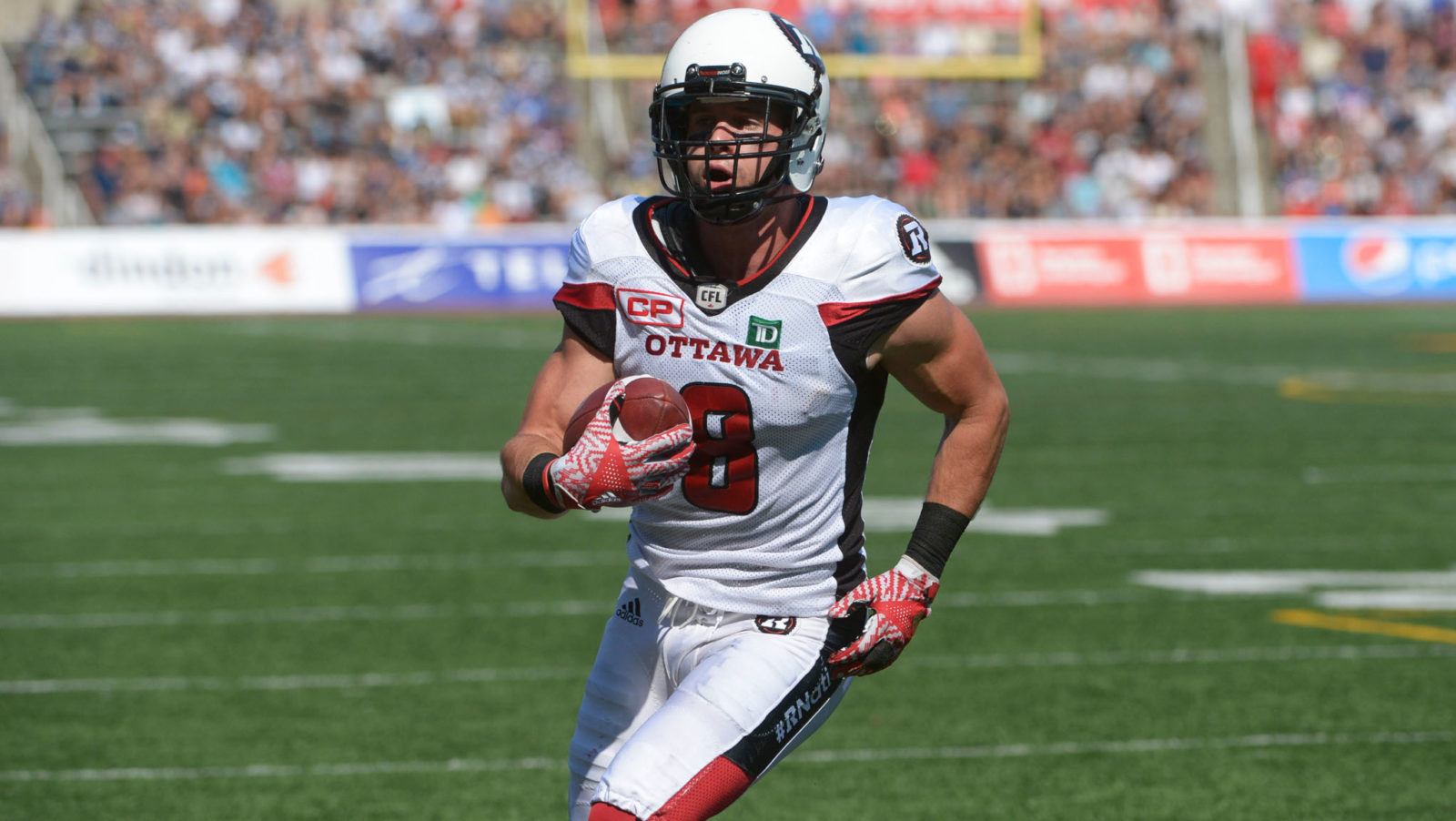 Harty, a 6-foot-2, 210-pound wideout, joins the Riders after spending his first three CFL seasons with the Ottawa REDBLACKS, where he was originally selected in the second round (10th overall) of the 2015 CFL Draft.