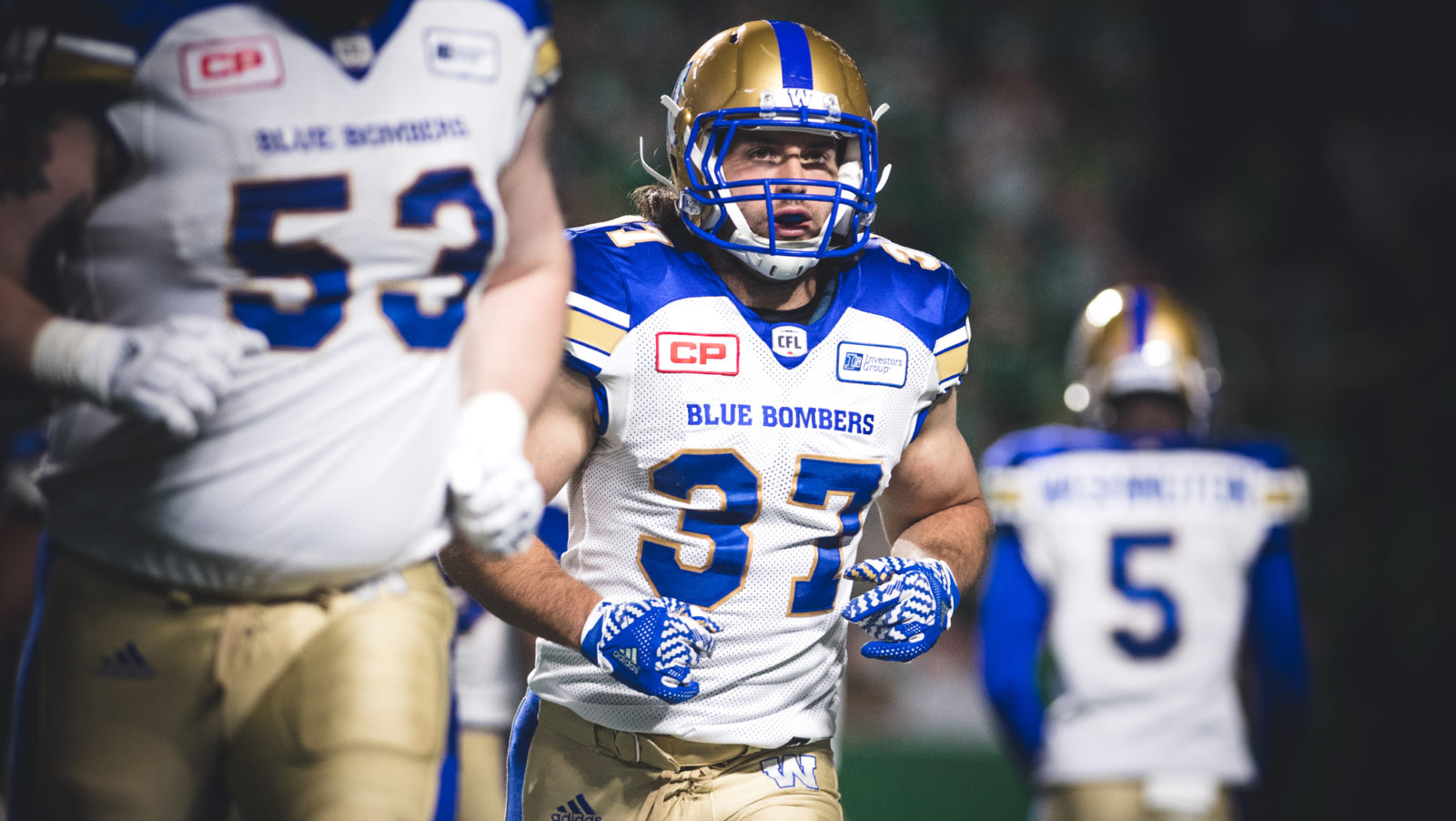 Normand joins the Green and Gold after spending the previous three seasons in Winnipeg where he appeared in 42 games and recorded 11 carries for 86 yards, caught 10 passes for 53 yards, and returned one kickoff for seven yards. Normand has also recorded nine tackles.

Kohlert enters his seventh season in the CFL, after spending the previous six in Winnipeg and Calgary having appeared in 100 games where he caught 167 passes for 1,990 yards and nine touchdowns.

This past season in Calgary, Kohlert appeared in 15 games and caught seven passes for 77 yards.

Kose spent time with the Eskimos during the 2017 season as a member of its practice roster. in 2016, Kose was a member of the RedBlacks and appeared in one game where he recorded two special teams tackles.